Ghana new boy, Inaki Williams has admitted that playing against Brazil was a tough game.

The Athletic Bilbao striker played his first game for the Black Stars after coming on as a substitute in the 3-0 defeat to Brazil in France. 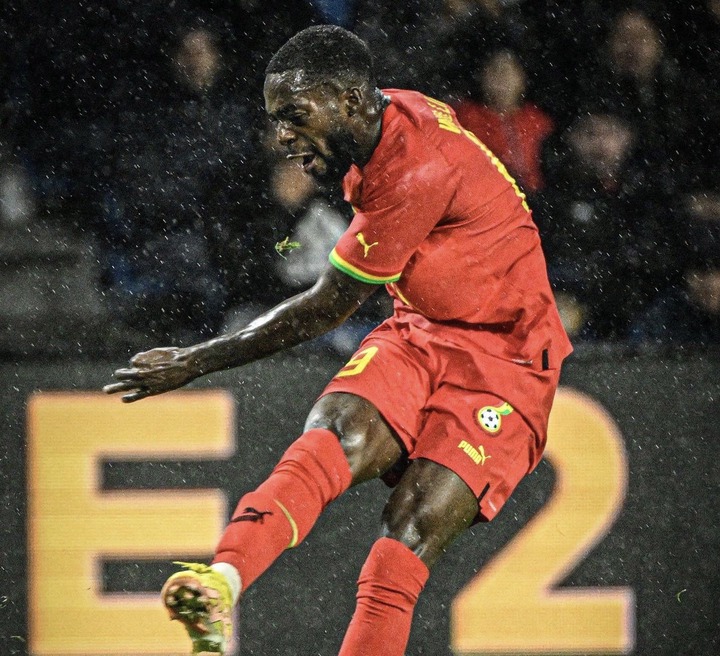 "I think the second half saw a better performance from us," added Williams, whose debut came just two months ahead of the World Cup.

"It was not easy because it's Brazil - a top football nation - but as Ghana we were stronger in the second half. I enjoyed myself on the pitch by helping my team." Williams told BBC Sport Africa.

Williams switched to play for Ghana after spells with the Spanish junior side and just a single appearance for the senior side in 2016.

He is likely to feature for Ghana in their second pre season game against Nicaragua in Spain on Tuesday, September 27. The final game will be against Switzerland.