By AdamuMuftawu (self media writer) | 19 days ago

The Corona Virus pandemic has really caused havoc and is still is wrecking havoc globally. Talking about the virus and its relation to football, it sad to not that several football clubs have been seriously affected by the pandemic. The pandemic has hit hard at their financial coffers and that has made managing the club extremely difficult. Football clubs have struggled to sign players with others struggling to pay salaries. Several clubs have resorted to picking players on loan with an option to buy either at the end of the season. Several clubs globally also introduced pay or salary cut for its players which brought about a lot of controversy. 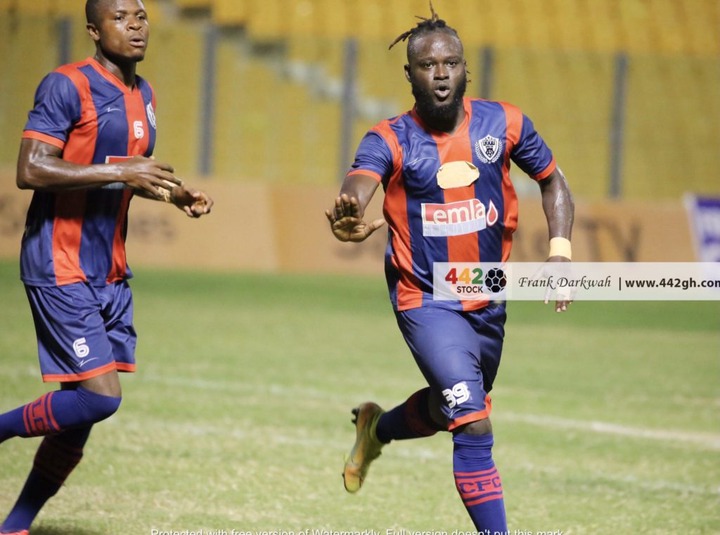 Spanish giants Real Madrid two years introduced pay cuts for its senior players and high earning stars of the squad which brought about talks as to whether the players would want to take that idea or not. Another club that introduced pay cut among its senior squad members and high earners was Barcelona. Several players of the squad rejected the offer but in the end had to barge and agree to the salary cut. England club, Arsenal was also not left out of the picture with the introduction of salary cuts for its players. Some clubs which were feeling the financial pangs caused by the Corona Virus pandemic had to even offload some key and high earning players to reduce the pressure on its finances. Some clubs had to even sell their prized assets to offset debts and as well be able to manage the affairs of the club. 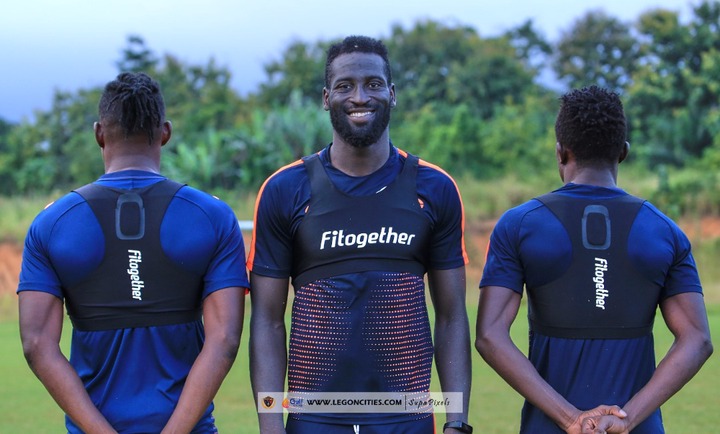 When we come to the Africa, it could be the worse affected continent as most clubs rely on gate proceeds to make money. Therefore per the COVID-19 rules and protocols of social distancing and the banning of fans from going to the stadia, clubs could not make money let alone manage the affairs of the club. African football clubs rely also on players sales to Europe, Asia and other continent. However with clubs suffering globally and the travel restrictions put in place, African clubs could not sell players let alone make money to run the club. 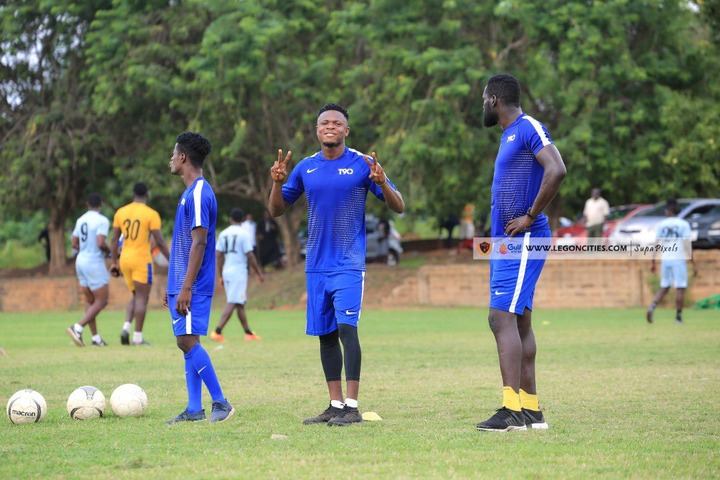 When we come to Ghana, the league was cancelled two seasons ago due to the Corona Virus pandemic after the first round. Already clubs are not making from gate proceeds and now that the pandemic has hit hard at their bank accounts, managing the affairs of the club became extremely difficult. Several clubs could not pay salaries of players for a very long period of time because they were not making money. Clubs which did very well with player salary consistently include Accra Hearts of Oak and Asante Kotoko. Players from the two clubs hardly complained about salaries despite the Corona Virus pandemic. 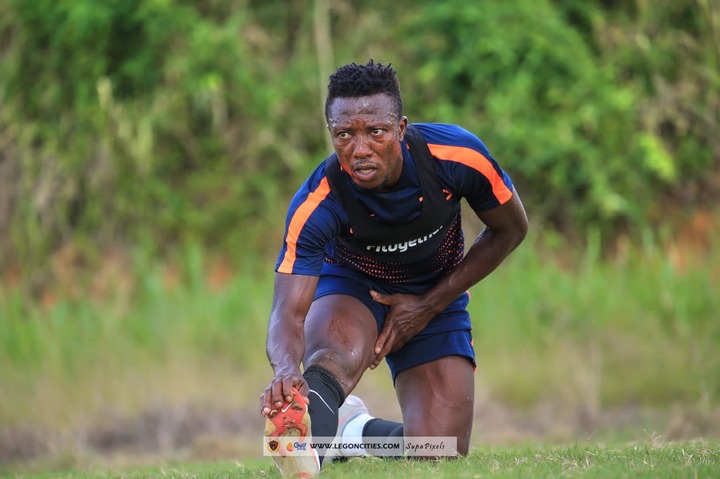 However there is one club which has now surprised many football folks and that is Legon Cities FC. The club which used to be WA All Stars metamorphosed into Legon Cities FC and they came into the league with some sort of panache and glamour. They unveiled an ultra modern bus which held many spellbound as such a bus had never been seen among the Ghana Premier League clubs. However just a year down the lane, they are now struggling to pay player salaries. Reports have emerged that, the club has not paid its players for four months now and the is groundswell of agitation among the playing body who are currently in a pre-season. It is interesting and at the same time sad to note that a club which showed financial power is now struggling to pay salaries.