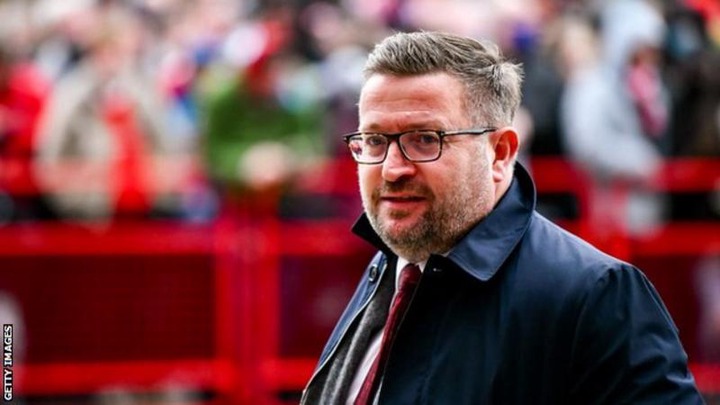 Manchester United remains claim and per sighted reports on BBC Sports News earlier today, it has been understood some supporters of the club planned a protest against the new Chief Executive Officer.

Richard Arnold [Club's new CEO] who took over in February following Ed Woodward's exit confirmed to the media, that there was a planned protest to be undertaken outside his house today but he met them earlier before they could carry out their plans in a pub.

Manchester United to recall last won the Premier League title in 2013 and a trophy in 2017 [Europa League]. Last season they finished behind the fifth-place alongside a change in managerial-ship - Ole Gunnar Solskjaer and Ralf Rangnick. 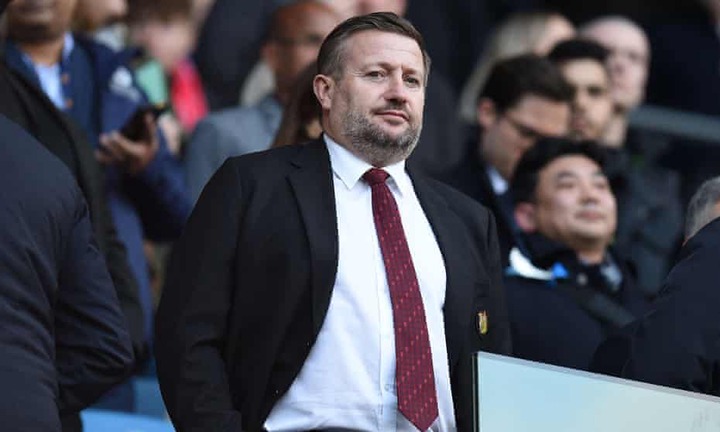 Meeting with the fans, Arnold disclosed the club has burned €1bn on new players for the past few years and are now cautious on transfers. And also new boss Erik Ten Hag is working on some new signings - the likes of Barcelona Dutch midfielder Frenkie de Jong and Ajax Amsterdam Brazilian winger Antony.

Following the planned protest against the new chief executive officer earlier today it's been established there have been several others. Last season at home games and training grounds concerning the Glazier family's ownership and a couple of others in the past.

Education is not the only key to success, you will be wealthy if you follow the following guidelines

“I love the disk on the pot. It’s Big”. See the shape of pot Shugatiti customized for her restaurant