Some greatest players in the history of Ghana Football.

By Derrrydan (self meida writer) | 25 days

History as they say, creates good and memorable events in our life by helping us recollect some relevant and amazing information which had existed and were made by great men . The history of Ghanaian Football since it came into the system has really amount a lot and enable us to see some most talented, well gifted and skillful players who have ever existed for some period of decades as well as our current generation now.

Sports as we used to say in Ghanaian Language as "Agokansie" may include Hockey, Tennis ball, Volley ball, Cricket sports, Athletics , Football and many as you know . To this great opportunity as far as football as a sporting activity in Ghana is concerned are some greatest players today we will be looking at them. I wish to know more about some Skillful players you have also discovered as far as you started watching Football games in Ghana?.

To set the ball rolling, the first person is Abedi Ayew Pelé popularly known for short as Abedi Pele. Ayew Abedi Pelé was born on the 5 November 1964 in Ghana. He was the Ghanaian football (soccer) player who was the only man to have won the African Player of the Year award 3 successive times. 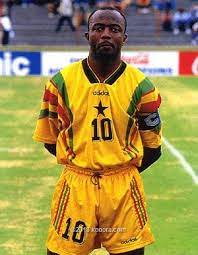 Next to the greatest and skillful player as far as Ghanaian Football History is concerned is Anthony Yeboah . He is popularly called by others as Tony Yeboah. Indeed such recollecting of greatest personality assures us how Ghana Football league matches were superb and exciting. He was born on 6 June 1966 in kumasi, Ghana He is a Ghanaian former professional footballer who played as a striker. He is considered one of the most prominent  football strikers as well as Ghanaian Football History is concerned. 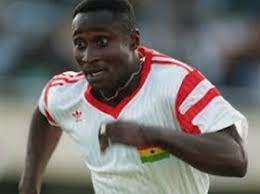 Next to, is our dear brother Called Michael Essien, popularly known by his fans as Essien. This greatest personality makes me remember how I developed much interest to watch football. Michael Essien is well known for his activeness and intelligence used in football together with his passion to be able his team win every match they will be made to play. Essien was  born on the 3 December 1982 in Ghana. He is a Ghanaian former professional footballer who played as a midfielder. 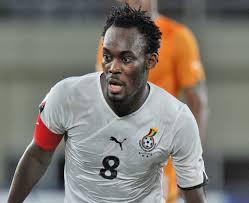 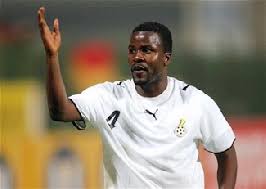 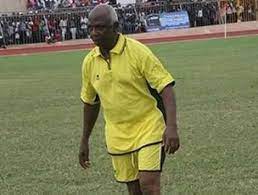 Content created and supplied by: Derrrydan (via Opera News )

Truth Must Be Told; The New Hearts Of Oak Jersey Is Not Nice Kraaaa