By JNTurkson (self meida writer) | 20 days

Just as the 2020 UEFA EURO competition has been going on since the past few weeks with the finals scheduled for a late time today, the Copa America was also ongoing with the final played in the early hours of today between Argentina and Brazil.

Both teams have all played good and interesting football before they made it to the finals. Even though football is thought and seen to be all about group effort, there is the belief amongst many that Lionel Messi has been carrying the Argentine national team by putting in much greater effort than the rest of his teammates. Hence, tagged as the best when it comes to the game.

The game between Argentina and Brazil was anticipated to be a hard but to crack for both teams. Thus the wonders from players on both sides of play were expected to produce the result.

There has always been questions about when Messi would win his first senior international trophy. Hence all the attention was directed to Messi during the final match of the Copa America tournament. Now we can say that that issue is settled.

The 22nd minute goal scored by PSG's Àngel Fabian Di Marìa proved to be the difference as Argentina won the game against Brazil. 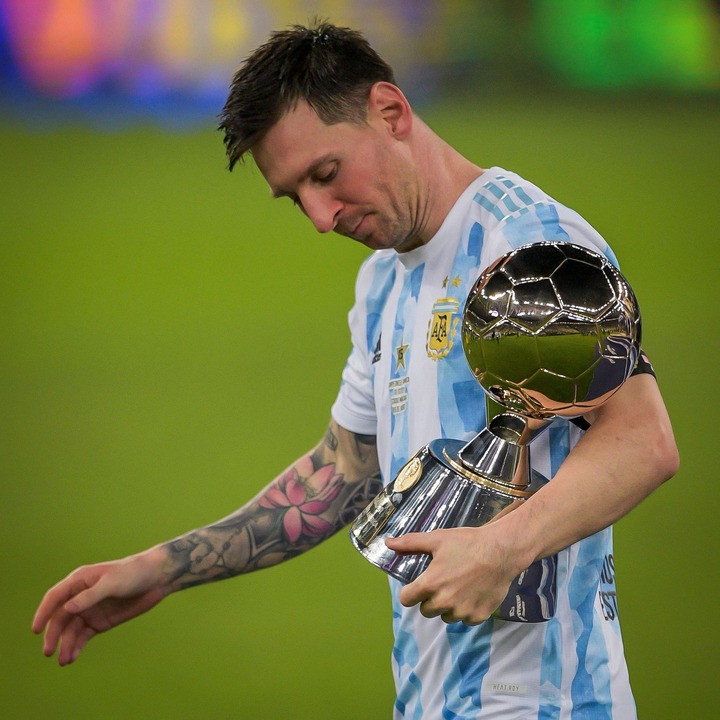 Messi with Best Player of The Tournament Award 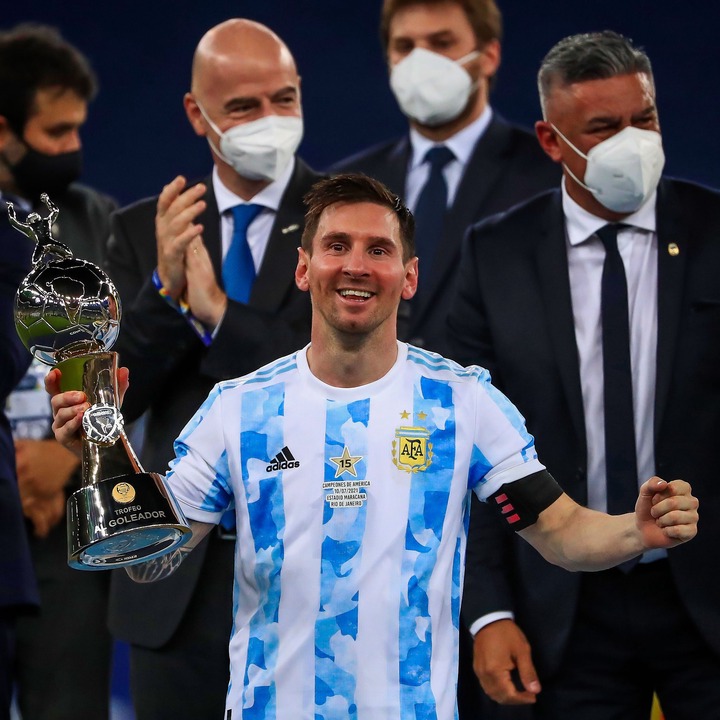 Congratulations to Lionel Messi on winning his first senior international trophy and to Argentina for winning it's 15th Copa America trophy.

Below are some of the pictures: 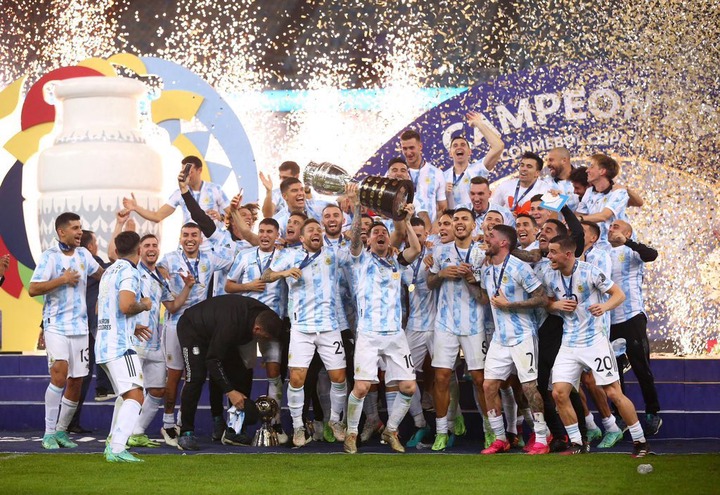 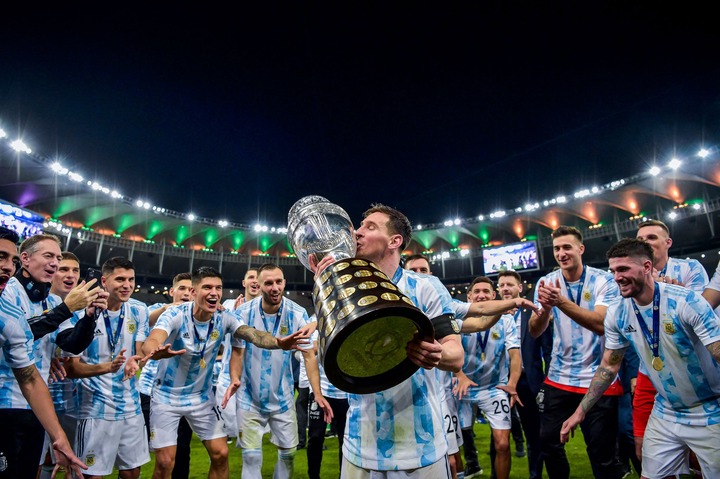 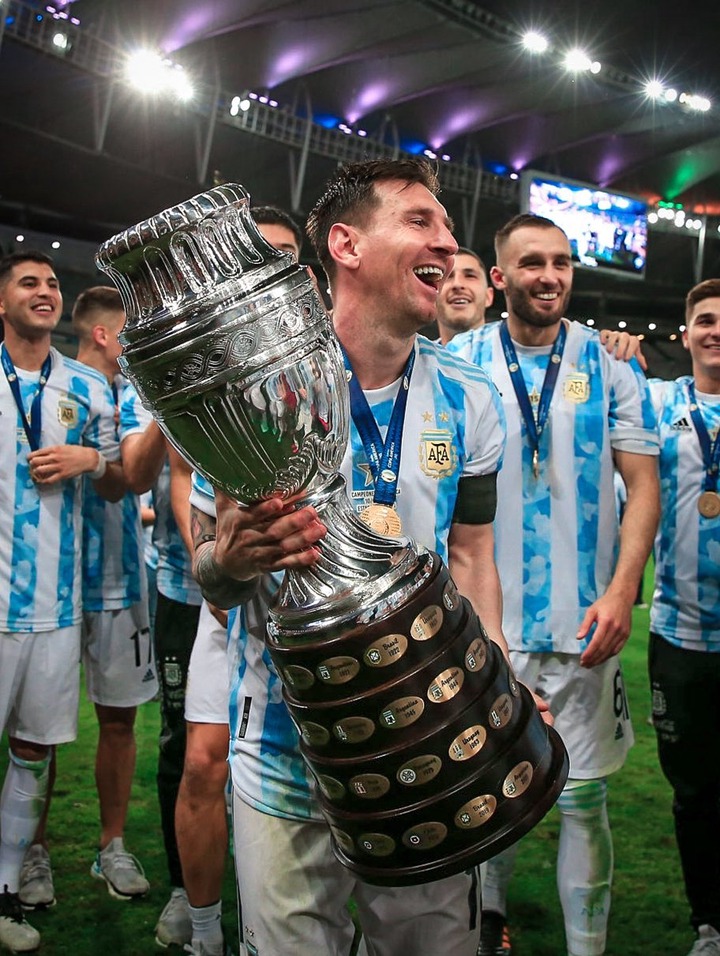 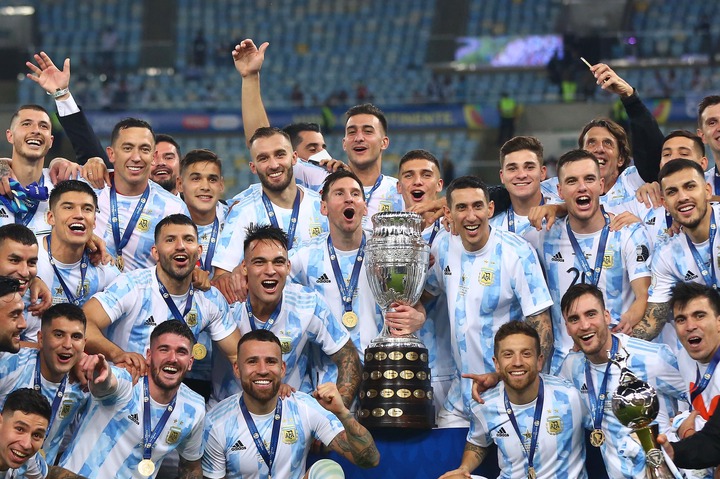 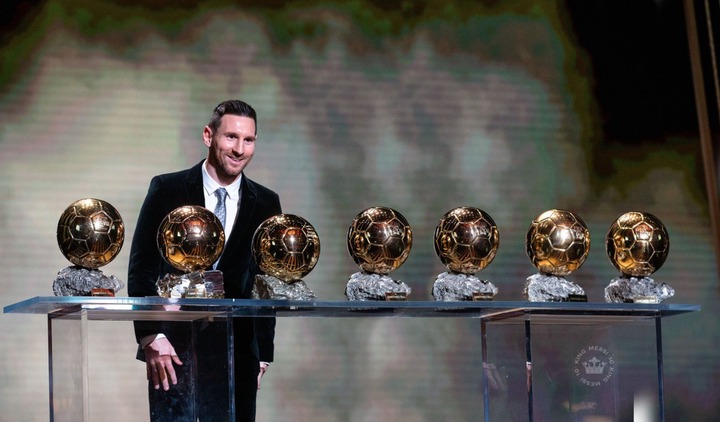 Does this settle the Greatest of All Time (G.O.A.T) Debate between Messi and Ronaldo? Do you think the 7th Ballon D'or is on its way to Lionel Messi?

He doesn't Respect Ghanaians, And The Office He Is Occupying - Sammy Gyamfi Boldly Declares