He is indeed handsome: Check out nice pictures of Ronaldo, fans are loving.

By Osheanews (self meida writer) | 8 days

Cristiano Ronaldo is arguably the greatest footballer of all time. The Portuguese rose to fame when he stepped foot at old Trafford to play for Manchester United in the English premier league.

He move to Spain to play his football for real Madrid in 2010. Throughout his football career, he has won the most prestigious award in football which is the world best player five times. The only person who have managed to win that award six time is his arch rival Lionel Messi.

He moved to play for Juventus football Club in Italy for three years where he finally decided to return to his old football club, Manchester United.

Manchester United fans received thier legend Cristiano Ronaldo with great excitement. Upon his arrival, it was reported that the value of Manchester United increased by 9% on the stock market. Also, the club was able to generate huge amount of money just from his jersey sales.

This pictures of Cristiano Ronaldo is causing stair as his fans and Manchester United fans are all reacting to it in a very positive way. See the photos below. 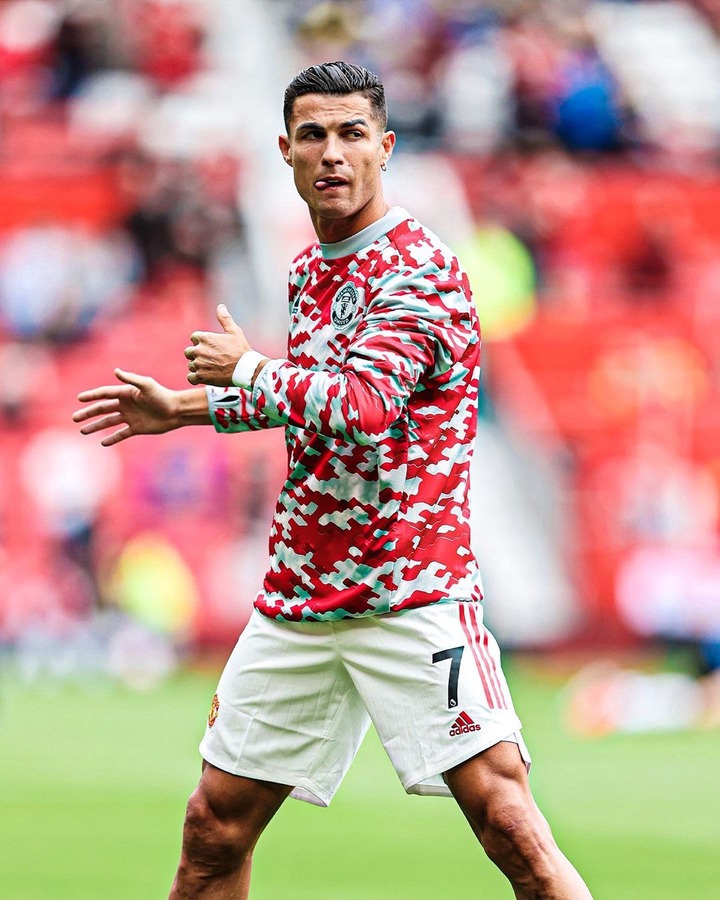 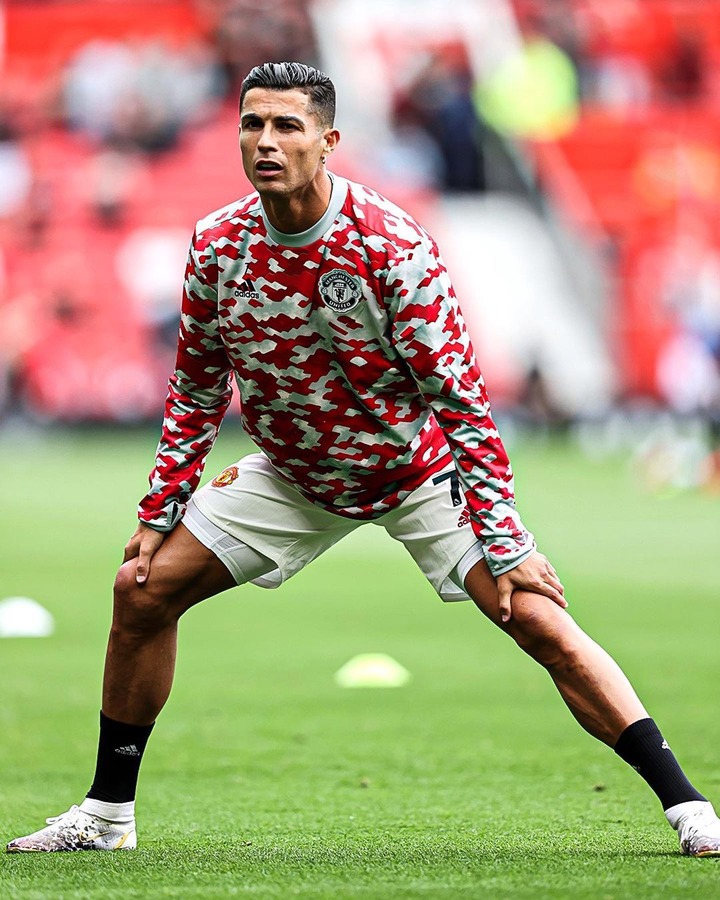 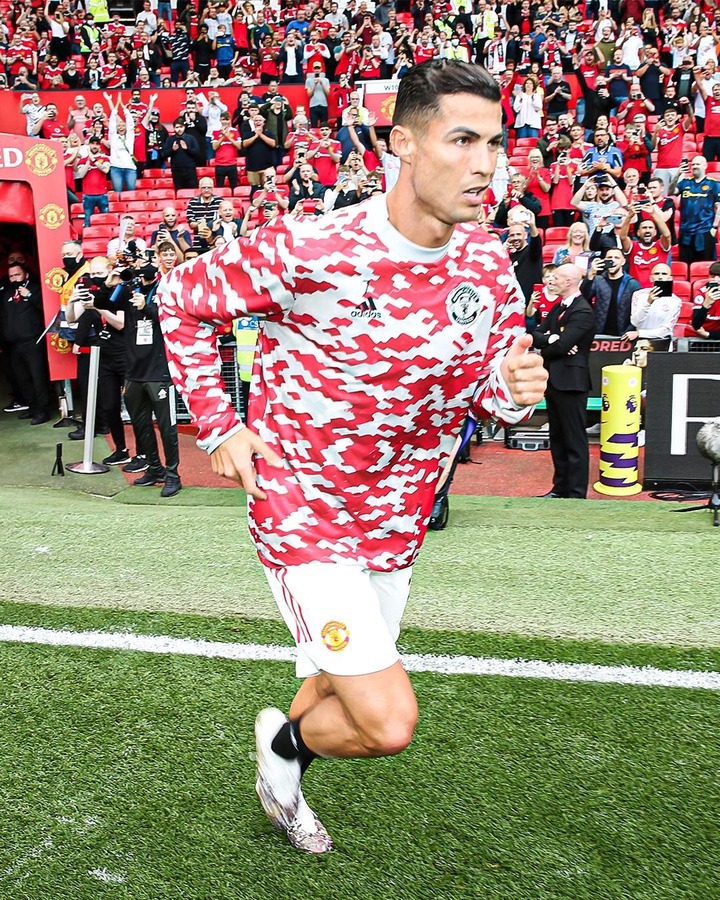 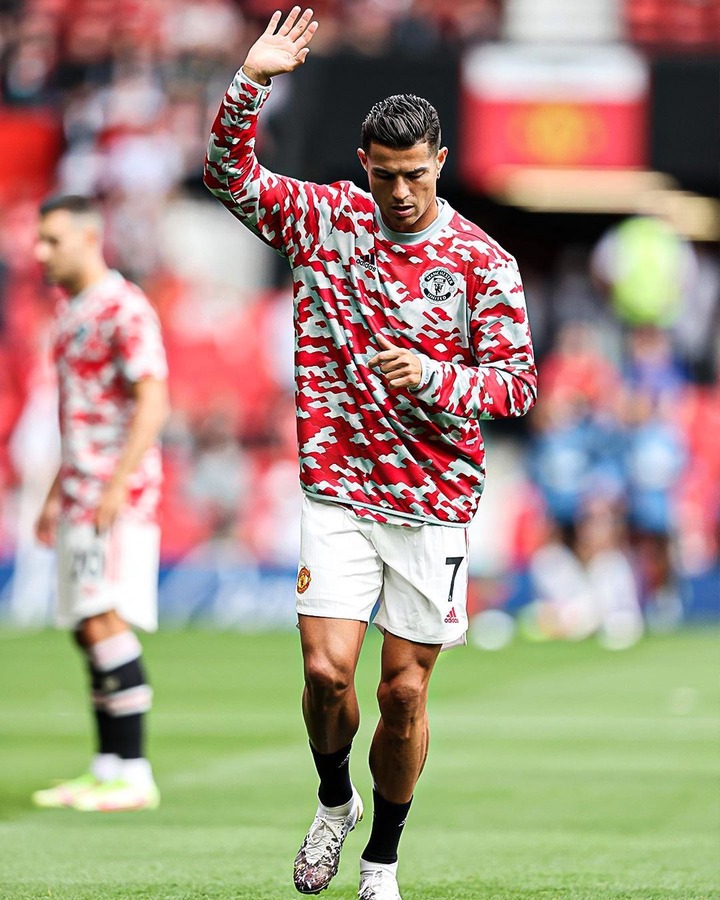 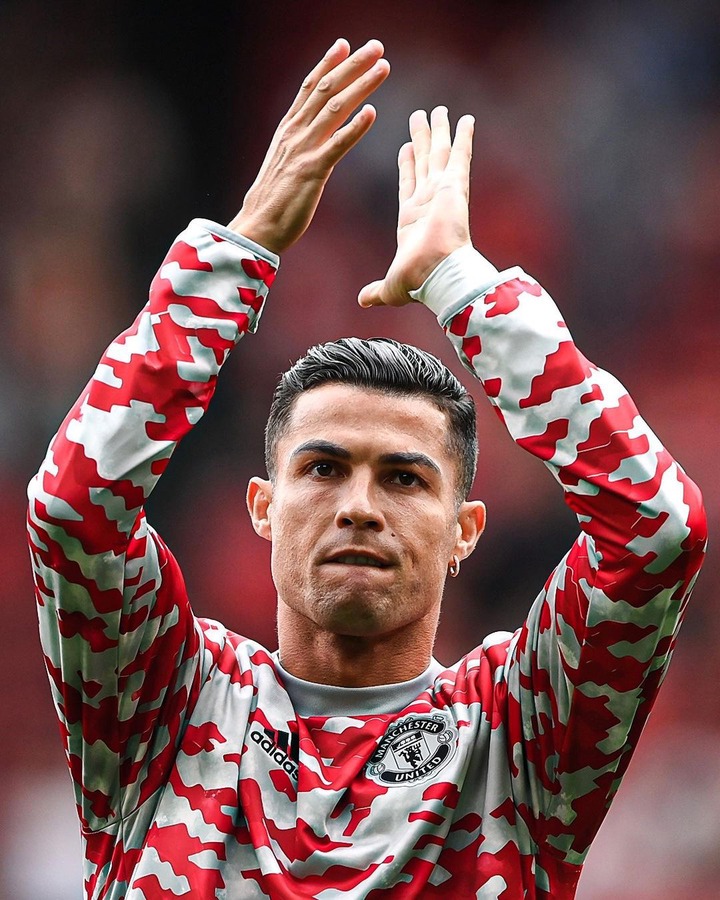 How Did Ghana Switch From Being The Pacesetters to Beggars? Ghana Needs Serious Fixing

Must Watch Photos Of A Model Caused Massive Traffic Online