By NanaOT (self media writer) | 6 months ago

The mother of ex-Ghana international Sulley Muntari is reported dead after a short illness. 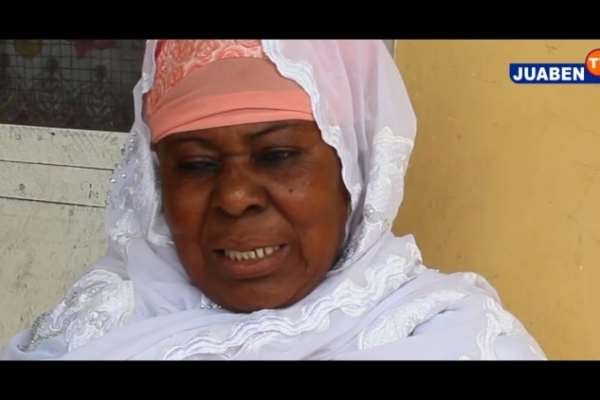 According to reports in the local media, the incident occurred on Sunday, 30 May, 2021 after battling illness for some time.

Hajia Kande has been battling illness for the past few months and was confirmed dead at the Korle By Teaching Hospital in Accra.

She will be buried on Monday, 31 May 2021 in Konongo where she resided.

Kande was also the mother of former Asante Kotoko midfielder Muniru Sulley who now plays for Belarusian side Minsk. 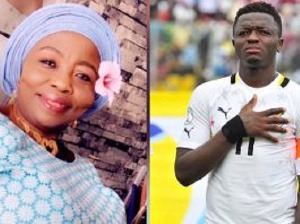 On May 2017,the brothers lost their father Alhaji Muniru.

Muntari has played for a number of clubs in Europe, including Portsmouth in England, Inter Milan, and AC Milan.

Before joining Inter Milan, he won the FA Cup with Portsmouth and was a member of the Inter team that won the Champions League in 2010 under Jose Mourinho.

The Ghanaian midfielder was a member of the squad that qualified the country for its first World Cup appearance in Germany in 2006. He went on to represent South Africa and Brazil in the 2010 and 2014 World Cups, respectively.

Muntari was set to join Hearts of Oak in the Ghana Premier League before the start of the 2020/21 season, however the transaction fell through.