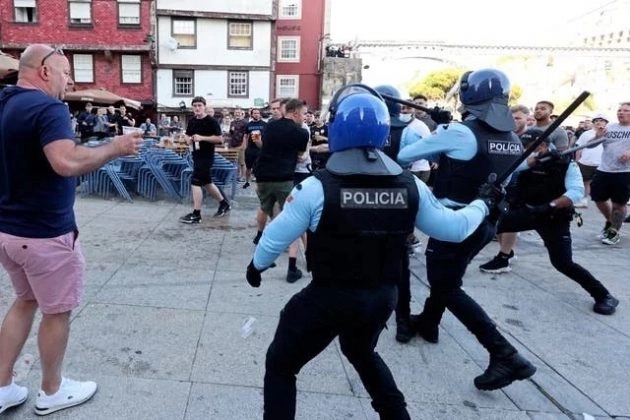 An embarrassing and a sad news broke out as many fans reportedly got injured (with two persons severely injured) after supporters of Chelsea and Manchester City fans were pictured exchanging blows and kicks in the open streets of the riverside quarter of the Portuguese City, Porto, this evening.

The bloody clash reportedly occurred occured at the Sao Bento Railway station at Porto, Portugal shortly before the final clash between Chelsea and Manchester City. 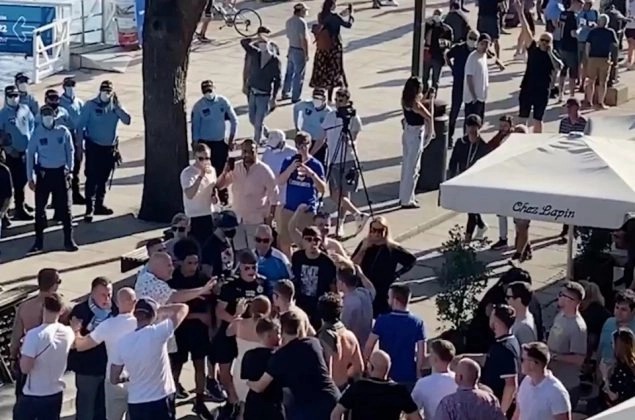 As of the time the incident was still taking place, a score of police officers with riot shields invaded the scene and tried to keep the rival fans apart. The main cause of the clash was a result of intoxication according to eyewitnesses. The police had to prevent people from taking more drinks at the time of the incident.

Hundreds of thousands of supporters of the two Premier League giants have travelled from all around the world to Porto ahead of the final clash between them at 19:00GMT at the Estádio de Drāgo stadium. In rough figures, not less than 37,000 fans are expected to be in the stadium.

This is not the first time the fanatics of the English clubs caused riots and low-level ground fighting thereby invoking the wrath of Porto's police force. 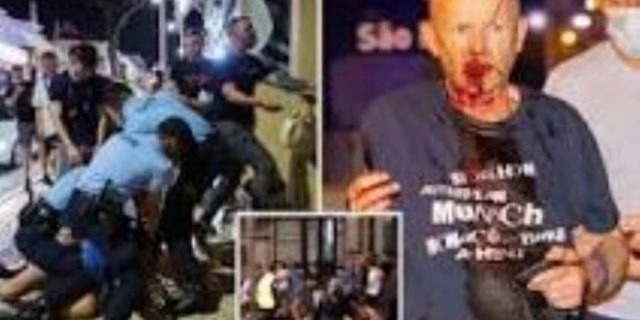 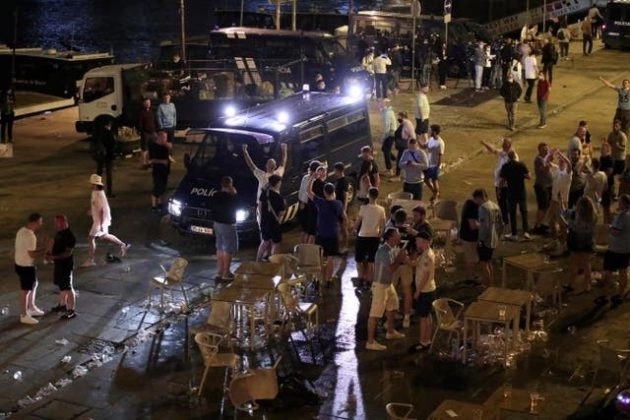