By ghananewstoday (self media writer) | 10 months ago 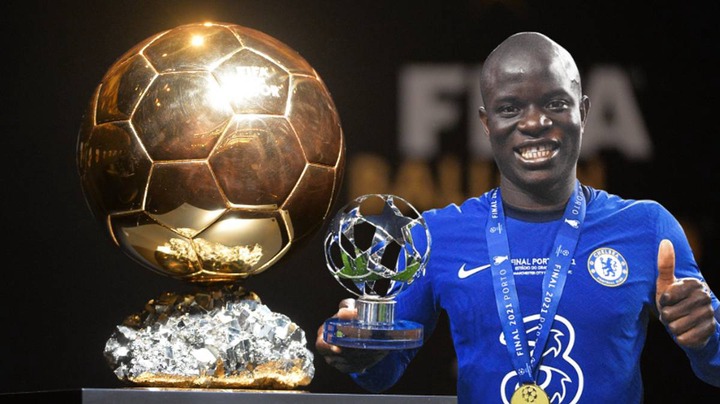 My only grievance last night is that Kante will miss the opportunity to join Pedro as the only Players to have won the world cup, UCL, UEL, EPL, FA cup and Euros 😎

Those aside, I'm the happiest person in the world that France got eliminated last night

His pride and ego are becoming simply disgusting 😒

Praises from all over the world because of his brilliant skills and all, And all of sudden he thinks he's in the same Category as Messi, Ronaldo and Maradona😏

👉🏽Barking at teammates on the field who started playing this game before he was born. 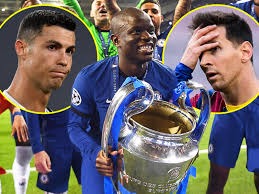 A simple pass to Giroud who was free in the dying stages last night would've changed the entire story.

But because of his beef with Giroud, and the fact that Giroud isn't Benzema he decided to take the shot himself and ended up sending the ball to Jupiter

No wonder Tuchel couldn't win the Champions League with PSG😒😒

Players with so much pride will Always pull you back

See how he ended up in shame

And as if that's not enough, heaven structured it in a way that it was he who missed penalty to eliminate his country

Serious pride and ego have crept into his game, and he now plays more for flair and praise rather than collective team work

Even the bible says that God RESISTS the proud, and when God resists you, there is absolutely nothing you can do

Who else noticed that none of his teammates went over to console him after his missed penalty?😒

None of his teammates, NOT EVEN ONE, not even our humble and loving Kante😎

He walked down the tunnel alone and dejected, with only his pride following him

You can't disrespect your elders and think you'll get away with it!

Never! Nemesis must deal with you

He really deserves this humiliation and whatever Treatment he gets after. 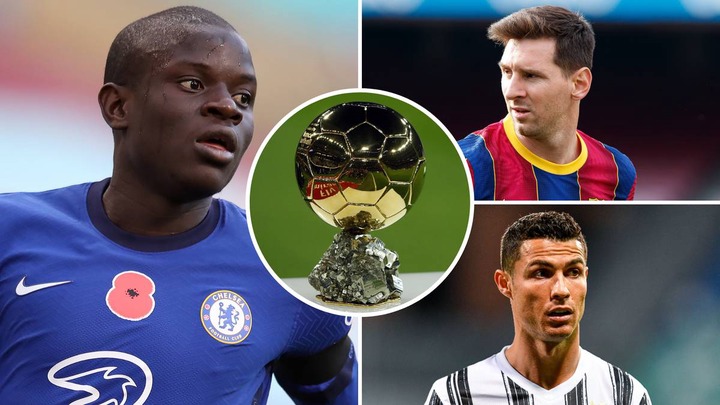 I'm not bothered a bit about Kante

"Pride comes before a fall"👈🏾 These words are very TRUE