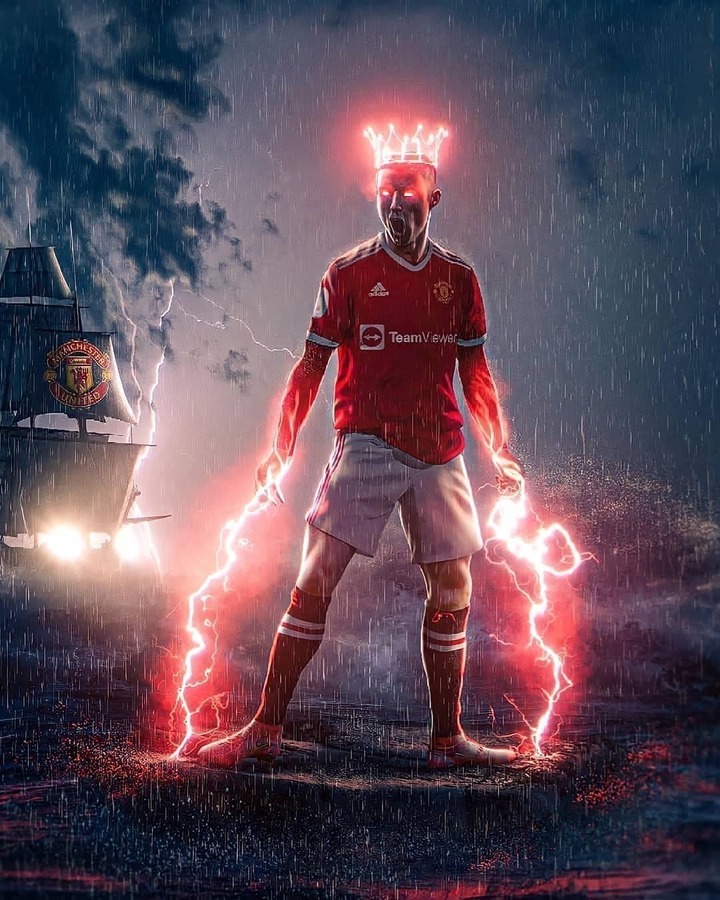 Cristiano Ronaldo has it all in terms of many things on and off the pitch. Focusing on his treasures in the pitch, Cristiano Ronaldo's goal celebrations are known to be most famous ever in the history of history.

As I titled this article, I will be telling the meanings of some iconic goal celebrations Cristiano Ronaldo is widely known for using.

7.Calma calma: Though you might not know the name of this goal celebration but am pretty sure you've watched videos of him celebrating in this way. As the name and demonstration shows, it means staying calm. It was widely known when he did it at the camp nou in 2012 during the el classico to troll the Barcelona fans. 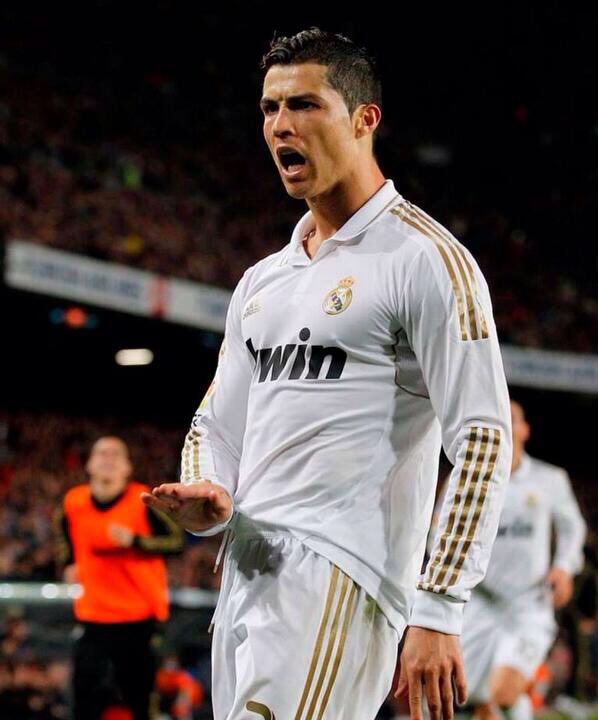 That goal celebrations really broke the heart of Barcelona FC fans because, that goal he scored broke their undefeatable record(55 matches). He did it once again in 2015 during the el classico, but he was sanctioned this time because, it offended the away fans.

6. Revenge:This goal celebration was made first by Lionel Messi when he scored at the bernabue in 2017. After few months, Cristiano Ronaldo made that goal celebration but he's was much more a heated one but unfortunately, he was booked and due to his reaction towards the referee in return, he was suspended for 5 straight matches. The revenge goal celebrations means, he doesn't give up and no matter how long it takes, victory will be he's. 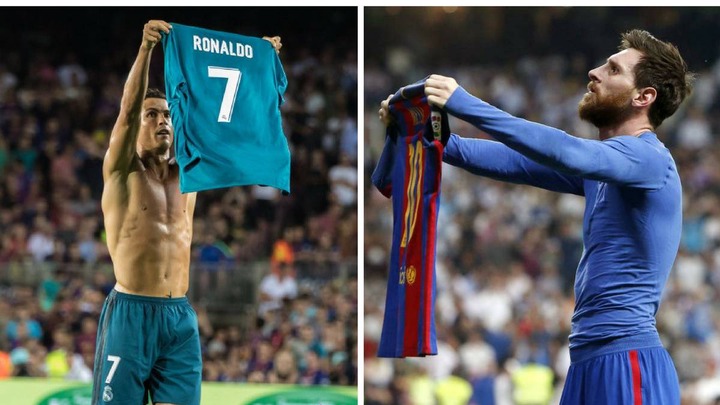 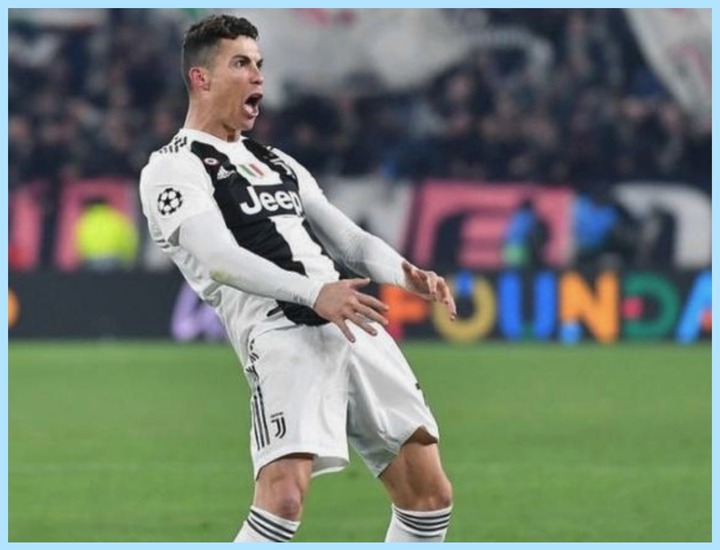 "I did it as a player in Lazio-Bologna and I did it again to show our fans that we had cojones" Diego Simeone explained the reason why he did that celebration. Unluckily, Cristiano Ronaldo did it better and Ronald's style hurt the most.

4. Quiet-Please: Though this might look familiar to the calma calma, but he does this almost every time he score a screamer, equalizes or gets the winning goal. He did this at Real Madrid, Juventus and even at his currently club Manchester United. 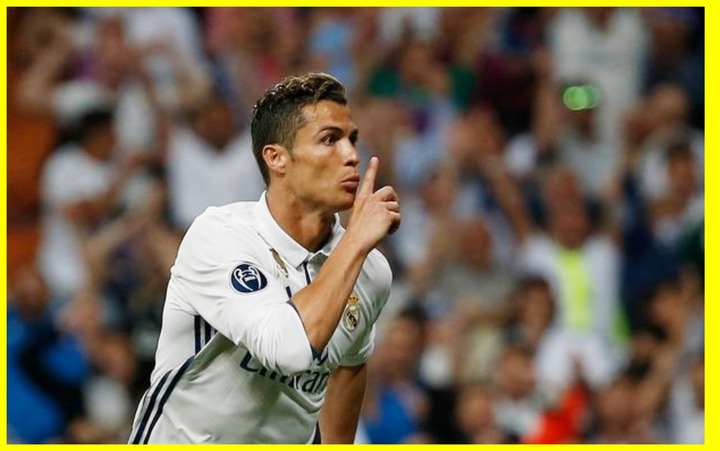 3. Knee Slide: Cristiano Ronaldo doesn't really do the knee slide but, I think he enjoins it now because, he does it in almost every UCL match he scores for Manchester United. 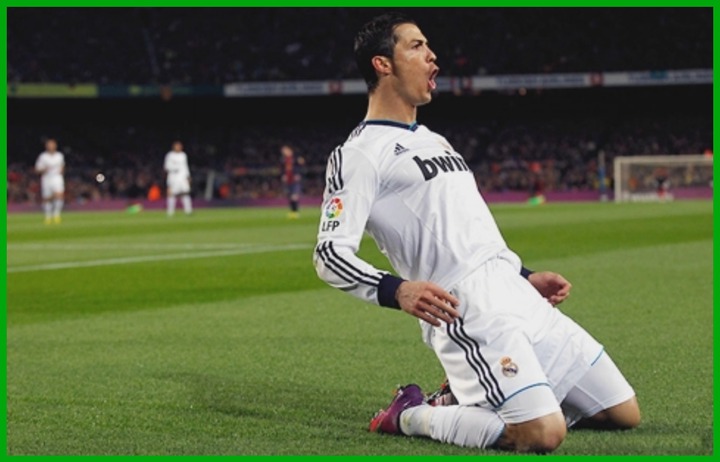 He does the boss goal celebration by pointing his index fingers on his chest and then he proceeds to the knee slide.

2. Air kiss: This Goal celebration is used by many players, but Cristiano Ronaldo does he's when he has to. Cristiano Ronaldo been the most followed person online has placed of burden on him.He scores to please his followers and air-kiss is also a cool one because, it means he loves and appreciate all those who never lose hope in him no matter how dark the situation looks like. Try watching a slow motion video of Cristiano Ronaldo's Air-kiss celebration, and you would feel his vibes as well. 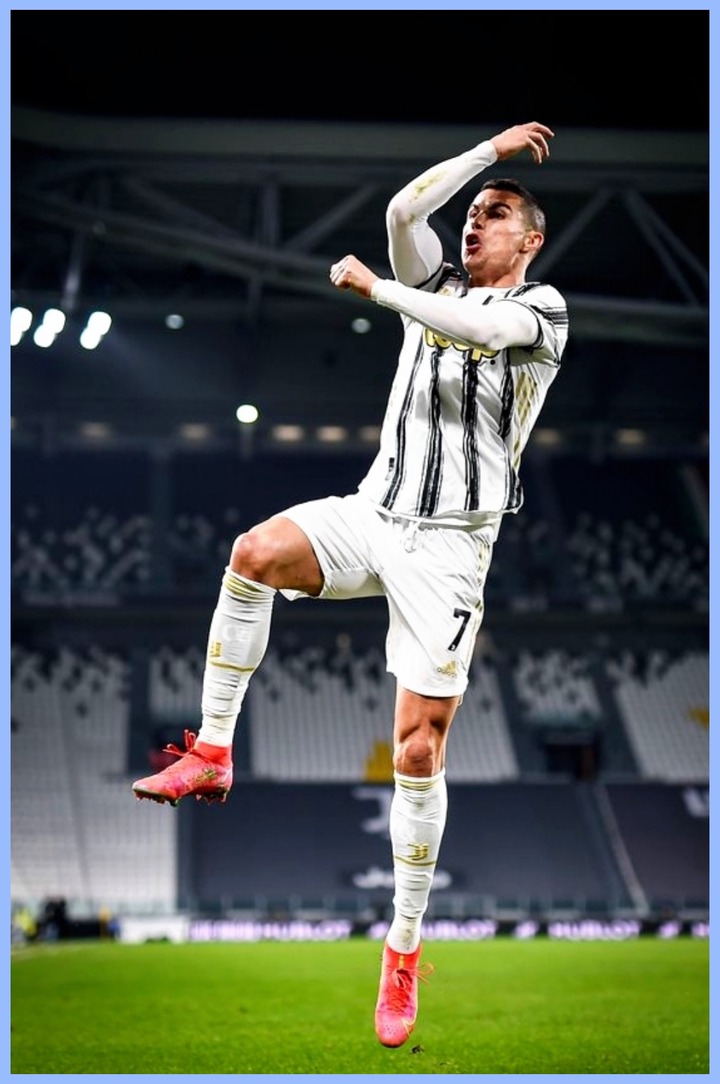 The double siiiuuuu goal celebration was quiet a cool one because, he does it with his national team mates, does it with Marcelo and even with Dybala when he was a Juventus.

Which goal celebration here makes you like Ronaldo anytime you see him doing that?