By GhanapublishingOfficial (self meida writer) | 25 days 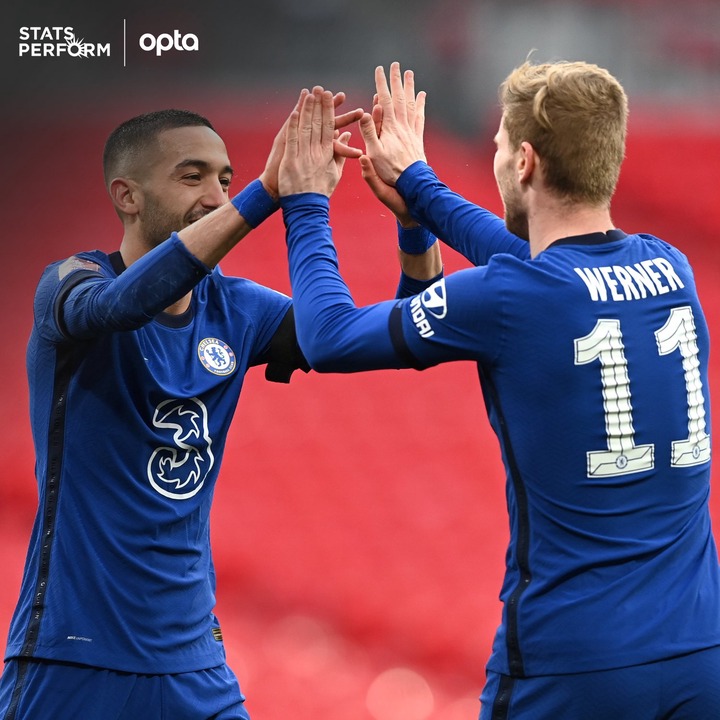 Hakim Ziyech the Chelsea midfielder and morroco International has once again written his name in the history books of English football.

He scored the only goal in Chelsea's victory over Manchester City after he was Assited by Timothy Warner to give Chelsea the breakthrough.

Timo Werner has been directly involved in 19 goals for Chelsea in all competitions this season (10 goals, 9 assists), three more than any other player for the Blues.

Ziyech goal against Manchester City makes him the second African player to score a Semi-final goal for Chelsea after Drogba.

Chelsea have reached the FA Cup final in four of the last five seasons, only Arsenal (21) and Manchester United (20) have reached the competition’s showcase on more occasions than the Blues (15). 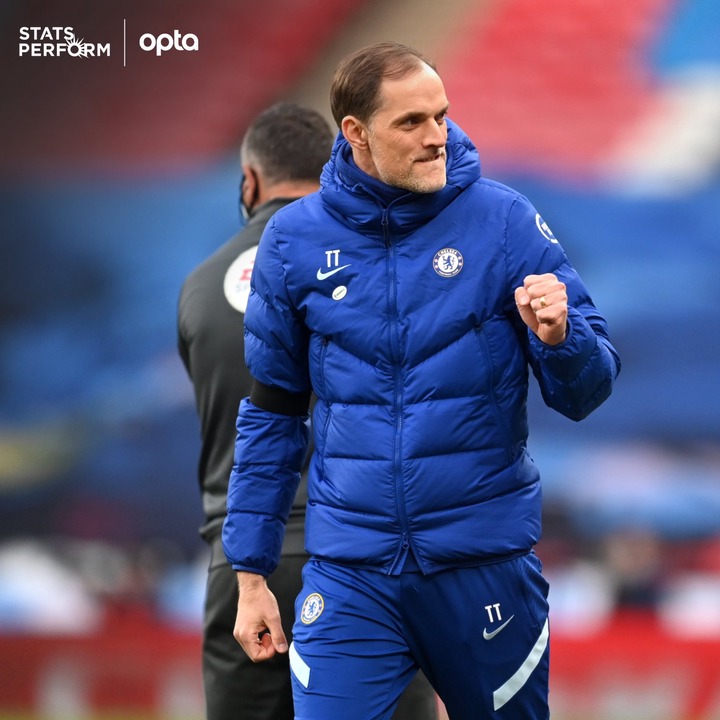 Congratulations to Chelsea’s Thomas Tuchel for being the first ever German manager to reach the English FA cup final.