Klopp: Man City Wouldn't Have Won The Title if These Three Intelligent Players Were injured

By Hajia_Maryam (self media writer) | 6 months ago 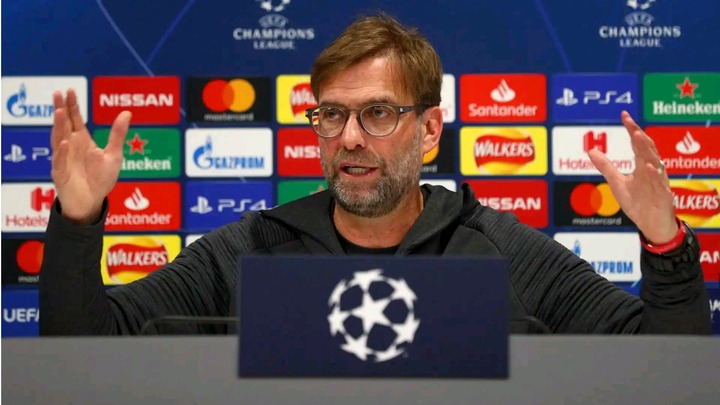 The Liverpool manager has insisted that Pep Guardiola's Manchester City would not have won the Premier League title this season if their three center halves had been injured.

For most of the campaign Liverpool's valued asset Virgil Van Dijk has been sidelined with ligament rupture, and he was soon to be joined on the sideline by Joe Gomez with a knee injury.

Klopp revealed during an interview with sky sports news:

“That's what i said before this year, with the number of injuries we've had, this was not the year to become champions, no chance for us".

"So a football team is like an orchestra where a lot of people work together, and if you lose one piece you might still be able to do it, but if you lose two it becomes difficult," Klopp told Sky Sports.

"As good as they play, if the three center halves of Manchester City have been injured, they will never win the league that's for sure. If united's three central halves gets injured, they can never get anywhere near it too".

Currently, Klopp's side is 4th in the Premier League table in front of their final season game with Crystal Palace on sunday evening.

Do you think he's right? your opinion is important to ys