Ghana And Other Countries That Cannot Play This Year's FIFA U-20 World Cup Despite Qualifications.

By STNartey (self media writer) | 1 year ago 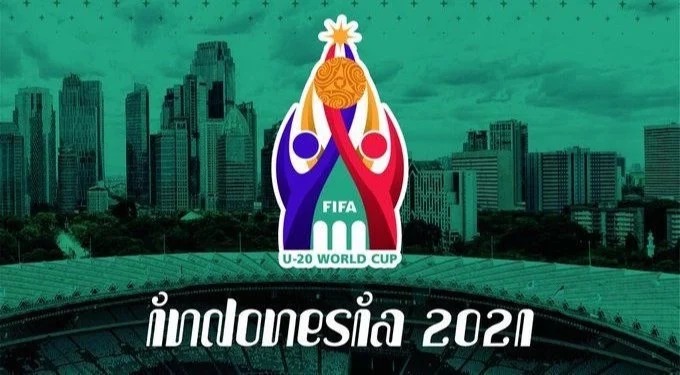 The FIFA U-20 World Cup is a biennial international men's youth football championship played by the U-20 national teams of a member Associations of FIFA.

The tournament is played once every two years by qualified FIFA member countries across the world. This championship category started in 1977. Interestingly, it was first hosted in the African continent by Tunisia and was first won by a team called Soviet Union National under 20 team.

The team currently passed over (grandfathered) to the Russia National under-20 football team.

The 2019 edition of the tournament was hosted by Poland between 23 May and 15 June 2019. It was won by Ukraine after beating South Korea 3-1 in the finals.

Even though Ukraine is currently the defending Champions of the FIFA U-20 World Cup, they could not qualified for this year's tournament.

This was however because, the UEFA decided to cancel the 2020 UEFA European Youth Championship in Northern Ireland due to the COVID 19 pandemic. 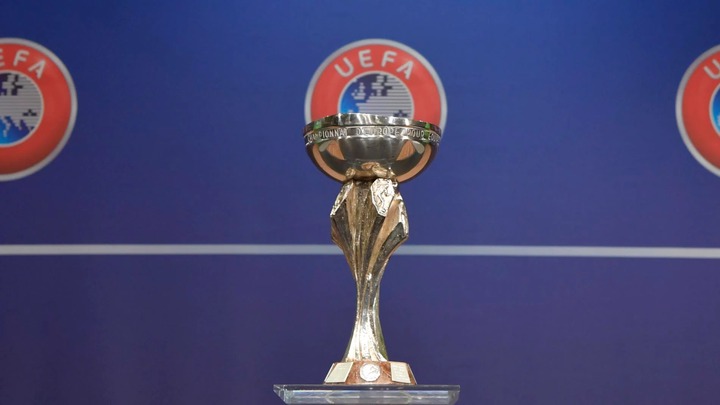 But then as effort to provide countries to represent Europe, UEFA nominated five countries to participate in the U-20 World cup based on the UEFA qualifying round coefficient ranking for the 2019-2020 season.

The Ghana Black Satellite currently joined the qualified teams for the 2021 FIFA U-20 World Cup after their superb performance at the just ended 2021 CAF under 20 African Cup of Nations. 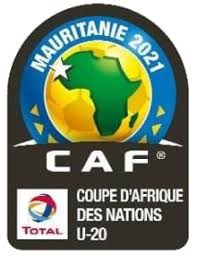 The Black Satellite, after their struggle in the group stage managed to triumph to the final stage of the competition. They locked horns with the Ugandans at the final stage on Saturday 6th March 2021.

The Satellite lift the trophy of the competition after beating the Ugandans 2-0 in the finals. 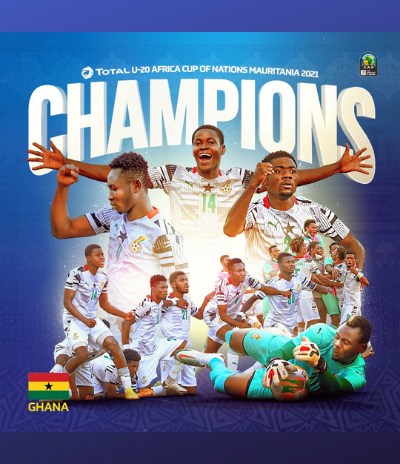 The Black Satellite have won the 2009 edition of the FIFA U-20 World Cup after winning the CAF Youth Championship same year.

The tournament which was expected to be hosted in Indonesia was canceled due to the Covid 19 pandemic. It was however, re-scheduled to be played in 2023 and hosted by same country Indonesia. 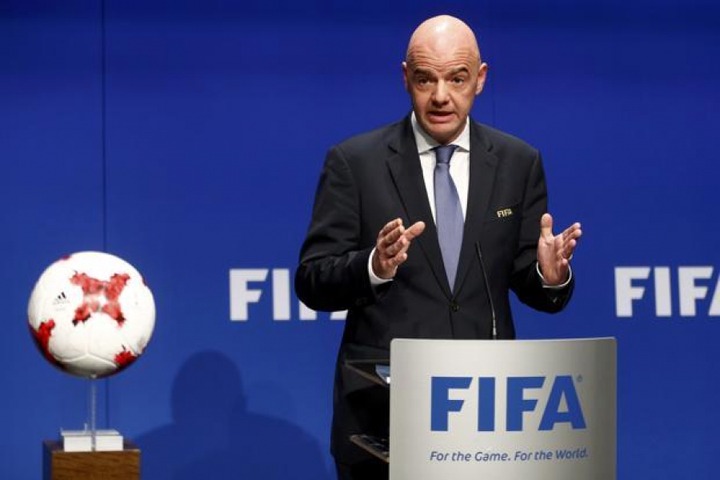 What is currently uncertain is whether the teams that qualified for this year's tournament will be the same team that will play in 2023 U-20 FIFA World Cup.

If yes, what becomes of the teams that will qualify for the main 2023 FIFA U-20 World Cup?