By Refine (self media writer) | 8 days ago 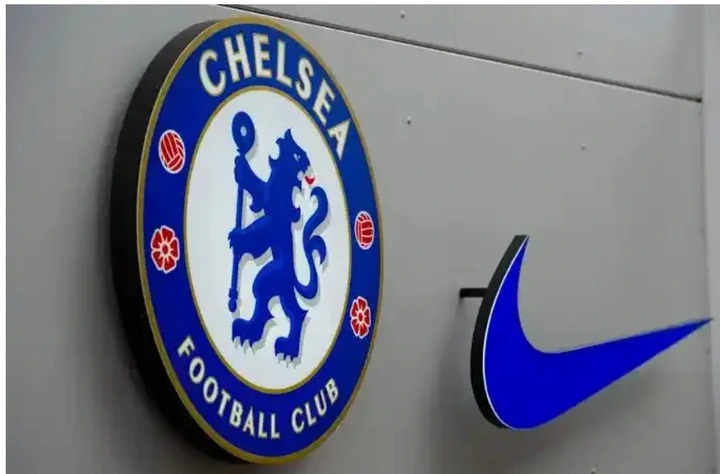 According to reports, Chelsea is prepared to pay up to £85 million in order to acquire the services of Leicester City midfielder Wesley Fofana.

The newspaper "The Sun" claims that Chelsea are prepared to meet Leicester's enormous £85 million asking price for the French central defender.

It is known, on the other hand, that the team managed by Thomas Tuchel is making continued efforts to acquire the services of the 21-year-old player for a reduced fee.

Fofana would move up to second place on Chelsea's list of record transfer signings if they received an offer of £85 million for him.

This transfer appears to be a possibility if the Blues are willing to spend £80 million or more for the player in question.

Fofana, who is 21 years old, is an undoubtedly talented player who should be playing for a big club and should be in the starting lineup.

After an initial approach of £63 million from Chelsea for the Leicester defender was turned down, the Blues are apparently working on a second offer for the player. The question is, how much can Leicester get out of the deal?

If Chelsea believes that Fofana possesses the ideal profile to be an exceptional center-back, then paying a huge number of money isn't the worst option.

Nevertheless, the club needs to be very confident, especially in light of their recent financial missteps involving large expenditures.

When it comes to defenders, the standout player for Leicester, who is hailed as "outstanding" by the team's manager, Brendan Rodgers, ticks all of the boxes.

There is no question that the transfer will be accompanied by a number of risks and a significant amount of strain. Despite this, Fofana's demeanor and overall quality while wearing the Leicester shirt have both been quite excellent so far.

The amount of transfer activity that has taken place in the Premier League in the days leading up to the start of the new season has infuriated fans, but the club's new ownership is truly putting down the gauntlet now.

Despite the fact that Chelsea are the underdogs heading into the season, this is a tremendously talented club that should not be disregarded.