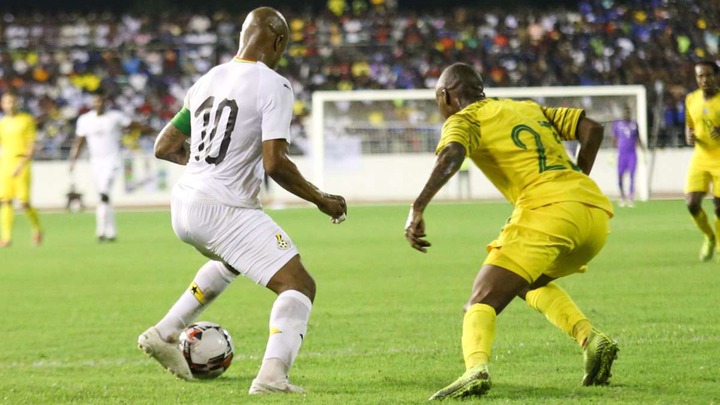 New Ghana coach CK Akonnor has left Kwadwo Asamoah and Asamoah Gyan out of his first squad since assuming duty, as a 2021 Africa Cup of Nations qualifying double-header against Sudan beckons.

Leicester City's Daniel Amartey is also missing as he continues recovery from a long-term injury, a similar situation to that of Crystal Palace's Jeffrey Schlupp.

Real Valladolid youngster Mohammed Salisu, whose fine performances in La Liga this season has reportedly attracted interest from Manchester United, Real Madrid and Atletico Madrid, has been overlooked after being unable to report for his maiden call-up for games against South Africa and Sao Tome and Principe in November last year.

English-born and new Brentford winger Tariq Fosu, Israel-based Eugene Ansah and the home-based trio of Richard Attah, Kwadwo Amoako and Habib Mohamed have been invited for the first time.