By Prof.Agyei (self media writer) | 1 year ago

I would like to bring to the attention of my Chelsea fans that the club has signed a new left-back. We all know that the club has suffered for the lack of depth and strength in the left-back position. Alonso and Emerson all did not live up to the standard expected of them. The major concern of most supporters at the Stamford Bridge was the lack of depth at the left-back position as we draw near the 2020/21 campaign. What pains the fans most is the six goals to nil defeat at the Etihad Stadium due to the flaws of Alonso. 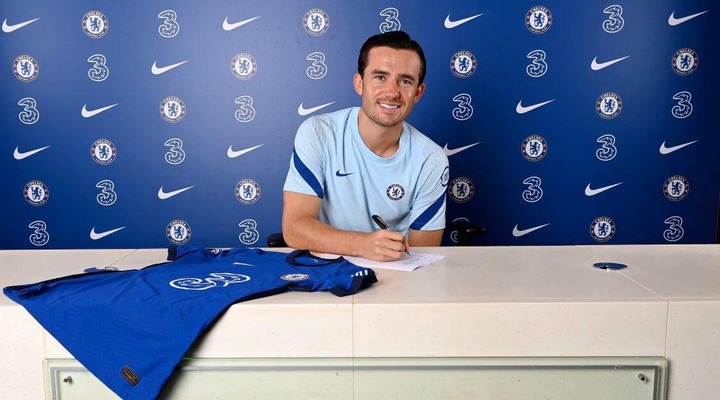 Fortunately, Lampard and the club’s administration understand the situation. Frank Lampard, the club’s head coach and former player is a major fan of Leicester City’s Ben Chilwell. Chilwell remains the most coveted left-back in the premier league. There were rumours that Chelsea is interested in signing Chilwell. That has now materialized as Chelsea has officially declared the Signing of Ben Chilwell. BBC sports reported it before the official report by the club. 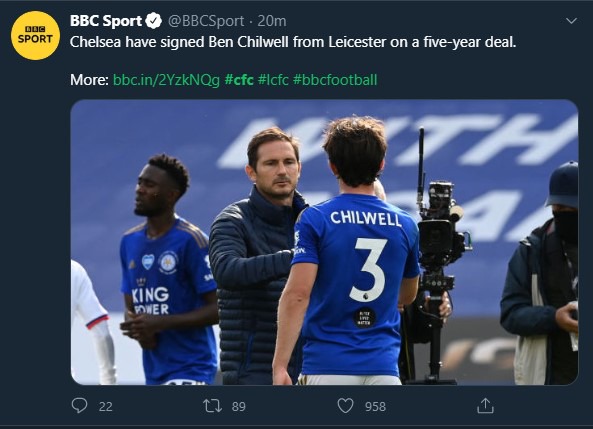 Other reports suggest that the deal of Havertz and Thiago Silva are going to be announced soon. Follow me for the breaking news. 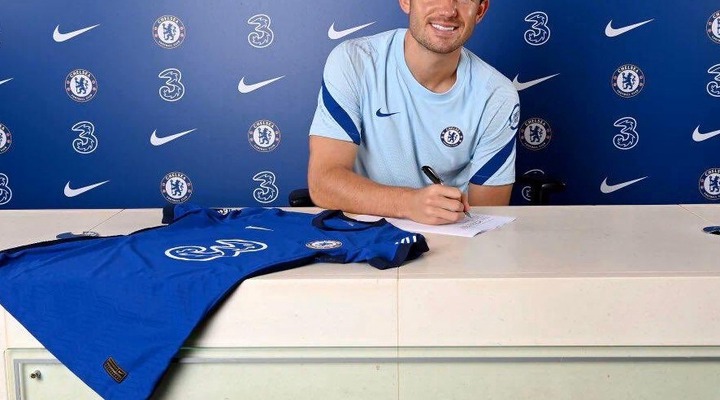 Content created and supplied by: Prof.Agyei (via Opera News )