Head coach of West Africa Football Academy, Guillermo Zaragoza has said that they needed to plan well before their week two encounter against Hearts of Oak. 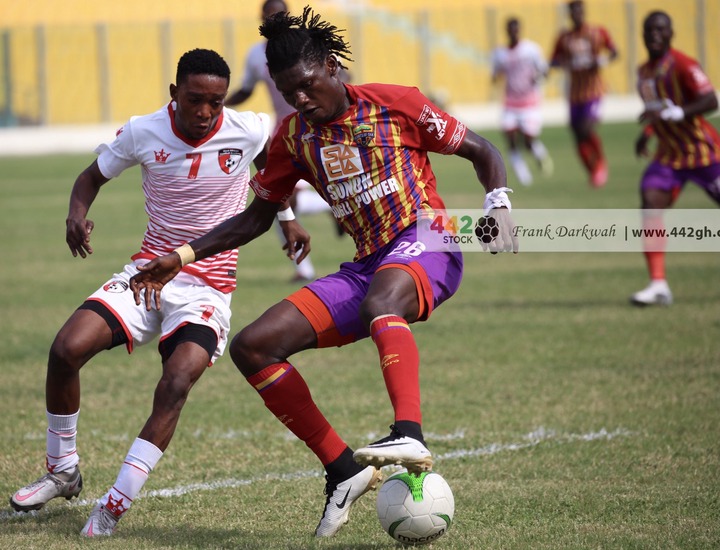 The Academy Boys gave defending champions, Hearts of Oak a stiff competition at the Sogakope Park on Friday after losing their opening game 1-0 to King Faisal at the Baba Yara Stadium last Sunday. WAFA went down to the Phobians with just a minute to go into the break. Well built striker, Kofi Kordzi shot the record Ghana FA Cup holders [11 titles] into the lead after receiving an assist from Salifu Ibrahim. WAFA came back after the break to level with Sampson Agyapong on the 59th minute mark. Agyapong’s performance eventually earned him the Most Valuable Player in the game. 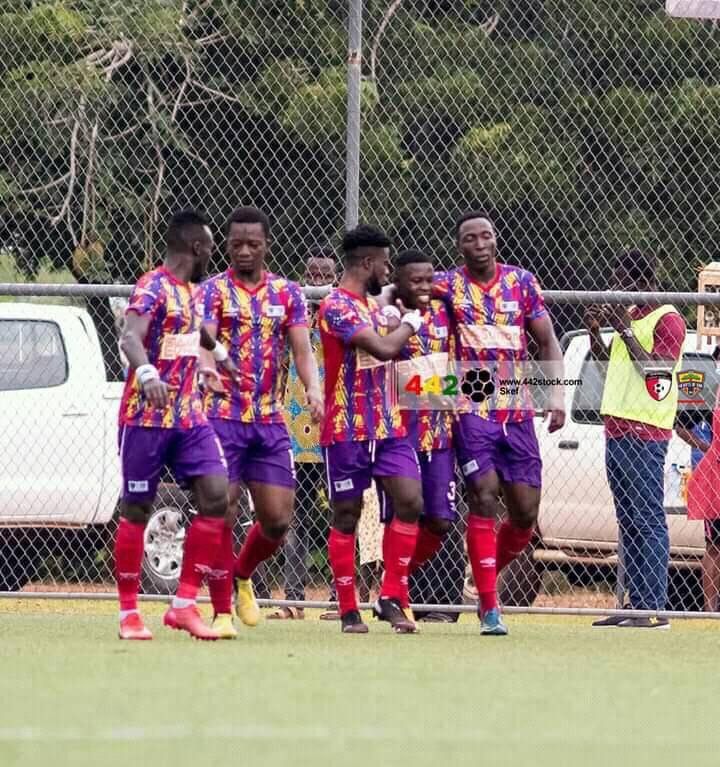 The result left Hearts of Oak with games without a win after drawing goalless against Legon Cities FC in their opener at the Accra Sports Stadium last Sunday. Zaragoza said after holding the Phobians at home: “The plan was you know, we worked on a week, we told the boys before the game in a technical meeting that we wanted to control the game, we don’t want any counter attacks. “We want to pin them back, we knew they were going to come high block and start to press us, they did and we started playing at the back very well. “We had them where we wanted especially in the second half. “Even before the goal, we had them very deep which is patient on the ball, the goal will come. “We scored 1-1 and the last 10 minutes we switched to man-to-man marking, we tried to press high again. “We did all we could but unfortunately we didn’t get the winning goal but I’m very proud of the boys.” Guillermo Zaragoza said. 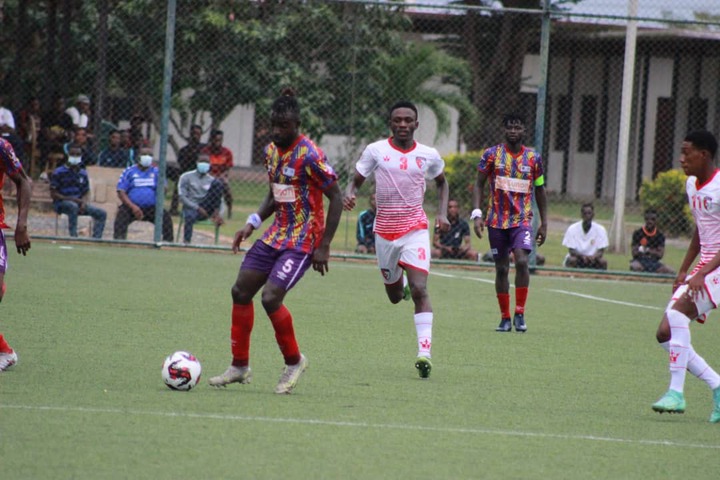