By Courageous92 (self media writer) | 10 months ago The qualifiers for the world cup slated for Qatar has been concluded in Africa. Some other parts of the world are yet to determine their representatives. By the end of June all qualifiers would have been played. The draw for the world cup groupings will be held tomorrow. We are all hoping that the African representatives especially Ghana will get favorable groupings to enable us go further in the competition. 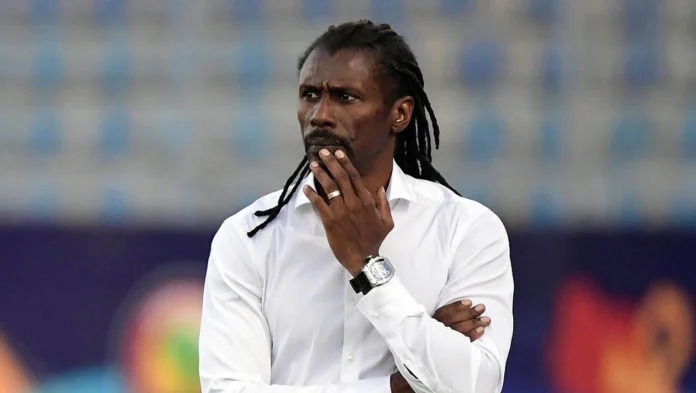 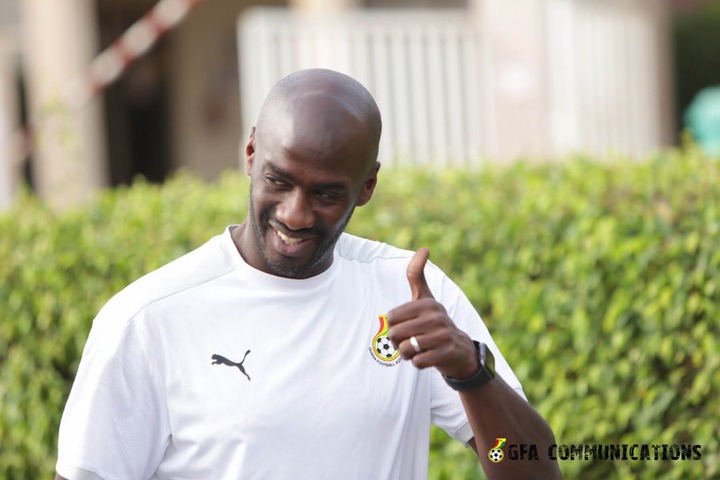 Of all the 5 representatives from Africa, 4 of them have indigenous coaches leading them. They are Ghana, Senegal, Tunisia and Cameroon. Morroco is the only country with a foreign coach. Ghana is headed by Otto Addo. He was appointed after Milovan Rajevac was relieved off his duties after an abysmal outing during the African Cup in Cameroon. After taking over, Addo did a pretty good job to qualify us for the world cup at the expense of Nigeria. 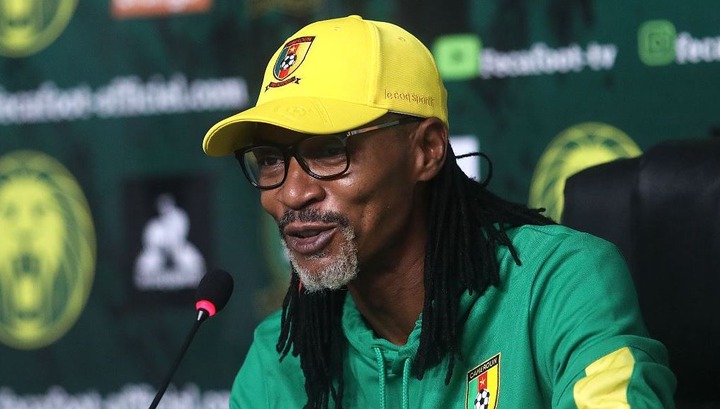 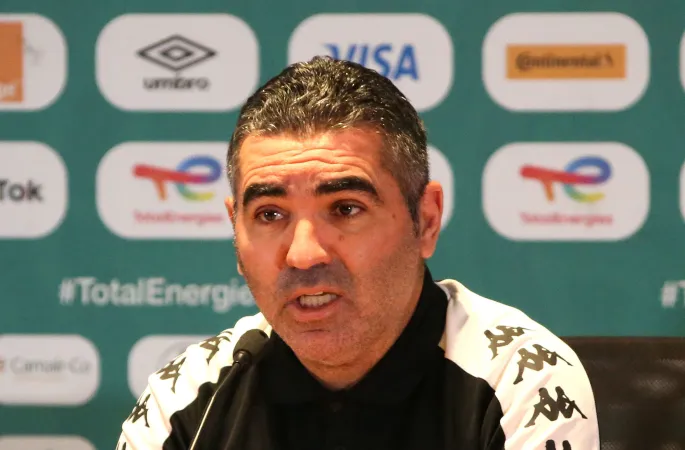 Rigobert Song is leading the Indomitable Lions to Qatar. He also took on the role after Conceicao was sacked after a poor tournament which they hosted. Aliou Cisse has been in charge of Senegal for some time now. He led them to win their maiden Afcon trophy in Cameroon. He will be the one in charge when they go to Qatar for the world cup. Jalel Kadri was appointed as Head coach after Kebaier was dismissed after their Afcon exit. Kadri was the assistant manager to Kebaier in Cameroon. He was handed the reigns after the African Cup and his immediate task was to guide them past Mali to qualify for the world cup which he did to perfection. I wish them well and I hope that they all do well in Qatar.