By UsainBolt (self meida writer) | 9 months

When videos of the killing of George Floyd in Minneapolis went viral on social media in May, millions across the world took to the streets to protest against the inequality and injustice black people suffer every day. 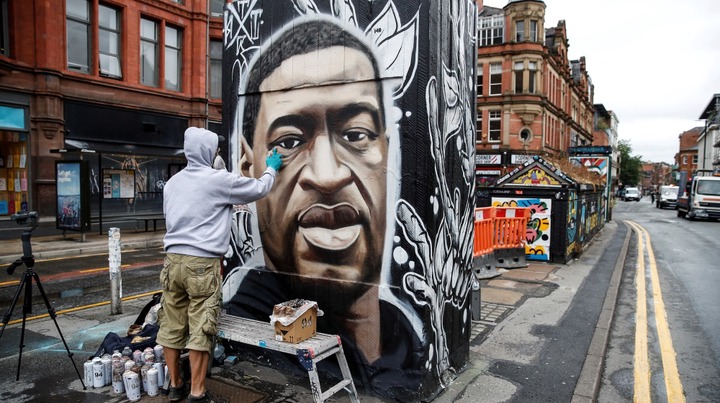 Historically, kneeling has been a way to show silent solidarity in support of human rights amid political turmoil – Sports men and women took the knee to show support and solidarity of the despicable act of racism and hatred. 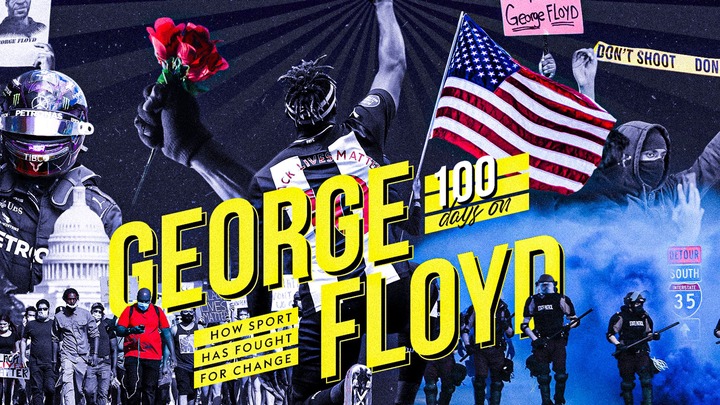 When Johnny Nelson said "If a man can literally kill somebody, and look in the camera while he is doing it – what has been happening up to that point to make him feel so comfortable in doing that?"

In England the first Premier league club to show their support and solidarity of the despicable act of racism and hatred were the Premier league Champions, Liverpool Fc. 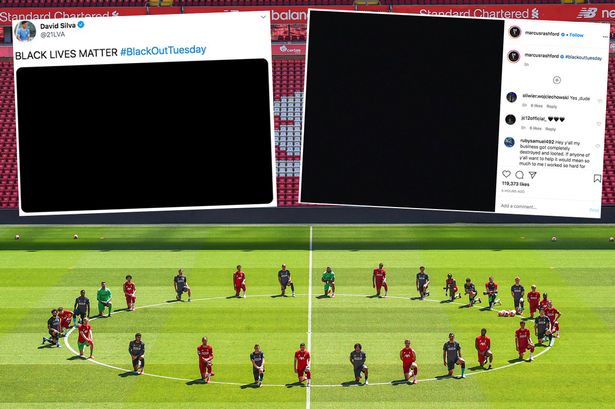 Liverpool player took a kneel in the training ground and the club issued a statement: "Support No Room for Racism" than all the clubs follow up to show their support and solidarity.

Another sports man were Lewis Hamilton MBE Formula 1 driver. who wrote on his page " "This is going to be a lifelong thing for me" 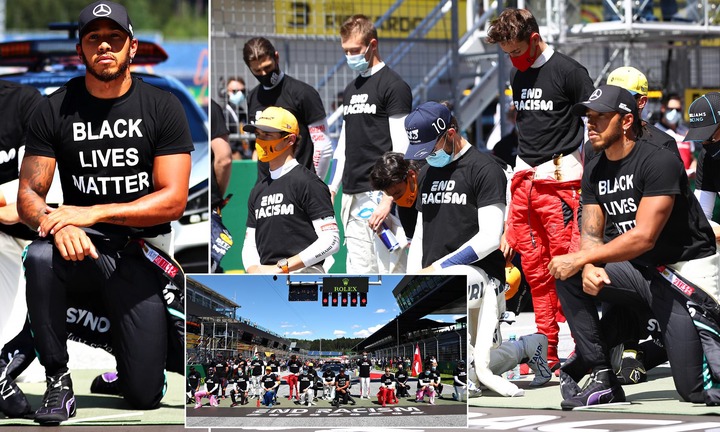 LeBron Raymone James, is an American professional basketball player "We have ears now, but we cannot stop with our foot on the gas as we've been doing over the last few months" 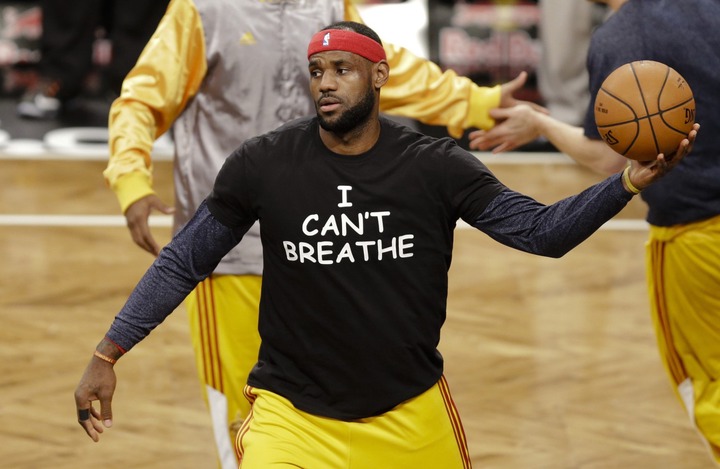 Bubba Wallace, the only African-American competing in NASCAR," Wallace took to Twitter to condemn ‘the despicable act of racism and hatred’

Nneka Ogwumike WNBA players union president," "This is not a strike. This is not a boycott. This is affirmatively a day of reflection, a day of informed action and mobilisation"

Anthony Joshua world heavyweight champion" "The virus has been declared a pandemic. This is out of control. And I'm not talking about COVID-19. The virus I'm talking about is called racism. 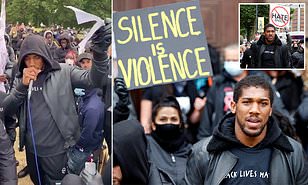 "We stand united against a virus which has been instrumental in taking lives of the young, old, rich, poor; a virus which is unapologetic and spreads across all sectors.

"We can no longer sit back and remain silent on these senseless, unlawful killings and sly racism on another human being - based on what? Only their skin colour."

The world of sport has fought hard to eradicate racism and hatred in sport. Has the Fan Base help to eradicate the despicable act?

Racism and Hatred is a disease. We should all help to get ride of it. So we can make the world a better place. 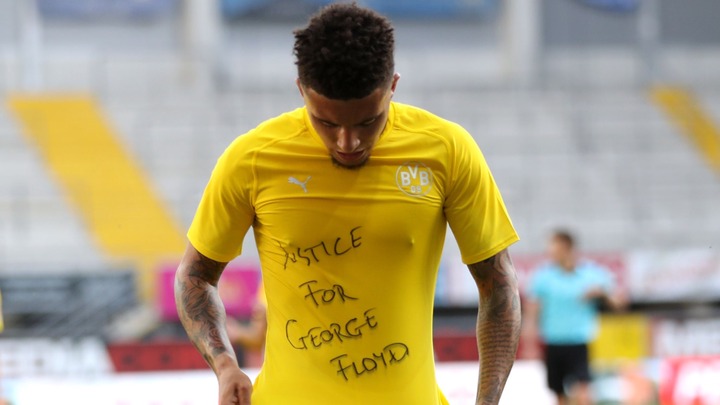 George Floyd and All the Gone Souls. Rest In Paradise.

Content created and supplied by: UsainBolt (via Opera News )