Who is the best, Rolando or Messi?

By VictoriaAbandoning (self meida writer) | 19 days

Some sports fans feel compelled to rate the best players by comparing and contrasting them. Messi vs. Cristiano controversy is perhaps the most difficult and impossible topic in soccer history. 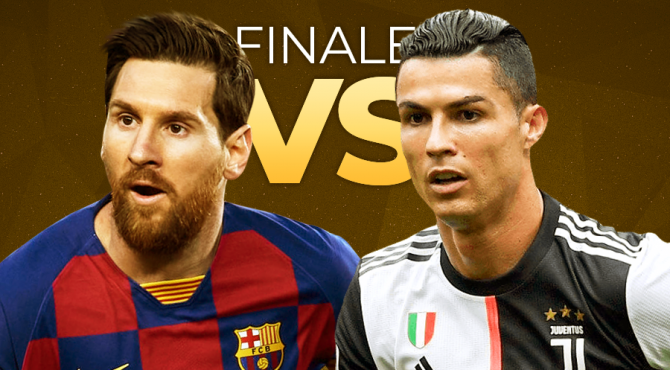 For the past decade and more, the individual rivalry between Ronaldo and Messi has become the dominant characteristic of modern football.

Counterattack vs. possession, football vs. anti-football, and other techniques and styles of play have been debated (basically offensive vs. defensive). 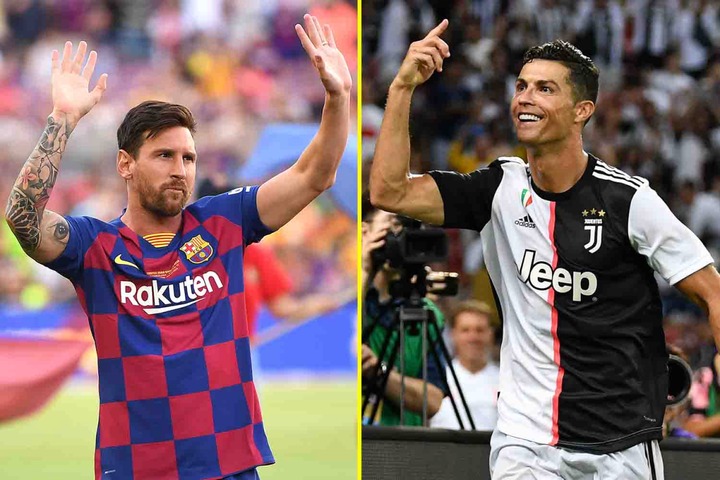 Ronaldo is also a better penalty kicker, Messi is in second place.

Messi, on the other hand, is marginally more effective when it comes to shooting; he has a 20.0 percent overall target to shot ratio, compared to 15.2 percent for Ronaldo.

Goal to shot, rather than goal to game, I believe, is a better indicator of a player's ability to score goals. 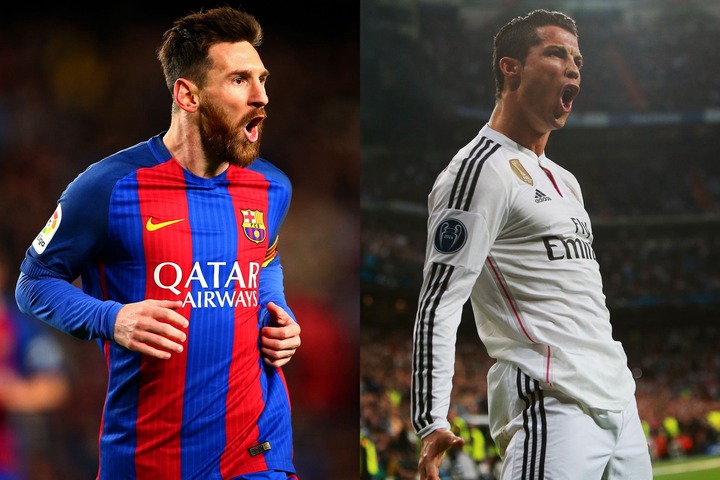 In terms of goal-scoring performance, Messi is the simple winner.

Messi surpassed Ronaldo in the Ballon d'Or race when he won his sixth in 2019, and it appears that he will maintain his lead, with the 2020 award being canceled due to the coronavirus pandemic, meaning Ronaldo's next opportunity to win will be in2021, by which time he will have surpassed Messi. Ronaldo has received Player of the Year awards in England, Spain, and Italy, to name a few. 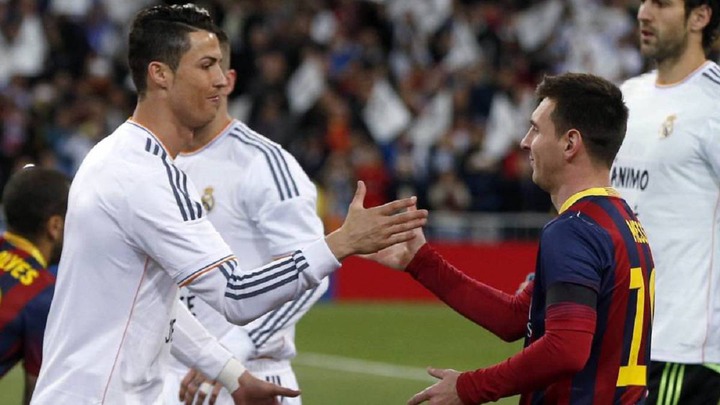 Content created and supplied by: VictoriaAbandoning (via Opera News )