C K Akonnor Can build The Team, Just some errors must be avoided.

By Mahbynah (self media writer) | 9 months ago

I somehow thought the Black Stars was going to impress Ghanaians as they played South Africa but things rather turned sour as many Ghanaians complained bitterly after the match.There was no pattern of play, no clear cut plan and no style. They were just playing like there was no purpose for the match hence not even a shot on target. 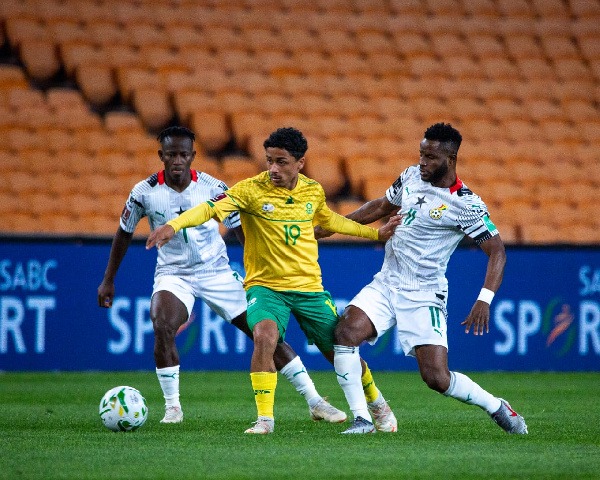 C.K Akonnor started Andre Ayew as a center forward (false 9) which should not have been so. A coach of his caliber making this type of error. Ever since C.K took over as the Head Coach , the Black Stars Performance has been really poor and can not lead the Black Stars to the world Cup with this current team unless he buckles up. 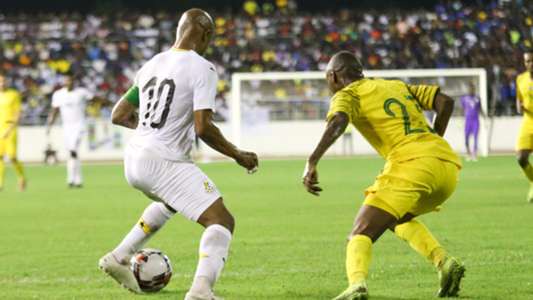 The Post match interview with the Coach was really out of order.He was asked why Ghana lost the match and he said he doesn't know,he didn't play some so the interviewer should ask the players.A whole Coach saying this after a shambolic performance by his team is nothing to write home about.

The Head Coach needs time to build the team and should not allow himself to be influenced by some members in the GFA or even his playmates during his playing days when it comes to the selection of Players for tournament. He will need support on deciding who to call up for a Game and the technical team will be available to help in that regard. 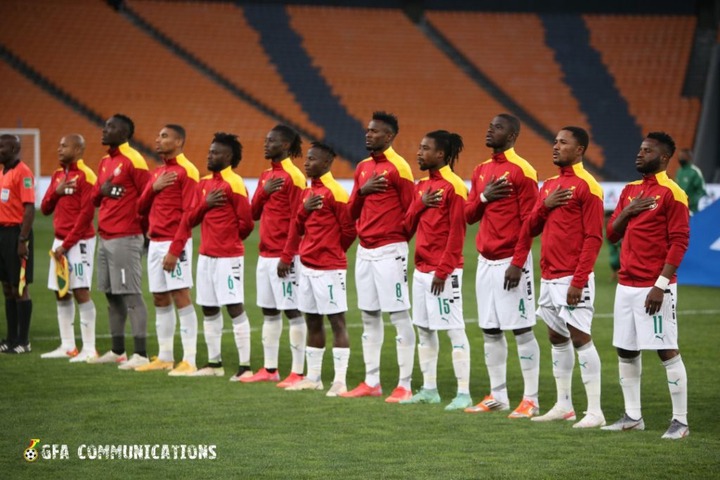 Besides if a Player is performing and his name is on the lips of every Ghanaian and even people outside Ghana, there will be no opposition when the player is invited as everyone will know he was called based on hard work and not just because his family or friend is a member of the GFA or the Black Stars Management team. With that Players will work harder since they all desire at some point to represent their countries. Representing ones country in the nations colours is a very proud moment for every Player and therefor only players who are performing in their various leagues should be called.

Ghana has a lot of good players both local and foreign and its about time The Coach who is capable of reading games be bold enough to allow good players have a chance in representing the country. The Coach i hope is a tactician and should always have a game plan. 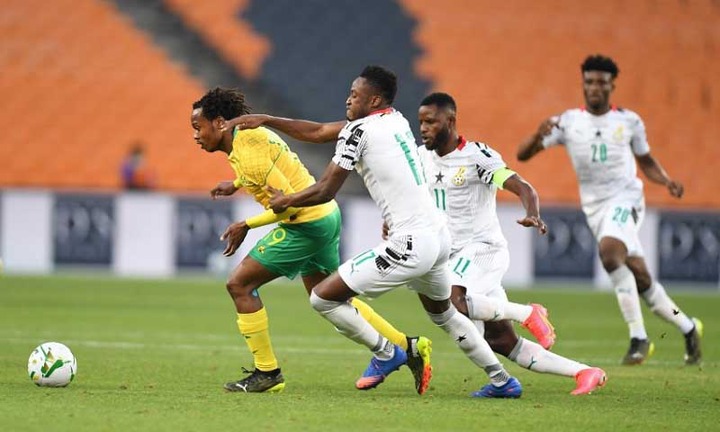 If there is a problem within the team, it has to be resolved otherwise even if the best players are brought and there is still an unresolved problem,the team will keep losing.

Content created and supplied by: Mahbynah (via Opera News )