The Belgian national team captain has had a difficult time since joining the Spanish giants from Chelsea for a £88million transfer, the 30 year old has played just 21 games for the club last season. 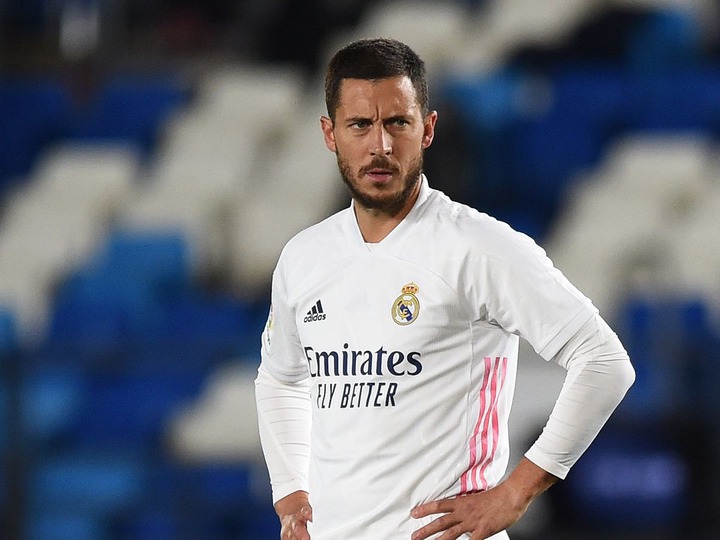 Overall, Hazard, who has been plagued by recurring injuries, has scored five goals for Real Madrid in all competitions. According to Spanish media, it has been reported that Chelsea are considering the possibility and Real Madrid have stated they are ready to release the Belgian for £51million. 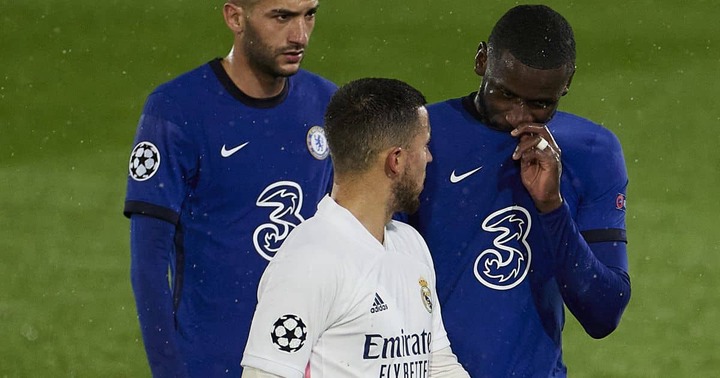 Real Madrid are ready to release Hazard in a bid to sign Borussia Dortmund striker Erling Haaland, who is said to be valued at £170million, and Chelsea are also in contention for the Norwegian star. 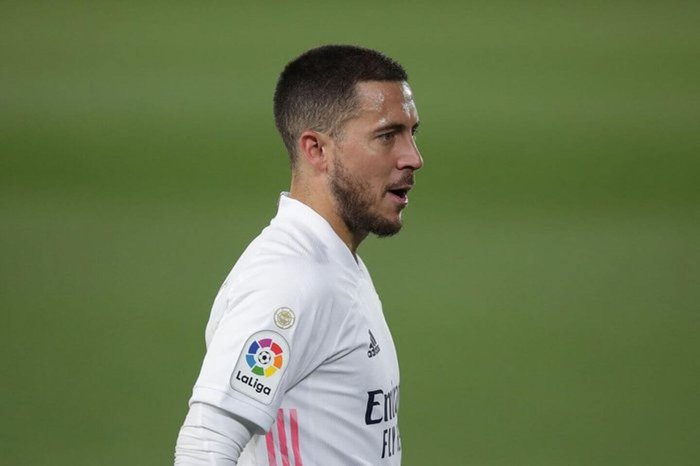 Last season, Hazard offended Real Madrid fans by appearing to be cheering on Chelsea players Kurt Zouma and Edouard Mendy shortly after the Champions League match with his club being sacked from the competition.

Despite apologizing for the incident via his social media page on Instagram, fans interpreted Hazard as his only body in Madrid but with all his heart in Stamford Bridge.