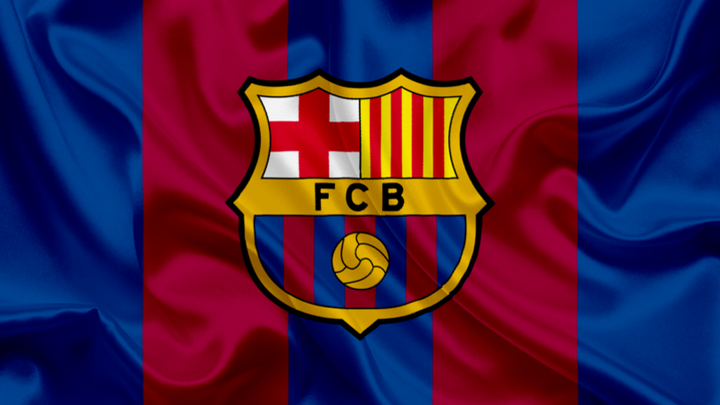 Despite the fact that yesterday Joan Laporta, president of Barcelona Football Club, firmly assured that they still want to have the services of French striker Antoine Griezmann for the next days, the truth is that Barçelona is still looking for an exit destination to be able to make money with the transfer of the 30-year-old attacker, in an operation that is key to finding some economic stability in this transfer market

According to the Daily Star, Barcelona has the departure of Griezmann as one of its top priorities, something that have now caught the attention of Tottenham Hotspur and that they are now one of the favorites teams to take over the services of the former Olympique de Lyon, Real Sociedad and Atlético de Madrid footballer, taking advantage of the money that will almost certainly come in from the transfer of English striker Harry Kane to Manchester City to reinforce their lead for the Barcelona attacker. 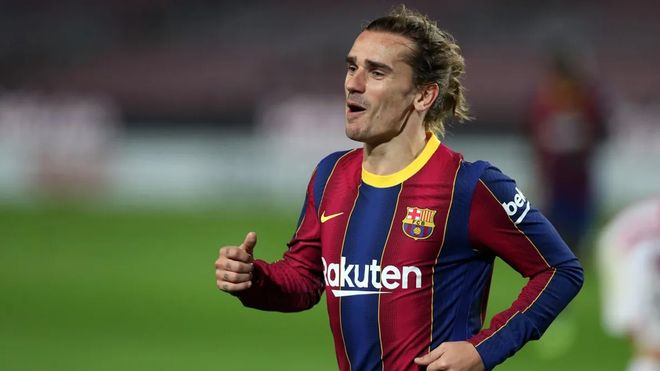 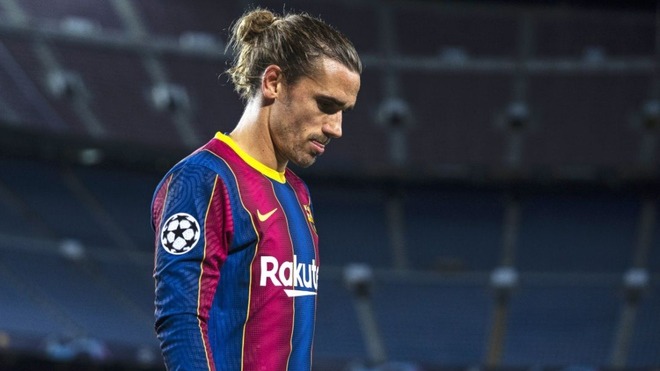 With most of the top European clubs going through serious economic problems, the Premier League where the clubs have greater financial potential would be the ideal destination for Barcelona attacker since Tottenham as said earlier would have enough money to face an operation with which Barça could make a good box with the transfer of the French attacker, something that as said is of vital importance to be able to register both the players who have signed so far, and to close once and for all the renewal of Leo Messi.