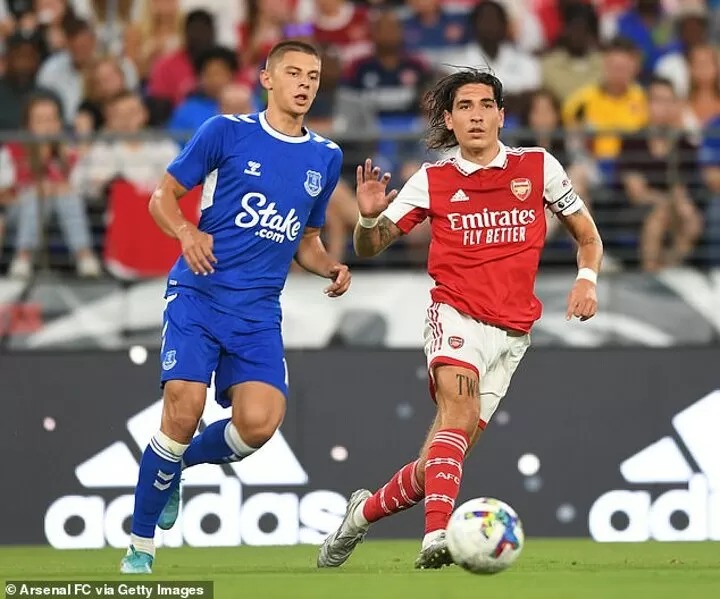 As it turns out, Barcelona has made an offer for Hector Bellerin, a defender for Arsenal.

The right back, who is now 27 years old, had a stellar loan season with Real Betis of LaLiga last year, registering five assists in 32 games and helping Manuel Pellegrini's team win the Copa del Rey.

After their top target, Cesar Azpilicueta, re-upped with Chelsea, Mundo Deportivo reports that Bellerin has become a viable alternative for the Catalan giants. 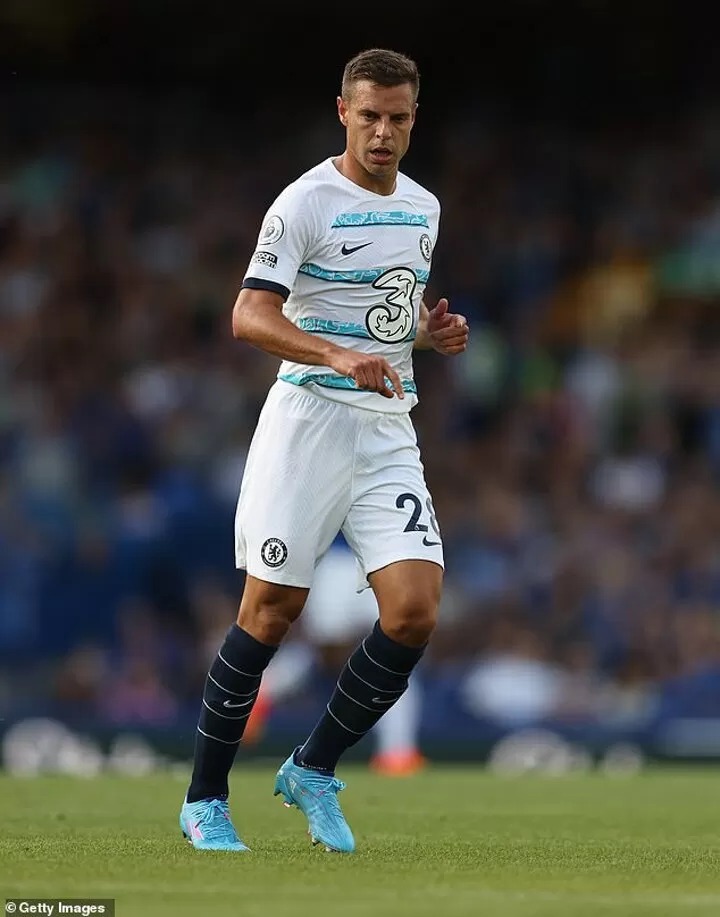 Barcelona have asked for additional time to evaluate the transfer because they are focusing on other transfer market goals, such as finalizing the purchase of Marcos Alonso, signing Bernardo SIlva, and ending the Frenkie de Jong controversy.

Betis, like Barcelona, has financial difficulties and has been unable to register many players, let alone sign the Gunners' right-back, Hector Bellerin.

As his contract with Arsenal is set to expire in June of next year, the Spanish international is in negotiations to get it terminated early so that he can join Xavi's squad for free if the club's budget allows it. 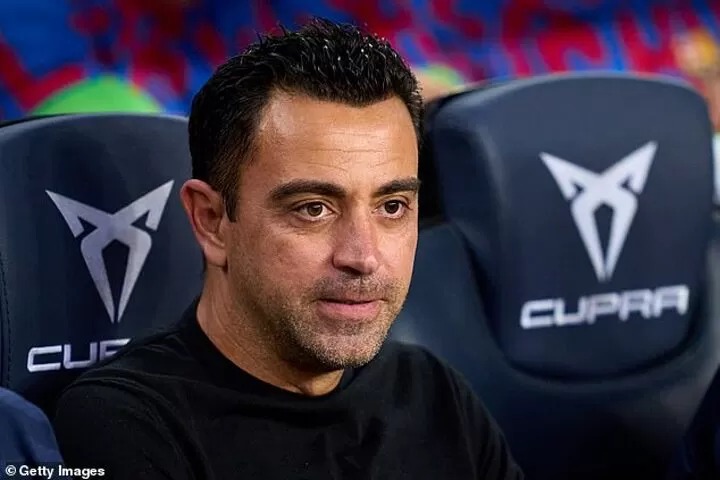 Bellerin, who left Betis for the Gunners when he was 16, has shown interest in a return to his former club this summer.

The club has long praised him as a former youth product and he reportedly came close to re-signing with them last season before manager Ronald Koeman blocked his entrance.

Bellerin has played in 239 games for the Gunners since joining them in 2013, scoring nine times and assisting on another 29. He has won three FA Cups and three Community Shields with the club. 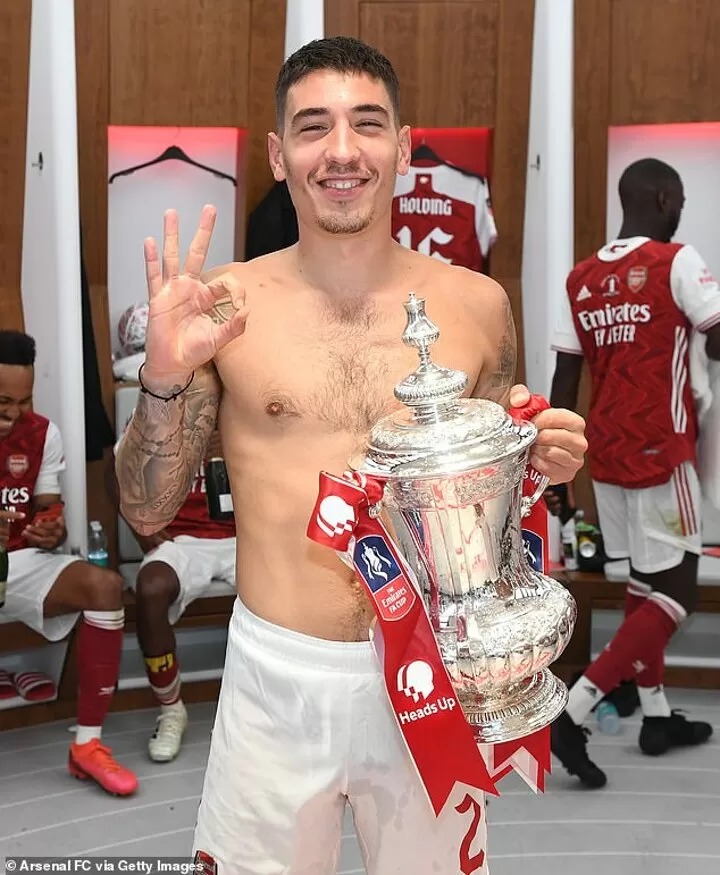 After falling out of favor with Mikel Arteta and leaving on loan last year, his representatives are now trying to negotiate the cancellation of his contract with the club.

Do you think he will be a le to cope with the pace and pressure in the La Liga?