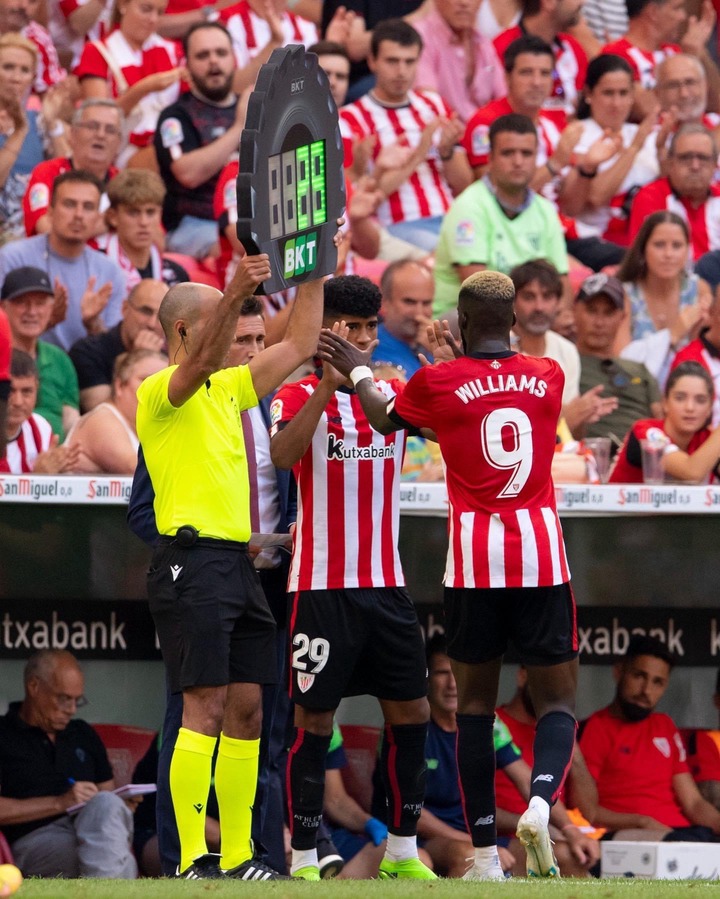 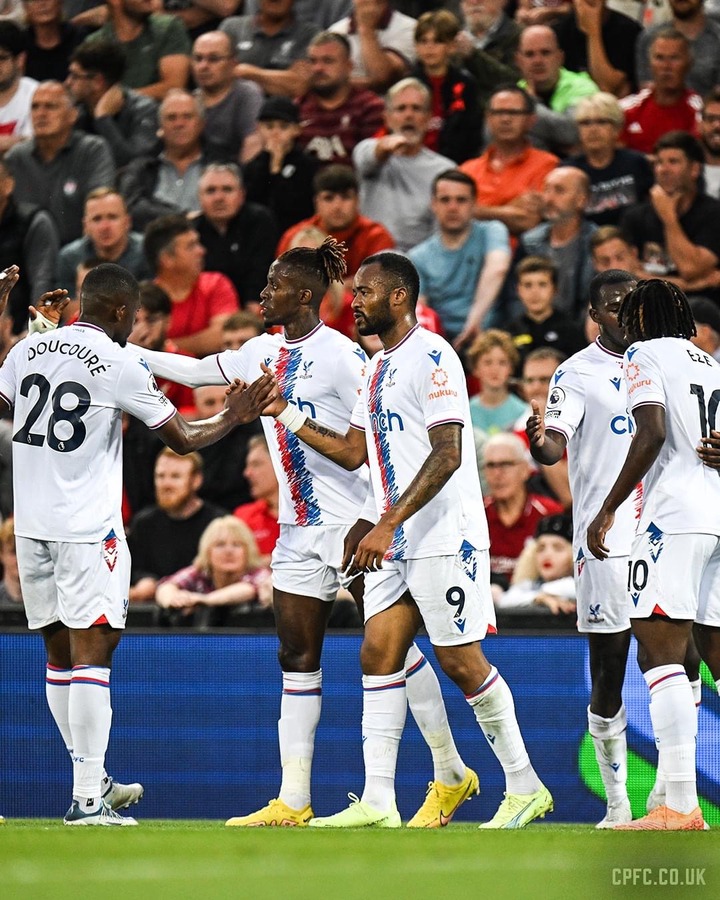 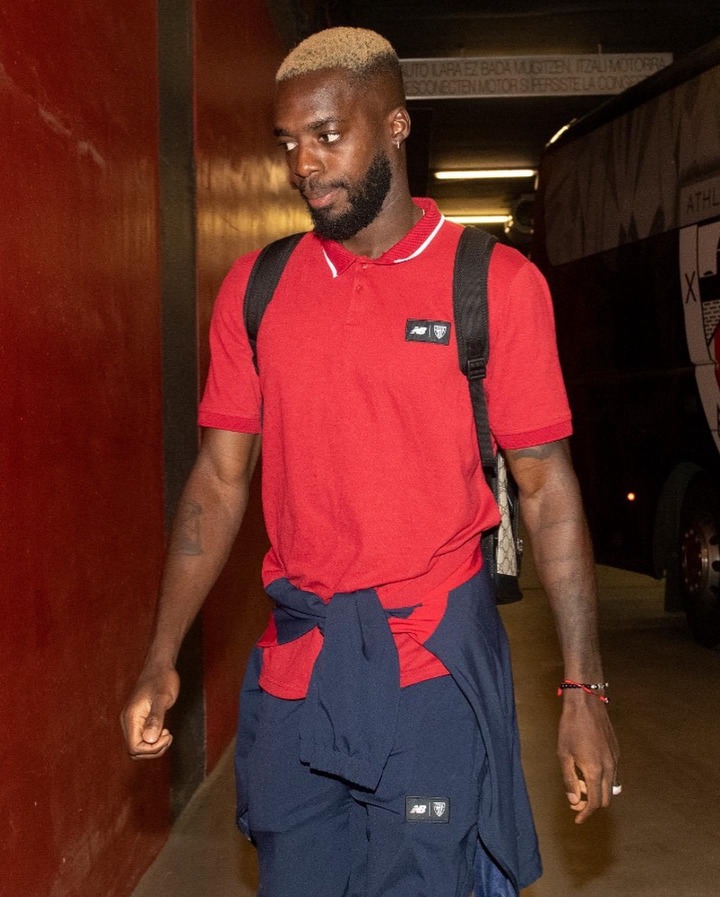 Inaki Williams, after announcing his decision to play for Black Stars of Ghana, is tipped to add quality to the attacking force of the team. He will be competing with players such as Felix Afena Gyan, Antione Semenyo and Benjamin Tetteh for playing time.

Elsewhere in the English Premier League today, Jordan Ayew started for Crystal Palace as they played guest to Liverpool. His side took the lead in the first half which separated them at half time. Jordan Ayew was substituted in the second half of the game.

These players have a greater chance of leading the lines for Ghana in upcoming World Cup.