In Depth Analysis Into Manchester United Before The Season Begins. 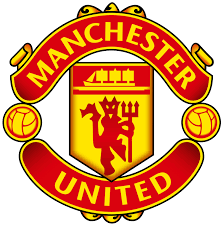 After a shameful season under Ole Gunnar Solskjaer and Ralf Ragnick, Manchester United are set to begin this season under Erik Ten Hag who has shown his qualities over the years with Ajax.

Manchester United begun the 2021/2022 football season before the arrival of Cristiano Ronaldo, who joined them from Juventus. The player's arrival was great news for their fans across the globe. However some other people saw it as a bad move for the club.

Cristiano Ronaldo finished the 2021/2022 football season with 24 goals across all competitions making him the club's top scorer and finishing third on the Premier League top scorers chart.

Manchester United finished sixth in the English Premier League, got knocked out by Atletico Madrid in the Champions League Round of 16 and also lost the FA Cup after been crashed out by Middlesbrough.

All these failures were attributed to several factors with some been the manager's fault and players attitude in training sessions. Ole Gunnar Solskjaer was sacked by the club after he lost in a 4-1 defeat Watford in the Premier League. Before the appointment of Ralf Ragnick, Michael Carrick was the caretaker coach who helped the team qualify for the Round of 16 in the Champions League.

After placing sixth on the Premier League table, Manchester United are set to miss out in the 2022/2023 Champions League season indicating the team will be playing in the Europa League. 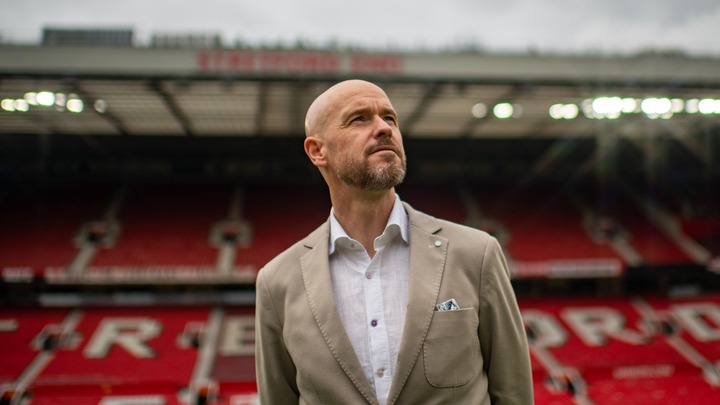 The arrival of Erik Ten Hag has brought hope to fans and supporters across the world. His principles, preferences , tactics and coaching style has been evident through out their preseason tour.

The coach demands a lot from his players as he wants them to take their fitness issues seriously and report to training on time with no lateness.

Before the start of the preseason tour, players such as Edison Cavani , Jesse Lingard , Juan Mata , Nemanja Matic , Paul Pogba and Lee Grant had already left the club. The club is still doing some clear out with the likes of Alex Telles, Eric Bailly and Aaron Wan Bissaka hoping to leave the club before the season commences. 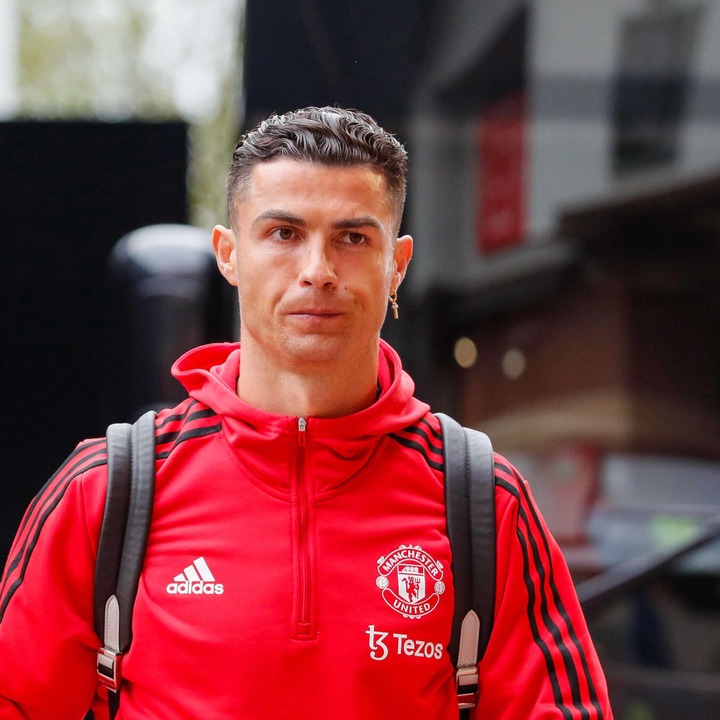 Cristiano Ronaldo was the only first team player who was absent during the start of their preseason tour in Thailand and Australia with several news outlets stating the player's wish to leave the club after missing out in the Champions League. However, he returned to training later last month as he featured in the club's last preseason game which ended in 1-1 draw after Cristiano Ronaldo was subbed after the first half of the game.

Manchester United has so far made three signings this transfer window with Tyrell Malacia, Christian Eriksen and Lisandro Martinez joining the club. 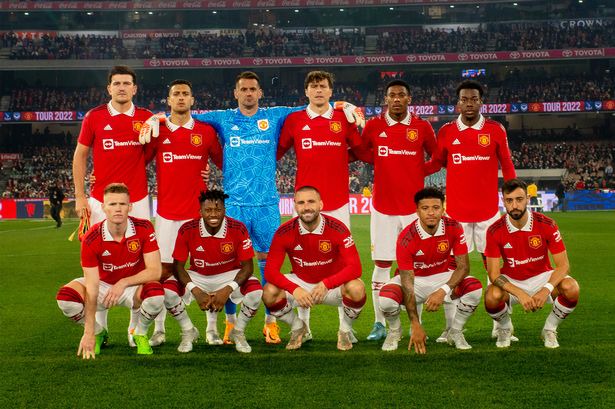 There were a lot of positives from the preseason tour evidently with how the team played , attacked and defended. The coach was impressed on some occasions but has clearly stated that the players can improve. Players like Anthony Martial, Jadon Sancho, Marcus Rashford performed well during the preseason as they will look to relaunch their careers in the new season under a new manager. Fred, Iqbal, Dalot, Garnacho and De-Gea also did well during the club's preseason tour. Manchester United still needs more signings with the club still in talks with Frenkie DeJong, Anthony and Benjamin Sesko in order for them to join the English side.

In order to compete with Manchester City, Liverpool, Chelsea, Tottenham and Arsenal, the club has to step up their game and show the desire to win. Even though the fans have low expectations for the upcoming season, they still expect more from the coach and players. 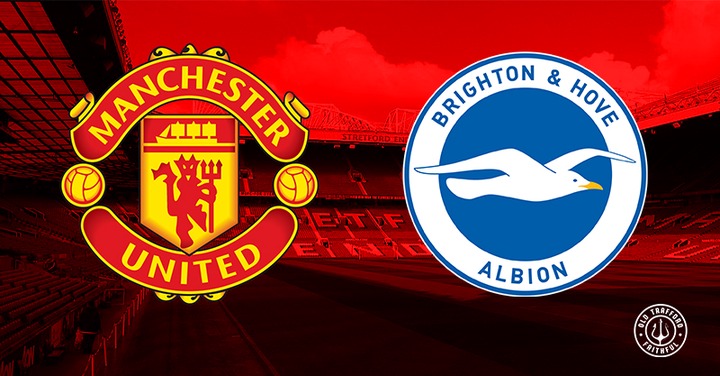 Manchester United will begin their premier league season with a home game against Brighton and Hove Albion on August 7, 2022 at 1:00 pm UK time. The team will to have a positive start under a new manager.