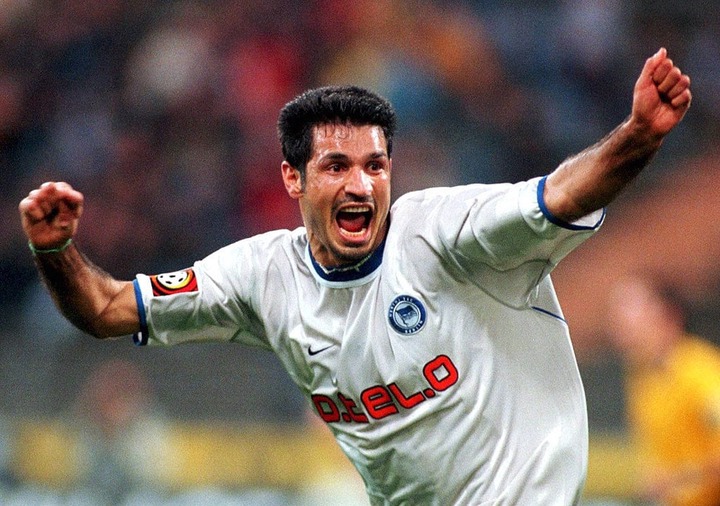 Ali Daei is the all time men's international top goalscorer, with 109 goals in 149 caps. The striker is an Iranian former professional footballer, football manager and businessman. This player also played 12 different Leagues across Europe and Asia and he is now the current manager of the Iranian Automobile football club from Tehran. 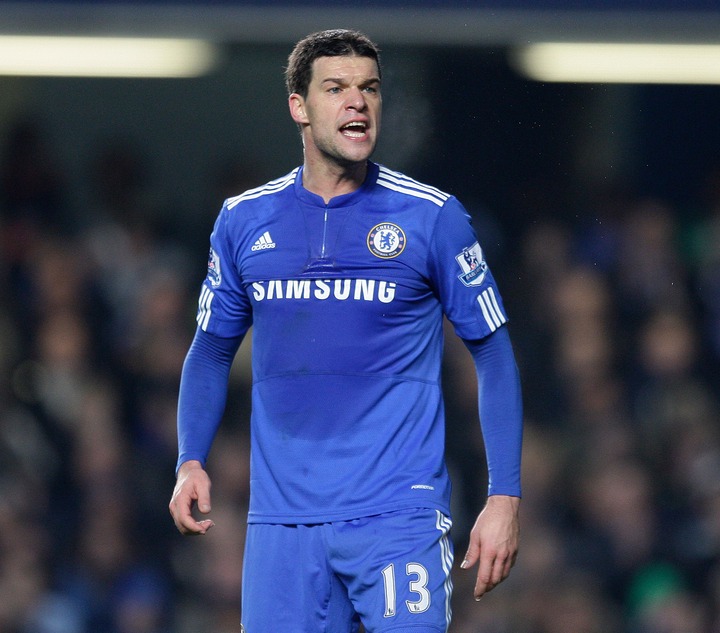 Michael Ballack has lost 6 major finals including Champions League 2002, 2008, World Cup 2002 and Euro 2008. He is a German former professional footballer. Ballack is among the top goal scorers in the history of the German national team. He has played 9 different clubs across Europe in his entire career. 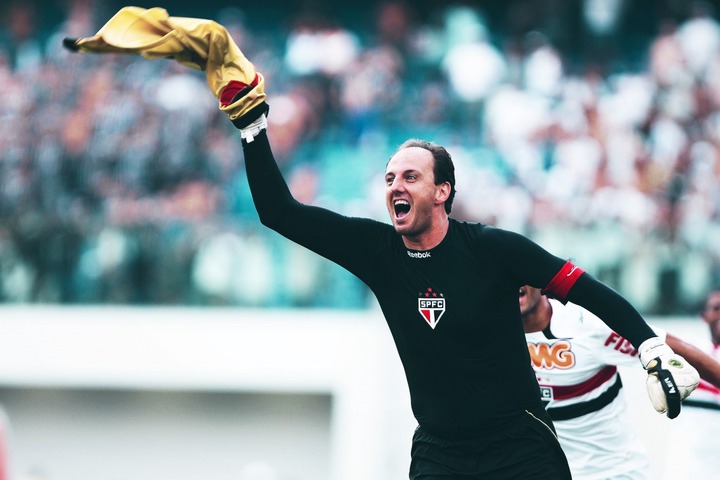 Rogerio Ceni holds the record for most goals scored as a goalkeeper is held by the Brazilian international with 131 goals. He is a Brazilian football manager and former player who played as a goalkeeper, and is the current manager of Flamengo. The keeper was part of the 2002 FIFA World Cup winners and 1997 FIFA Confederations Cup winners in Saudi Arabia. 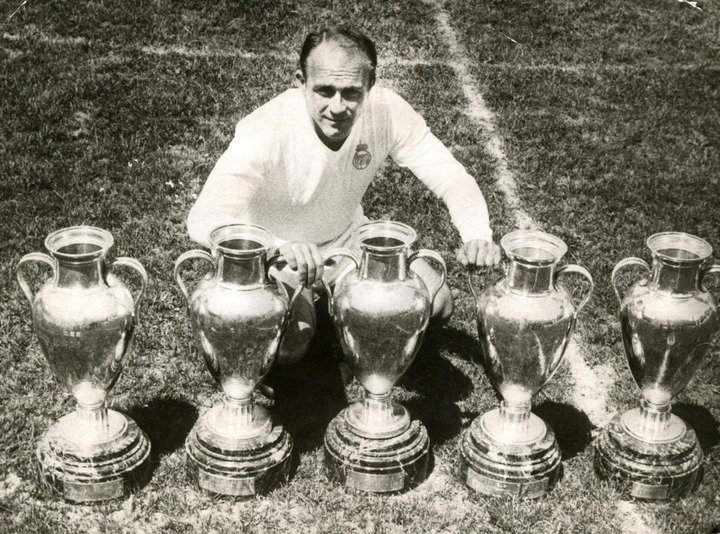 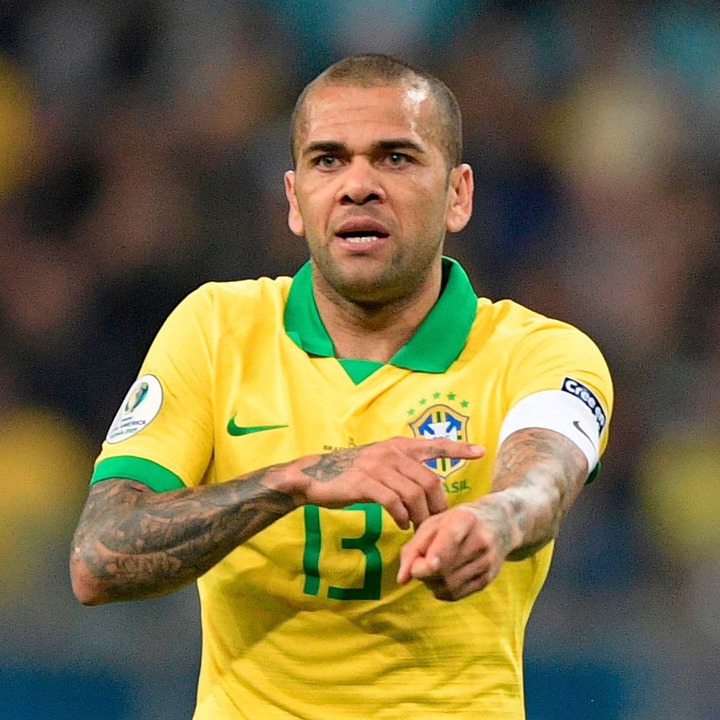 He is a Brazilian professional footballer who plays as a right-back for São Paulo FC and the Brazil national team.

Dani Alves is the most decorated player in the history of the beautiful game, winning 43 trophies. The 38 years old has also played for 7 different Leagues across Europe and South America. 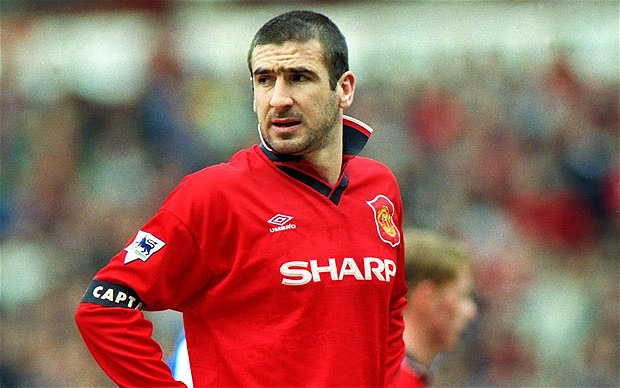 He is a French actor, director, producer, and former professional footballer who played for 8 different Leagues across Europe.

The record that this gentleman did was, he retired in 1997 at the age of 30 while still at the absolute height of his game. He has the most memorable records at the Premiere League giants "Manchester United". 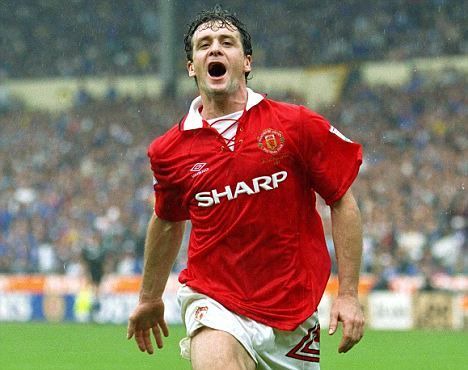 Mark Hughes is a Welsh former football manager and player. The former striker played for 7 different Leagues across Europe during his football career and 7 clubs that he also managed. Hughes has set a record of playing two competitive matches in one day. First for Wales in the morning and second for Bayern Munich in the afternoon. 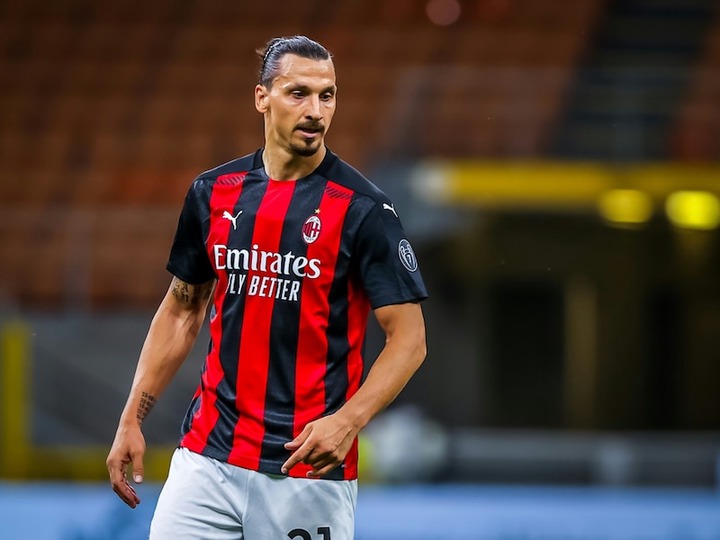 He is a Swedish professional footballer who plays as a striker for Serie A club AC Milan and the Sweden national team. Ibrahimović is widely regarded as one of the best strikers of all time but the misfortune part of his career is that, he has never won the Champions League before. Despite playing for six teams that did. 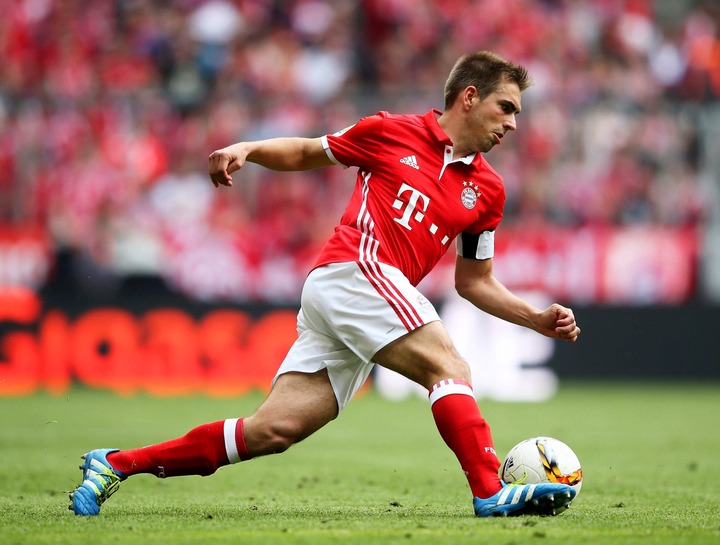 Lahm is a German retired professional footballer who played as a right back or defensive midfielder and spent much of his early career playing left back. This gentleman has received a good name because of his obedience for the football rules.

Lahm finished his career without ever being sent off, despite playing for more than 400 games for club and his country. 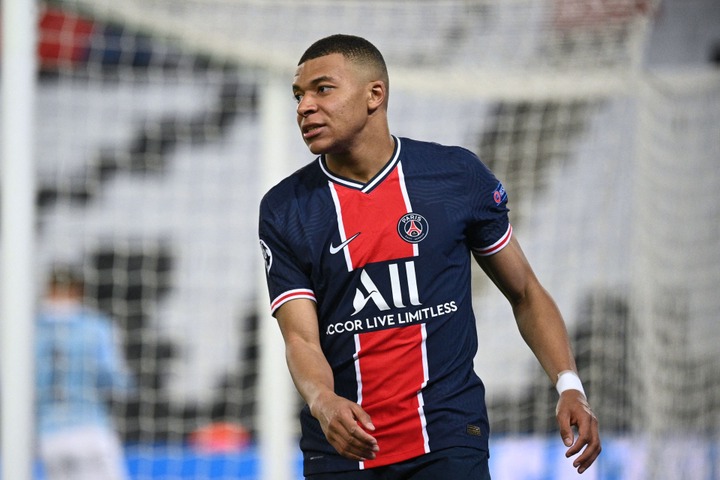 He is a French professional footballer who plays as a forward for Ligue 1 club Paris Saint-Germain and the France national team. Despite that the future is always unclear for a human being to understand how it will be, but Chelsea wouldn't have rejected this French youngster who became a star in the modern football.

Chelsea rejected Kylian Mbappe when he was 12 years old for not being able to defend. 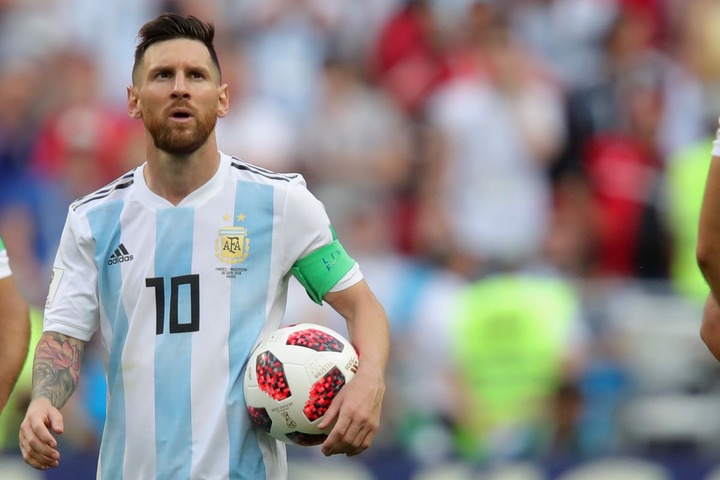 The six times Ballon d'Or winner is an Argentine professional footballer who plays as a forward and captains both Spanish club Barcelona and the Argentina national team. Messi has set many records in the football world which most of the players didn't. He is the only player to scored 91 goals in a single calendar year. 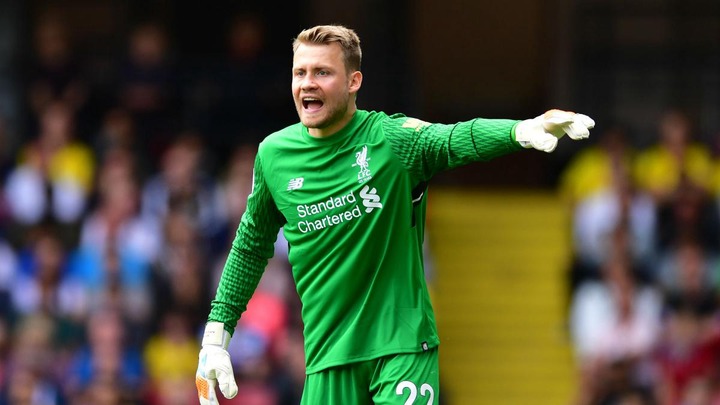 Simon is a Belgian professional footballer who plays as a goalkeeper for Belgian club Club Brugge and the Belgium national team. The goalkeeper has played for 4 different clubs in his career and there is a great historical background about him.

Mignolet can speak Dutch, English, French and German. He also has a degree in politics which many people may not know because he has chosen his passion. 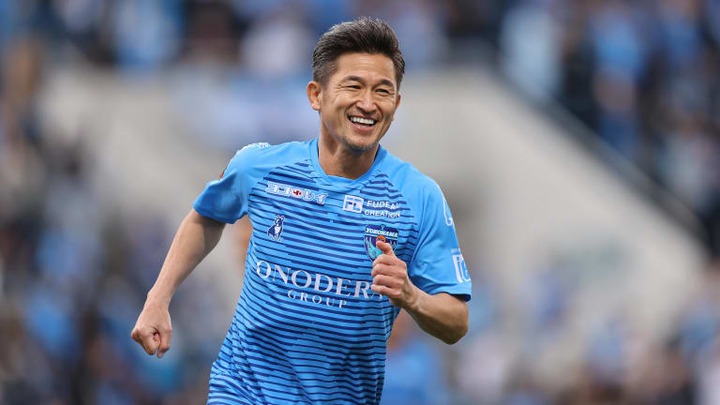 Miura is a Japanese professional footballer who plays as a forward for Yokohama FC in the J1 League. The great record that no other player will be dreaming to break Miura is, he the oldest footballer and oldest goalscorer in worldwide professional leagues at the age of 54 which he started his career in 1982 to 2021 and still counting. His current team is Yokohama FC football club in Japan. 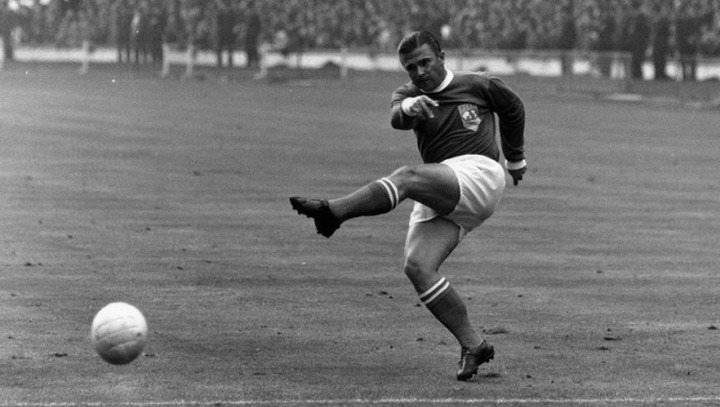 He was a Hungarian footballer and manager, widely regarded as one of the greatest players of all time and the sport's first international superstar. The record that this man had is that, he is the only football player to scored 4 goals in a Champions League final which no other player has done it before. 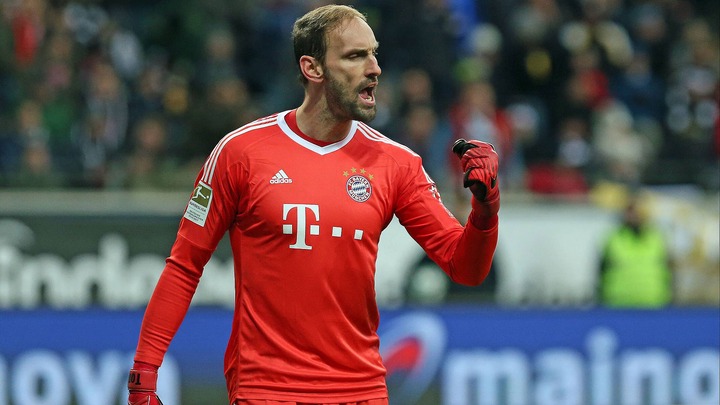 Starke is a German former professional football goalkeeper. He played for six German Bundesliga clubs throughout his career that lasted for 18 seasons. During his Bayern Munich era, he was not the first choice for the club but he was part of the winning team that won many trophies. 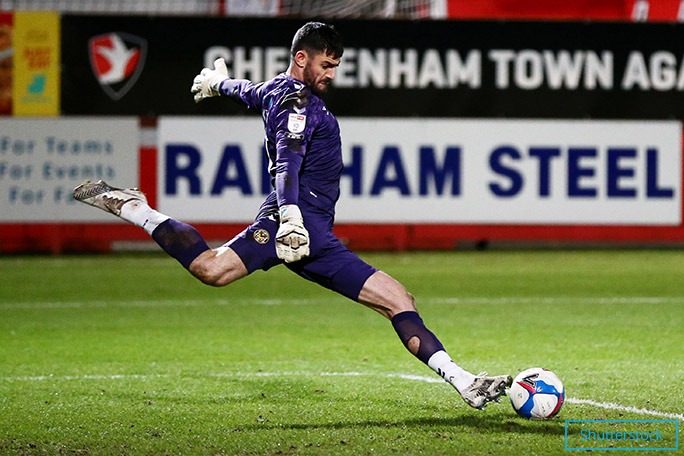 Tom King is a professional footballer who plays as a goalkeeper for Newport County and the Wales national team. The great record of this is player is that, he holds the Guinness World Record for scoring the longest football goal at 96.01 metres. This goal is one of the most beautiful and best goals in history. 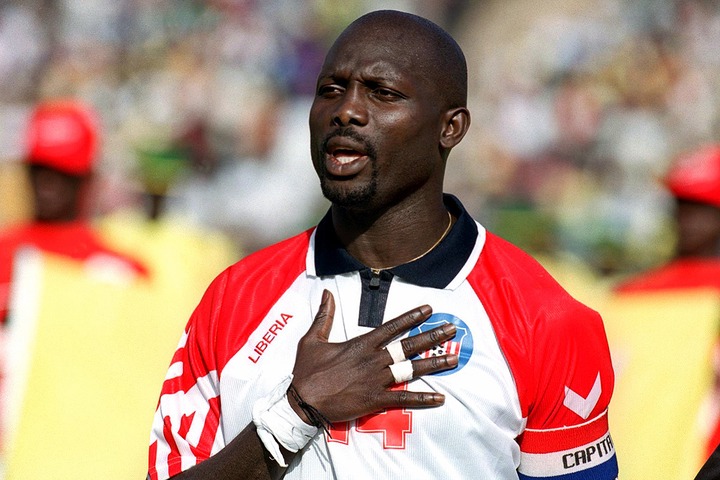 Weah is a Liberian politician and former professional footballer who is currently serving as the 25th President of Liberia, he is in office since 2018. The great facts about Weah is that he is the only black player to have won the Ballon d'Or and also becomes the president of Liberia after retiring from football. 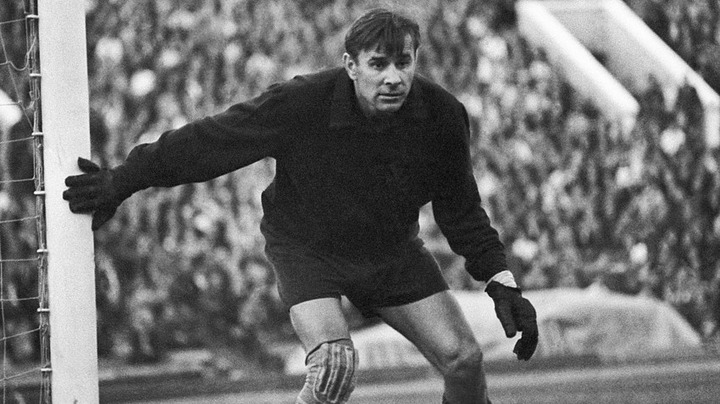 Yashin was a Soviet professional footballer, regarded by many as the greatest goalkeeper in the history of the sport. The late goalkeeper has set a record which no one has ever did.

Lev Yashin is the only goalkeeper to have won the Ballon d'Or in 1963. He also stopped 151 penalty kicks during his career, more than any other goalkeeper in football history. 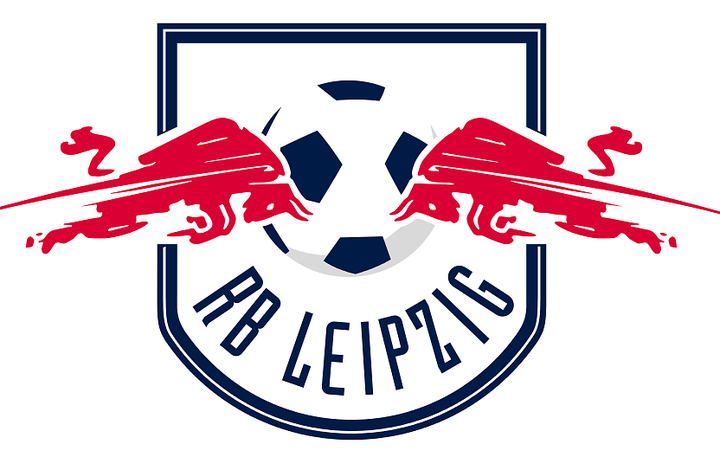 Leipzig were founded on 19 May, 2009 and have not once finished outside of the Bundesliga top six. They are now a regular fixture in Europe. This is a great record for the club because no other club has done that before in the football history. 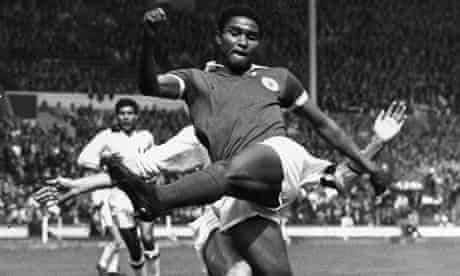 He was Portuguese footballer who played as a striker. Eusébio is considered by many as one of the greatest footballers of all time. During his professional career, he scored 733 goals in 745 matches which means almost every games, he scores. He was a prolific goalscorer who led Benfica to holds the record for longest winning streak by a European side, winning 29 straight matches between 1972 and 1973. 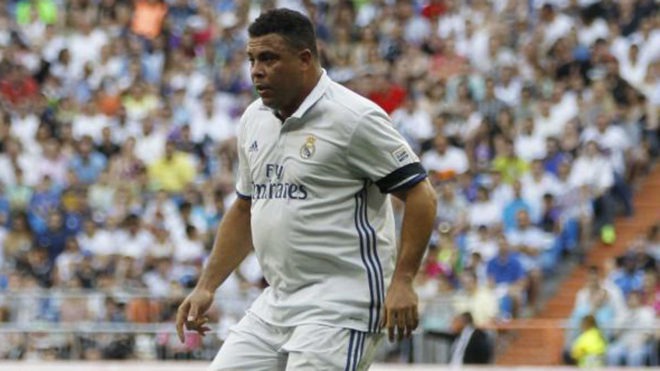 Ronaldo is a Brazilian business owner, president of La Liga club Real Valladolid that relegated in the 2020-2021 season to join the second division on the next summer, he is also a retired professional footballer who played as a striker. Upon all his greatness of football, Ronaldo has never won the Champions League despite playing for four teams that did it.