By SaniIbmo (self meida writer) | 18 days

Manchester City Hit 5 Past A Helpless Arsenal Team as Granit Xhaka Was Red carded In 35th Minute after a Hard tackle on Cancelo.. It was the first time Pep had named an unchanged starting 11 since 2017 against Stoke city .

Michail Antonio continued with his fine form in front of goal for Westham  as he scored and assisted Pablo fornal’s goal in a 2-2 draw  against Crystal Palace. Chelsea loanee Connor Gallagher scored twice for Crystal Palace.

Liverpool couldn’t take advantage of Reece James’ sending off as they settled for a 1-1 draw against Chelsea. Chelsea took the lead through Kai Havertz but Salah scored a penalty to level the match in the first half. Despite James been sent off before half time The reds couldn’t find a way Past the brilliant Chelsea defense. Mendy made 6 wonderful saves to make sure Chelsea took home a point from Anfield.

Dani Carvajal scored a beautiful volley from a Karim Benzema cross to give Real Madrid a Narrow 1-0 Win Over Real Betis at Estadio Benito Villamarin.

Sevilla were held by Elche as they played a 1-1 draw. Enzo Rico’s goal in the 11th minute was cancelled out by Youssef En Nesyri’s Bullet Header in the 40th minute.

Empoli shocked the world as they defeated Juventus by a lone goal.Empoli scored through their captain Leonardo Mancuso in the 21st minute. Juventus played their heart out to equalize as they had a couple of chances but Empoli stayed strong. It was the first time Empoli defeated Juventus since 1999.

Despite missing a penalty, Ciro Immobile scored a first half hat trick to help Lazio defeat Spezia by 6-1 Scoreline. Spezia drew first blood as Danielle Verde pounced on a rebound from Emmanuel Gyasi’s shot   . Spezia’s  Kelvin Amian was sent off in the 54th minute. 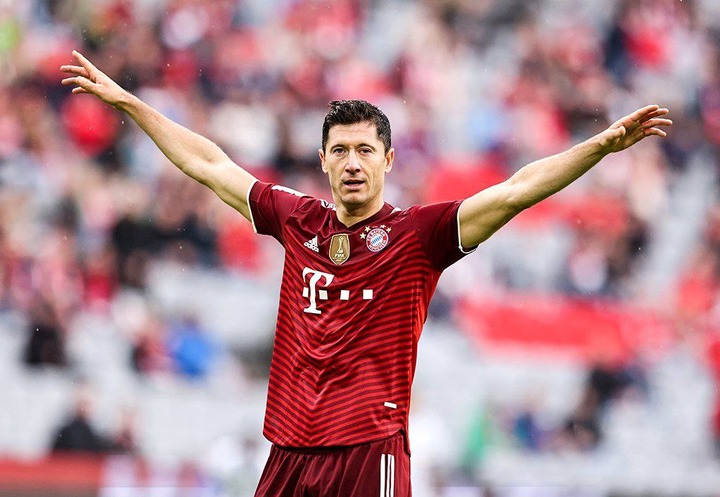 Kurt Zouma has officially joined Westham from Chelsea. Zouma has signed a contract until the summer of 2025.Chelsea will receive £29.8 from the hammers. 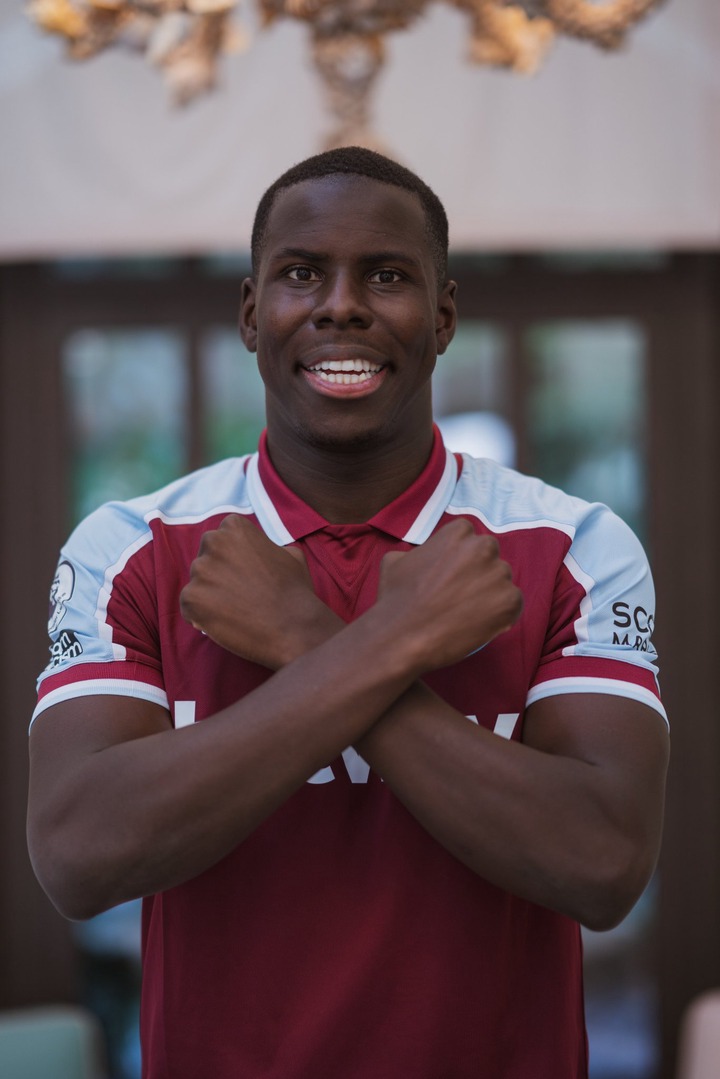 Chelsea have made nearly $181.5m in reported sales this summer 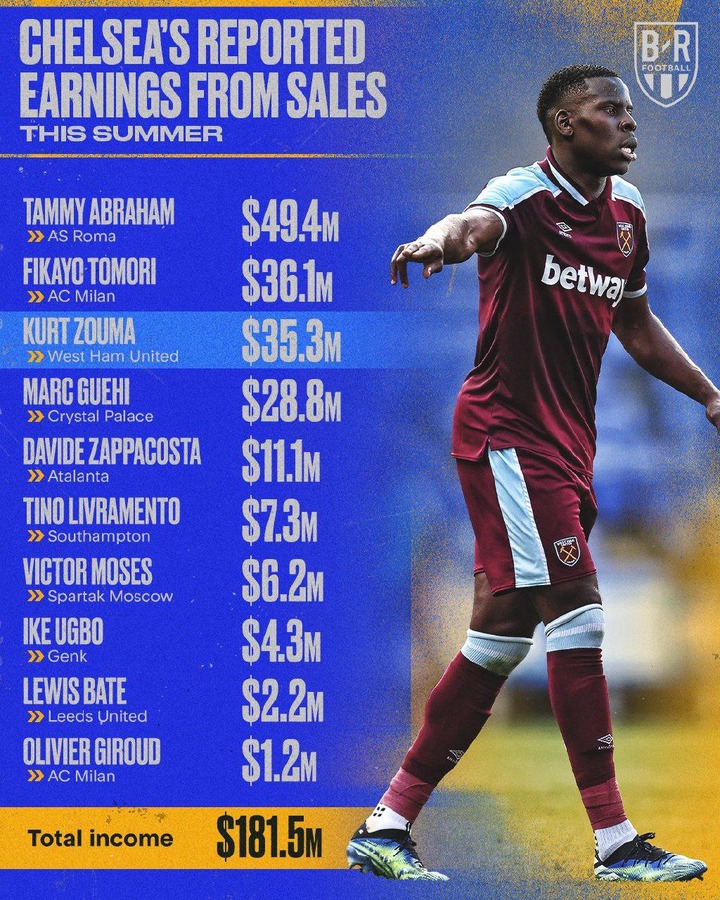 Alvaro Odriozola has joined Fiorentina on a season long loan from Real Madrid . 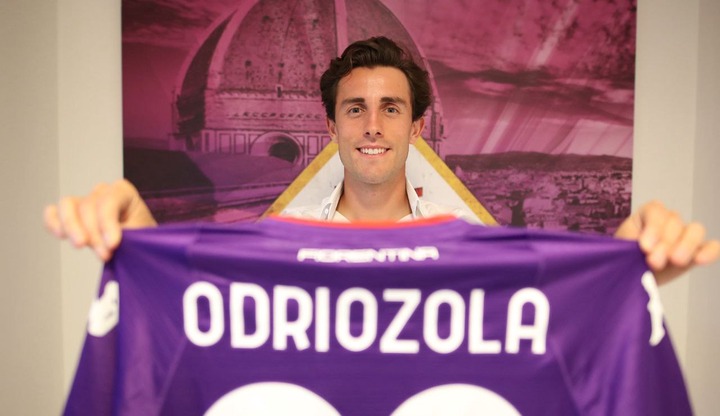