By KkCabobo (self meida writer) | 7 days

The left-winger is a role integral to the strategy of most teams in modern football. The player suited for this role is quick, technical, and possesses the attacking prowess of a forward. Most of the time, they dribble and shoot using their left foot, something very prized by managers of the modern game. There are plenty of candidates certainly, but who are the best-left wingers in the Premier League in 2021? 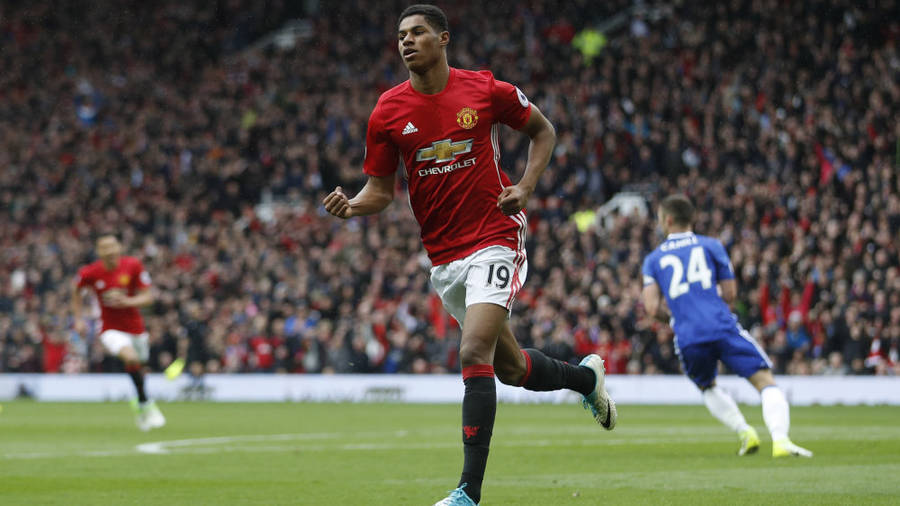 Yes. Marcus Rashford fits that description of the old Swiss Army knife. He can play in just about any position in Manchester United and England’s attack. However, he is most effective when attacking from the left-wing.

Blessed with immense potential, in terms of speed, dribbling, and finishing, Rashford is one of the best players of his generation. He shoots and dribbles mainly with his right foot. However, this proves invaluable when playing as an inside forward. This season he has scored 9 goals, assisted 8, and become an icon along the way. 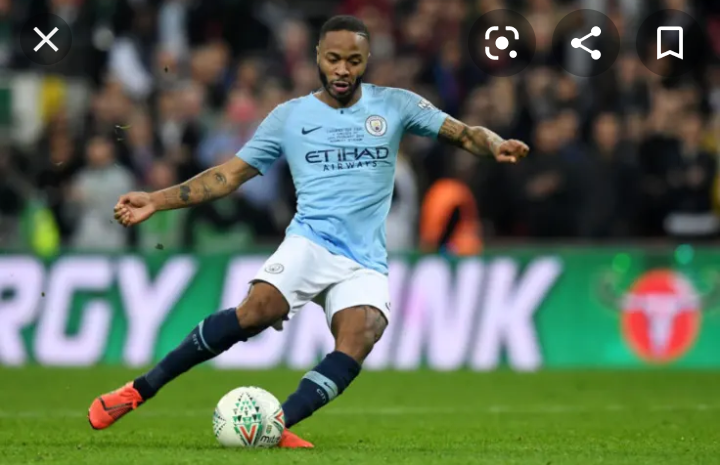 Raheem Sterling is another of England’s new generation of great players. The winger is one of the players that Pep Guardiola has been able to mold into a world-class star.

Sterling is a veritable passing machine averaging an 83% success rate this season. He also possesses tremendous ability to position himself in front of goal. Sterling has scored 9 goals this season, assisted 5 goals and he is, without a doubt, one of the best players in the world. 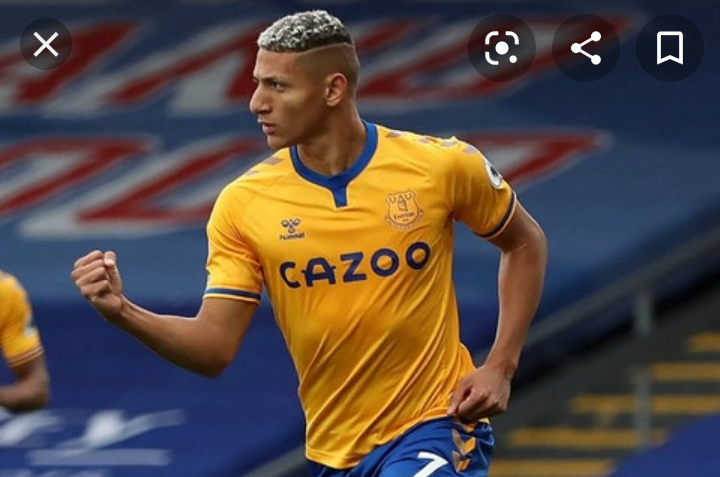 Richarlison’s time as a football superstar has been predicted for several years. It took Carlo Ancelotti’s tactical tweaks to really bring out the best in the Brazilian. Richarlison may be primarily playing as a left-winger, not a striker as he would like, but he has excelled in this position, contributing to the Toffees’ push for a top 4 finish. 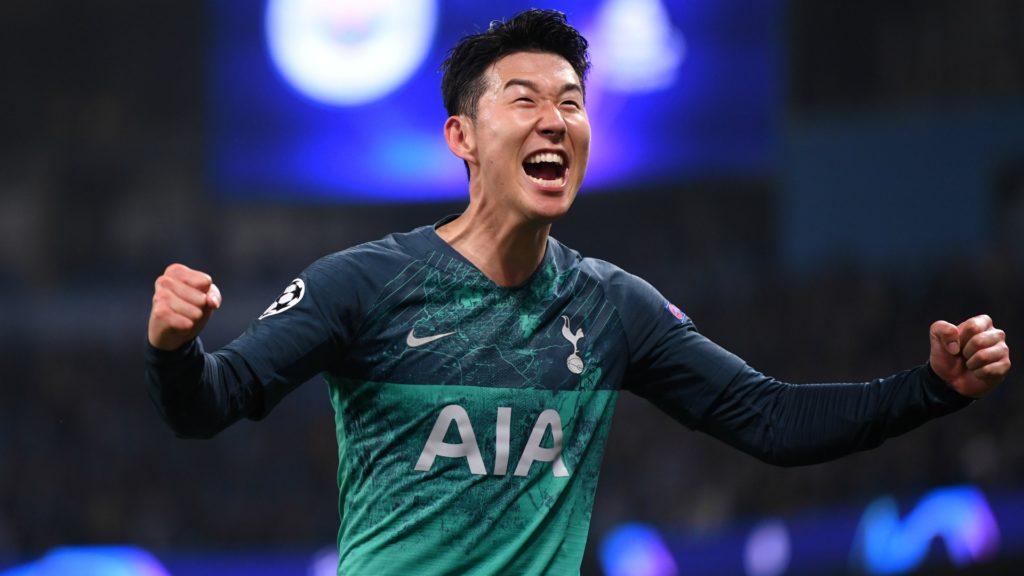 Few players are more committed to doing their best for their team than Heung-min Son. A superstar in his native South Korea, Son has been a vital part of Tottenham’s strategy in recent years.

This season, alongside Harry Kane, he has been entrusted by manager Jose Mourinho to act as the team’s creative force. This has produced moments of counter-attacking brilliance in which Son has been the focus. He has scored 13 goals this season and provided 8 assists. Whatever the fate of Spurs this campaign, Heung-min Son is bound to remember it as one of the best in his career. 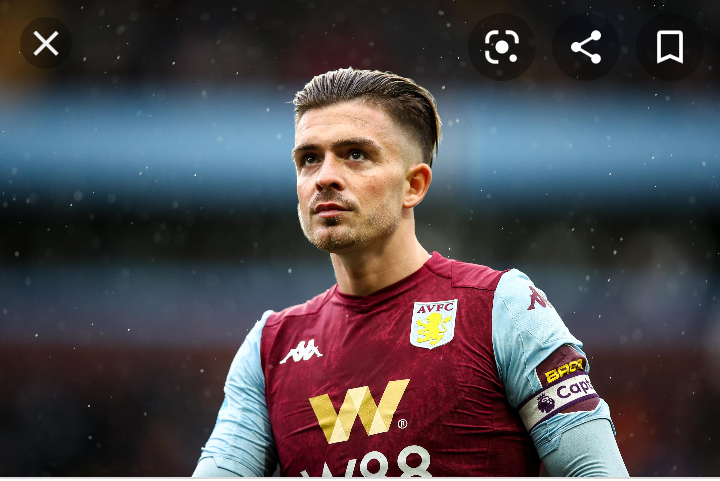 Jack Grealish’s ability is undeniable. The one question still not firmly answered is what position is best suited for his talent. In a memorable season for Villa, so far, the England international has often played as a left-winger. Grealish, however, possesses the skills of a classic number 10, dribbling, passing, finding shots, and bringing the vision his teammates need to flourish.

He often drifts into the center of the pitch, with England manager Gareth Southgate even using him as a central attacking midfielder. Regardless of this, his performances on the left-winger make us need to include him among the EPL’s best wingers. With 6 goals and 10 assists this season, it’s no wonder why managers would want to make an effort for a player that could become a veritable England fantasista, one of the rarest of finds.

Update on Real Madrid before UCL match against Chelsea