Senegal made light work of nine-man Cape Verde, winning 2-0 at Kouekong Stadium in Bafoussam to advance to the Africa Cup of Nations (AFCON) quarter-finals. Sadio Mané and Bamba Dieng scored in the win. 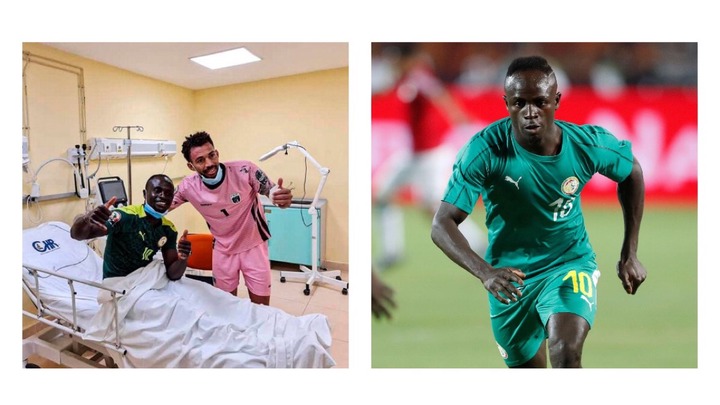 Mane was taken to the hospital for a head injury he suffered during the game. The good news is he has fully recovered and will be ready to play Senegal’s next game in the Africa Cup of Nations.

Class act from goalkeeper Vozinha who went to check up on Mané after the game ended.

Following a minute of silence for the eight people killed in a crush before Monday's match between Cameroon and the Comoros.

On the 20th minute, Patrick Andrade was sent off for treading on Pape Gueye's left ankle in an attempt to reclaim possession, boosting their chances of breaking the deadlock.

Andrade had just been given a booking prior to the VAR review, but Cape Verde didn't let that stop them from continuing to annoy Senegal.

Soon after Mané's departure, the favourites came near again when he played a slick one-two with Idrissa Gueye and stormed into the box, only for Steven Fortès to seal the door with a critical challenge. 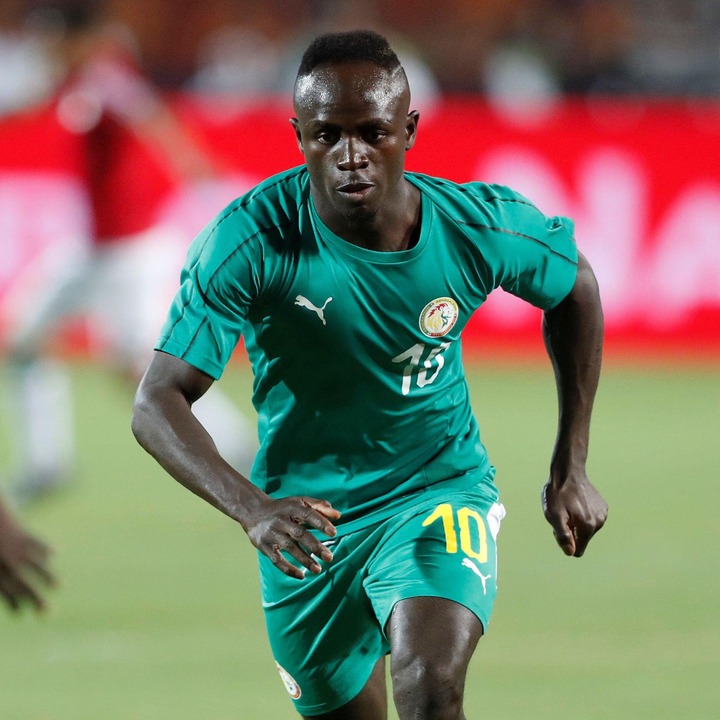 After the break, Mané was released by Édouard Mendy's tremendous clearing, but the team's talisman collided heads with Vózinha on the edge of the box.

The 'Blue Sharks" situation was then made even worse when their goalie was fired after a VAR check revealed that Mané was clean through on goal.

Márcio Rosa was called into action right away to save a Mané shot, but the Liverpool forward eventually broke through when a Bouna Sarr corner was headed out to him and the 29-year-old curled wonderfully in off the bar from 15 yards.

Aliou Cissé, on the other hand, will be sweating on Mané's fitness after he was forced off quickly after the incident with Vózinha.

Senegal know they must improve their performance levels if they are to beat either Mali or Equatorial Guinea in Douala on Sunday.