Barcelona has face a lot of challenges in the past two seasons. Loosing the La liga trophy in two consecutive seasons shows a poor performance in the Spain giants. From 2014/ 2015 till now, Barcelona has been struggling to hold the Champions league trophy ones more but rather what they had was a very disgracing score lines some in the Semi Final, quarter final and even in the round of 16.

The lost 4-0 to Liverpool , 8-2 to Bayern Munich and 4-1 at the Camp Nou to PSG. Barcelona now want things to turn around and be back at winning the Champions league. The current President Lapota wants this dream of the Barcelona fans to become a reality. 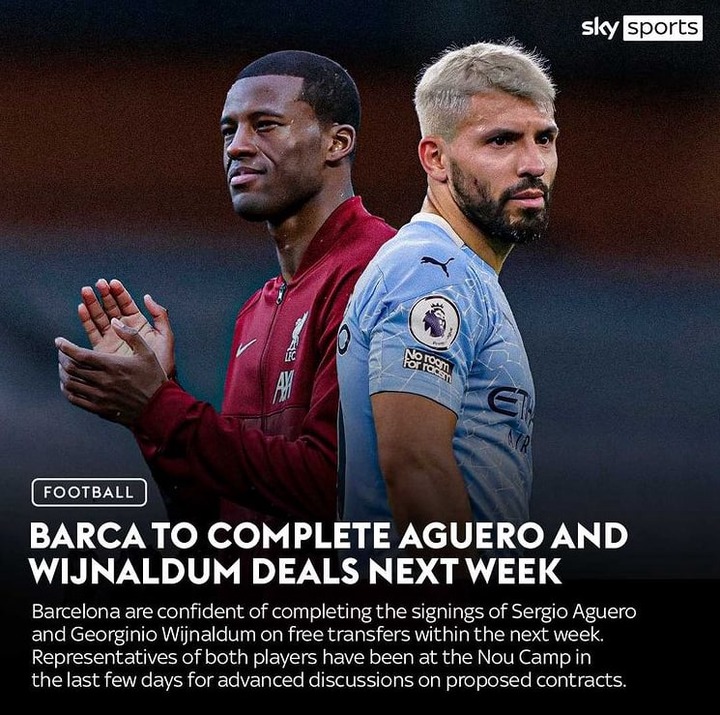 Looking at the financial situation of the club , they can't spend much on buying players. The Manchester city's forward Sergio Aguero and the Liverpool midfielder Georgino Wijnaldum contract has expire and has not renew with their respective clubs. Barcelona has utilize this opportunity and has open talks with both players .

The Spain club has received a positive response from both players . The Argentina National team forward Sergio Aguero and the Dutch Midfielder Georgino Wijnaldum will finalize the contract signings with Barcelona by the end of next week and will be officially introduced to the fans. 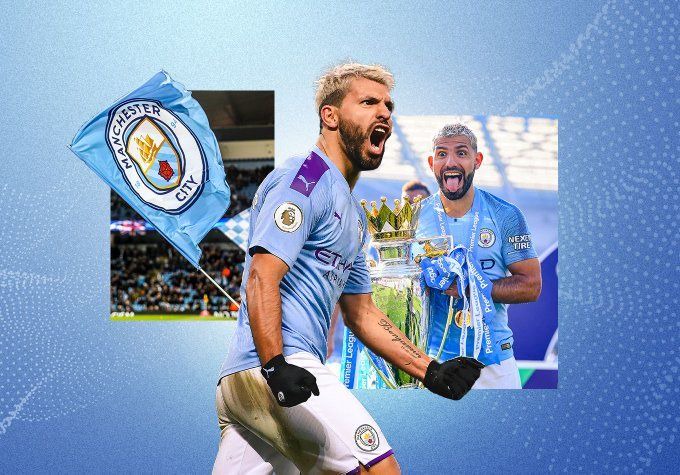 Some believe these two players age 32 and 30 respectively can't contribute much to Barcelona's long term success but can only influence the team's performance in the short term possibly just two or three seasons.

Please don't forget to follow for more information and updates on sports.