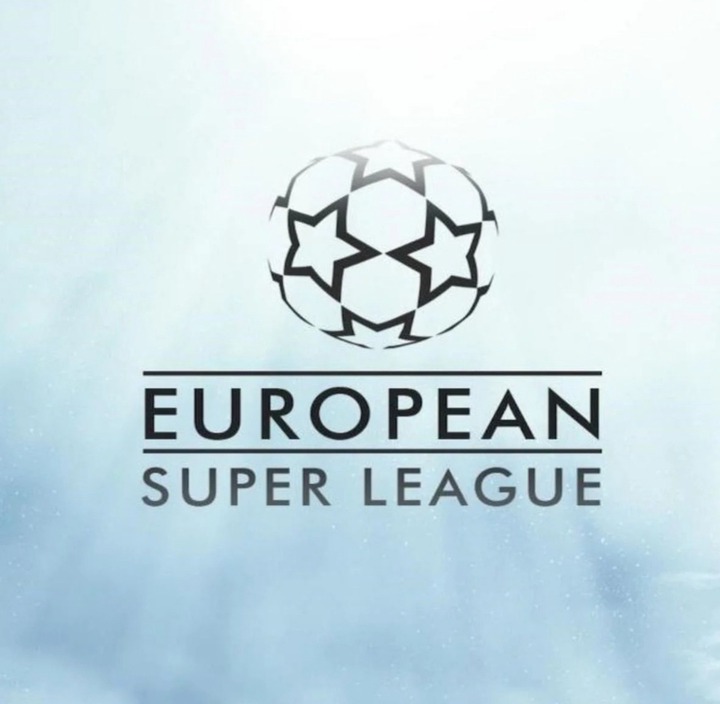 What a whirlwind of a Sunday that was. Recently we were enjoying one of the best Sunday’s the sporting calendar can offer in the Masters final round, then sport reared its ugly ahead just weeks later…

First and foremost, I am not shocked by the proposals of the European Super League. The thought and craving of a super league culminating of the world’s biggest and best clubs have been prominent for years now; we fans just haven’t been in the rooms where the planning occurs and the decisions are made.

The only thing that has shocked me is the timing of it all. With the penultimate stages of the world’s biggest football leagues/competitions now on the horizon, it seems strange to drop this bombshell now. The only reasoning that makes any kind of sense in this strange time would be to severely challenge UEFA and FIFA’s power. Almost a statement of how sick and tired the clubs and other authorities are of the formerly mentioned organizations. However, let’s call it how it is, money talks.

Yes, this is all about money. Anyone suggesting otherwise (I don’t believe many) is wrong. The biggest indicator? On the field, the fact that Arsenal and Tottenham Hotspur will be in this league. Off the field, the amount of money these clubs will receive to play in this league; yes, it’s in the billions.

As you’ve seen, there’s been a lot of fallout from this announcement. A lot of disappointment, ridicule, and just sheer shock from many. On the business front, UEFA and others have gone on the attack and issued damning statements in response. For me, empty threats…

The league will not formulate in the current environment being proposed, such as teams being kicked out of domestic leagues, players unable to play in international competitions, etc. No chance. Compromises will occur, which often translates to wealth being distributed accordingly, and football will go on.

Will it be different? Yes. Football is forever changing from the beautiful game to a business, likewise with the world itself. As a fan, I like many feel conned, further from my beloved club and used as a pawn. For me, I do believe the notion that Chelsea was somewhat forced into accepting a spot in the fear of being left behind. Chelsea is arguably the most financially comfortable club of those selected, yet they couldn’t resist the sheer amount of money being thrown at them, nor the reality of playing in a weakened domestic and continental competition.

However, didn’t we already know just how little the fans mean to our clubs now, who use the £ sign as a measure of success rather than the pure love and ecstasy of a fully filled stadium celebrating their teams on the field success. The emotional connections and feel-good stories are dying in sports, you think and act with your head now and not your heart. Football isn’t the world’s game anymore, it’s the world’s business.

One piece of advice for all - Take a minute to relax, wait and see what the coming weeks entail. A lot will change in the near future, this story is far from over.

Hearts have all the arsenals to beat Elmina Sharks tonight