Defeating Antony of Manchester United was simple, according to Patrick Kpozo.

By TrendingHub (self media writer) | 2 months ago 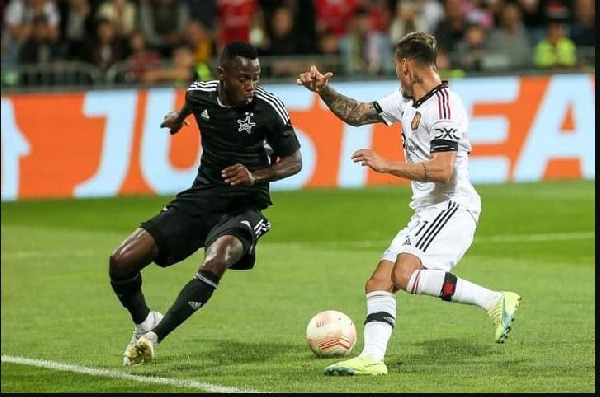 After playing in Sheriff Tiraspol's Europa League match against Manchester United, Ghanaian left-back Patrick Kpozo said it was a dream come true for him to have played against players like Ronaldo, Jadon Sancho, and Antony.

The Red Devils defeated the Moldovan giants thanks to goals from Sancho and Ronaldo, and the former Inter Allies star started and played the entire match.

And in response to his fight with Manchester United's priciest summer signing Antony, the defender admitted it was a simpler task. 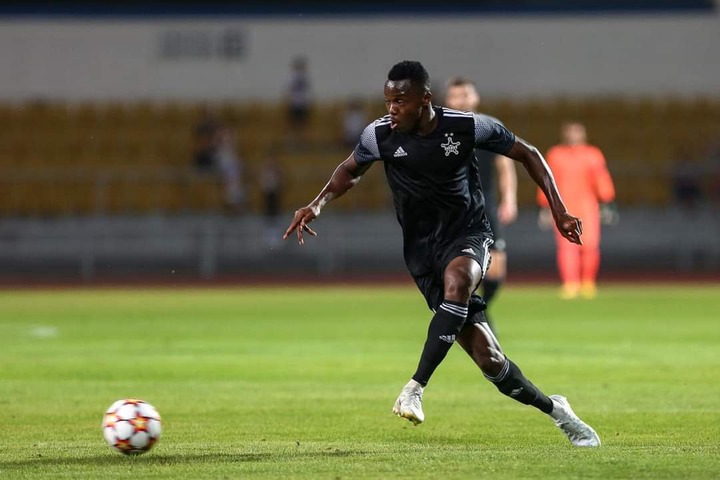 "I liked it. It wasn't challenging; it was just a regular match "Kpozo spoke with Fotbollskanalen

"It came easily to me. Due to the fact that I am a strong defender myself, I believe it was simple to defend against him (Antony). Also yesterday, he didn't get any balls "He continued.

"They showed us match analyses and their style of play, especially with Antony, who is very skilled," the left-back says.

The 25-year-old ran into his hero, Cristiano Ronaldo, following the game. "Ronaldo and Antony were in my photos. I enjoyed it "he said

For me, it is a dream that has come true, he said.