By BerBea-nt (self media writer) | 8 months ago 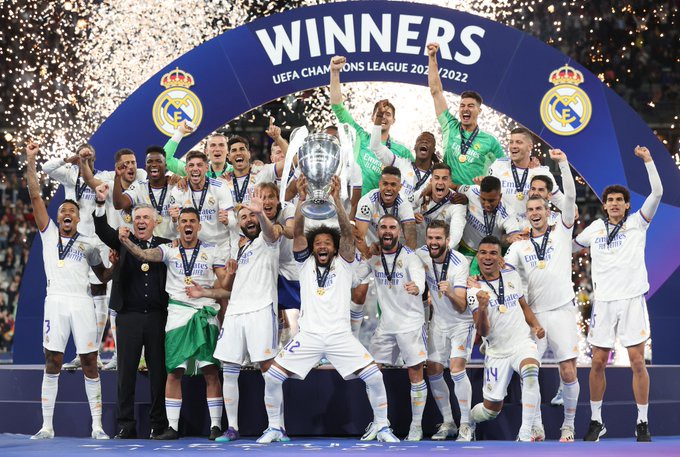 In the quest for one winner out of thirty-two (32) participants in the 2021/2022 UEFA Champions League, Real Madrid emerged victorious in Paris at the Stade de France Stadium at the expense of Liverpool, their 14th UCL title in club history alongside the bragging rights as current Champions thanks to Vinicius Junior sensational dive finish off Federico Valverde shot-cross pass, the only goal in the game and Thibaut Courtois magical saves.

After missing out on the goal of Quadruple a few weeks ago thus the Premier League title to Manchester City, Liverpool objectified a treble which again have been denied by a Spanish outfit - Real Madrid.

Eye-witnessing observation depicts this season's Champions League finals of clear excellence as both sides engaged each other till the very end creating a series of scoring opportunities, which Vinicius Junior liquidated his side out one of the four opportunities they had at the 59th minute crowning them Champions and himself first major trophy professionally. 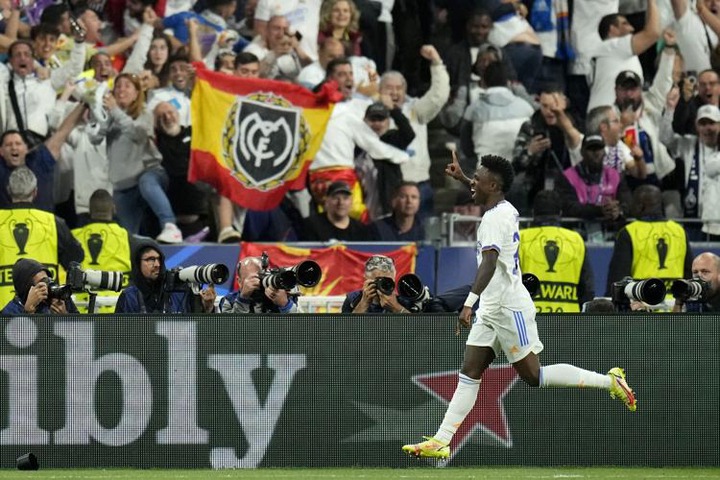 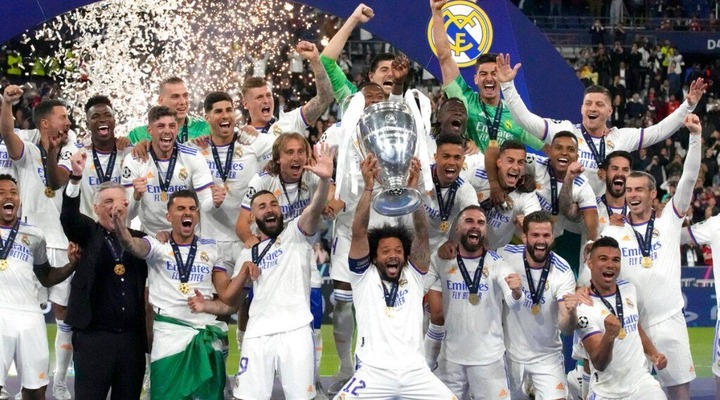 Per statistically-wise, Liverpool carried Real Madrid on their shoulders and recorded the most stats of 54% in ball possession, 24 shot attempts on goal of which 9 were on target, 6 corner kicks, 523 pass accuracy and other relevant stats at the end of the game. 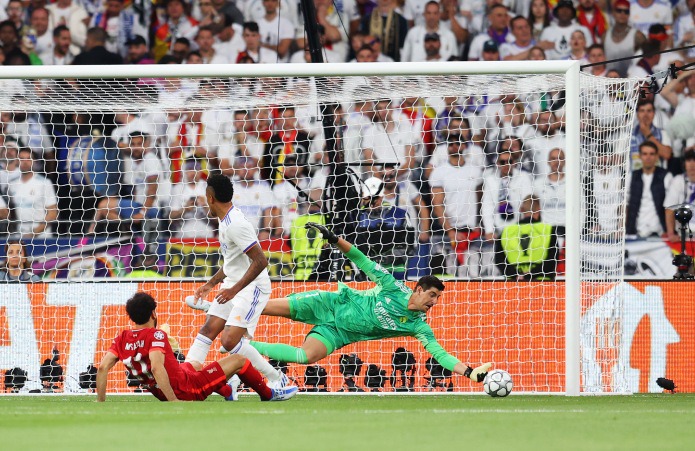 And on the quest for the hero of the day, Belgium shot-stopper, Thibaut Courtois emerged as the most valuable player of the match after frustrating and intimidating Liverpool on 9 accounts. Although Vinicius gave the Los Blancos the momentum to cheer on, Courtois's performance, on the other hand, was one of a kind. Such a memorial performance. 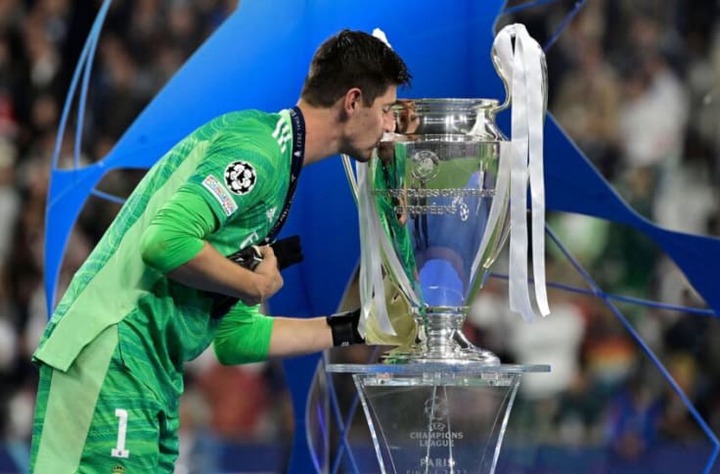 What are your thoughts on today's game and which player impressed you the most?.