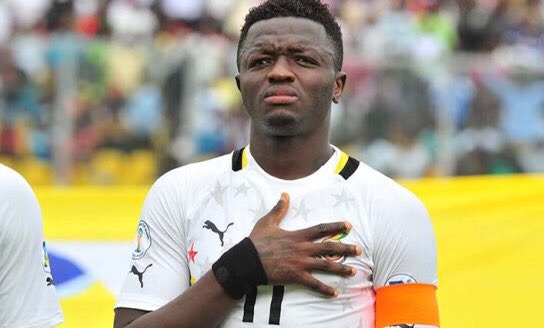 The unfortunate incident happened at the Korle Bu Teaching Hospital when she was rushed in after complaining of not feeling well.

She was confirmed dead, not less than an hour when they arrived at the hospital. Hajia Kande is in her 50s and gave the footballing world two sons. 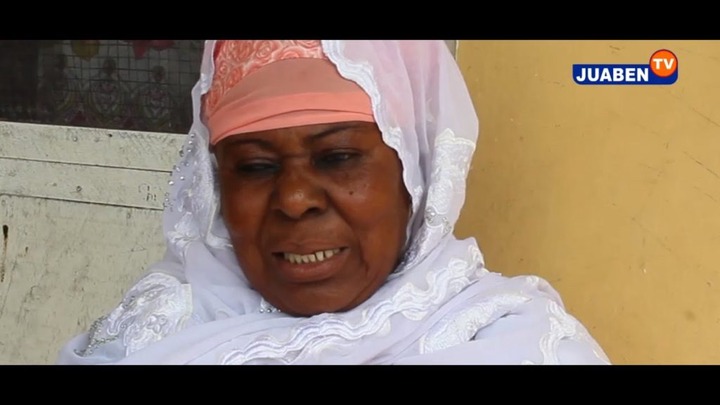 She is most remembered in 2008 when she publicly defended Sulley Muntari after his call up into the Black Stars before the Africa Cup Of Nations hosted in Ghana.

She is also the mother of former Kumasi Asante Kotoko midfielder, Muniru Sulley who was part of the Kotoko family until the start of the second round of the season.

Sulley Muntari is currently without a club, after spells with AC Milan, Inter Milan, Portsmouth where he won major titles including the UEFA Champions League with Inter under Jose Mourinho in 2010.

2 Times "I'm Leaving To Start My Church," Hit Their Spiritual Fathers Hard But They Recovered. FACTS