Real Madrid to play Granada without Benzema and Vinicius

Carlo Ancelotti in an interview before the game against Granada made it clear Karim Benzema will not be risked as he is recovering from muscular injury. 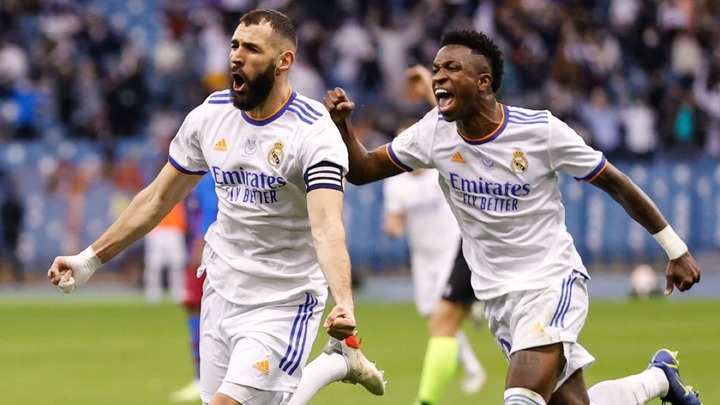 Sitting at the summit of La Liga (LL), Real Madrid will count themselves lucky to have protected their unbeaten home league record this campaign after a late penalty and stoppage time equaliser were needed to rescue a 2-2 draw against Elche.

Late action has been a theme recently, with Real needing extra-time to get past the same opponents in the Copa del Rey in late January, while they were on the wrong end of late drama on Wednesday night, exiting the cup after Athletic’s 89th-minute winner.

With only two wins in their last five league matches (D2, L1), ‘Los Blancos’ will want to get back to the form that’s seen them score a league-high 47 goals this campaign, including 13 strikes from the 76th minute onwards. 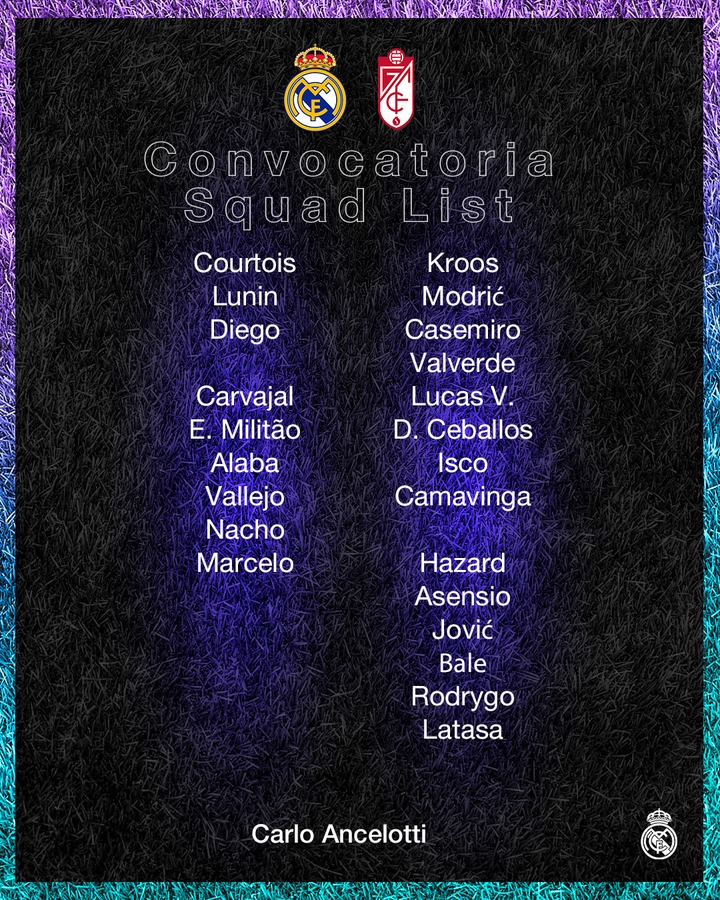 A visit from Granada couldn’t have come at a better time then, as Real have won each of the last 13 LL H2H matches by a staggering aggregate of 44-7!

Coming into this clash having suffered back-to-back league losses for the fourth time this season and subsequently looking to avoid three straight defeats for the first time, there is no worse destination for Granada to travel to than the Santiago Bernabeu to try and avoid that feat.

Manager Robert Moreno knows that his side's six-point advantage over the relegation zone is nowhere near safe enough, despite their seven-game unbeaten streak in the league prior to the successive losses (W3, D4).

He might want to encourage his team to shoot on sight in order to force an upset, as no LL team has scored more goals from outside the box this season than Granada’s eight. 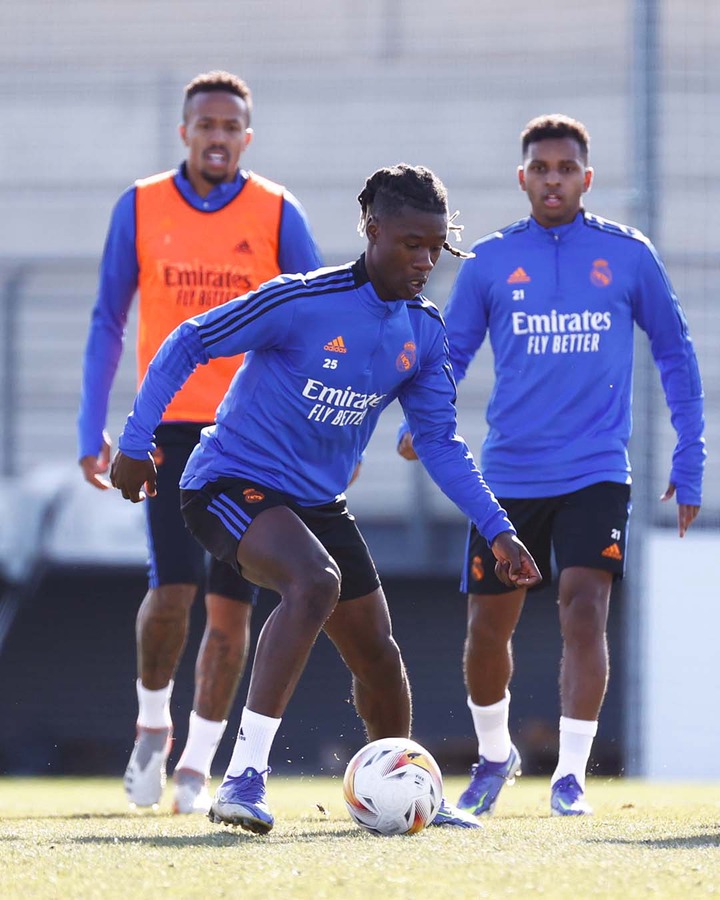 Real Madrid have won 12 of the 13 LL matches in which they’ve opened the scoring this season (D1).

Real Madrid will remain without Ferland Mendy, who will be out for at least a couple of weeks, while key winger Vinicius Junior is suspended due to reaching the yellow card limit. 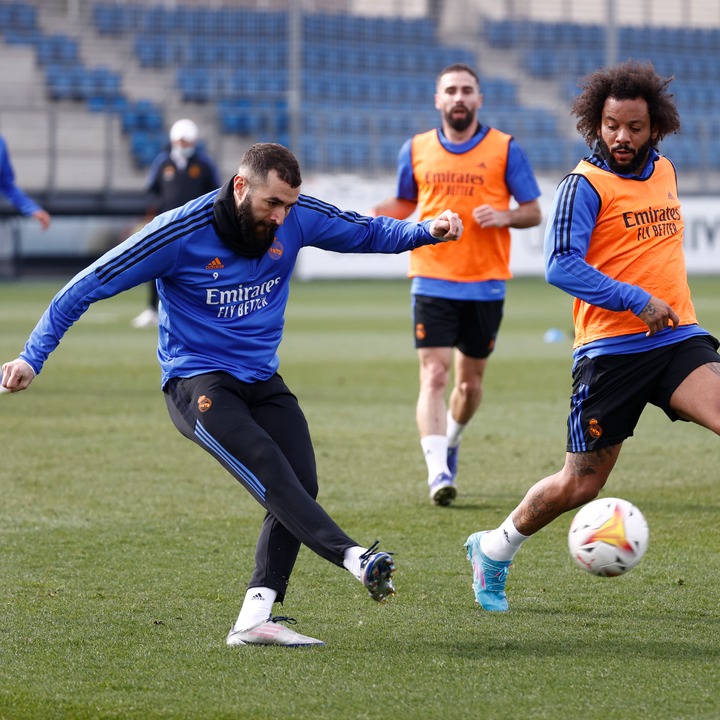 Karim Benzema reportedly has a muscle injury that will keep him out for a couple of weeks.

Eden Hazard could be called upon with Rodrygo likely a little tired after returning from internationals and playing as soon as Thursday.