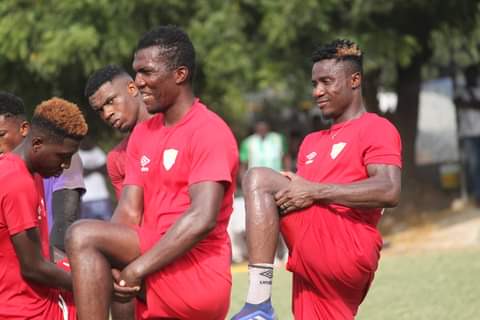 As there is an adage that goes like two heads are better than one. This is one of the bravest and strong saying from the elders. The decision to reverse back to duty as the Supporters Chairman has been penned and we know Togbe Afede XIV, to be a lenient person to forgive him and accept him back as one of his own. Circumstances surrounding him should be a forgone session and not be considered anymore, but his role as the NCC Chairman should reflect on the club for smooth administration. Hesse, the chairman of the National Chapters Committee tendered his resignation letter to the club's top hierarchy on last two weeks, Tuesday. The supporters chief led a demonstration against the Accra Hearts of Oak board last week following the resignations of some technical team members. Head coach Kosta Papic, assistant coach Asare Bediako, and Goalkeepers' coach Ben Owu all bowed out of the club within one week. The supporters leader has apologized to the board member Dr. Nyaho Tamakloe for regretting his decision to resign. 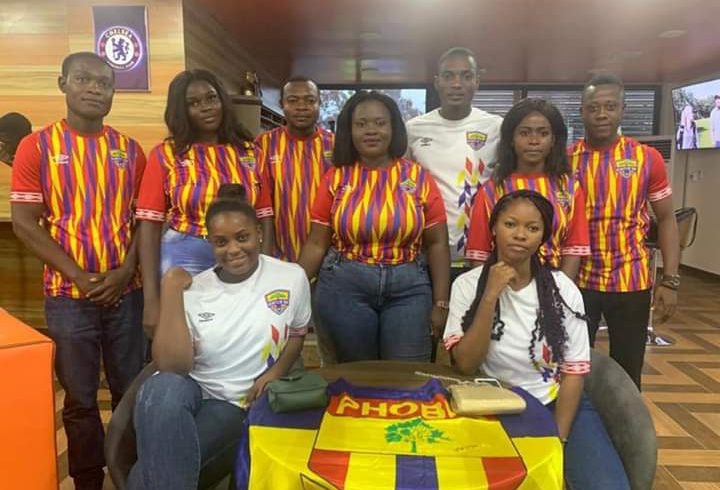 Hesse Jr. has also apologized to majority shareholder and Executive Chairman Togbe Afede XIV to consider his reinstatement to the board. The Phobians board of directors are expected to take a decision on whether or not to accept Hesse Jr. back in the coming days. A statement released by the Club’s Public Relations Officer (PRO), Mr. Kwame Opare Addo said the NCC Chairman tendered his resignation on Tuesday and they were disappointed in his decision considering the situation the club finds itself at the moment. “The club finds it unfortunate that Mr. Hesse could not continue to serve on the Board at this critical time.

“As a leader and thus a vibrant member of the Club’s followers, he was expected to be the voice of the supporters on the Board, and be part of a conscientious effort to mobilize supporters, and also assure all the club’s followers of the bright outlook for the club, given initiatives that are being taken to lay a solid foundation for the club’s growth. According to the Supporters Leader, it's a bad decision for the hierarchy of the club to appoint the 60-year-old as the new gaffer. 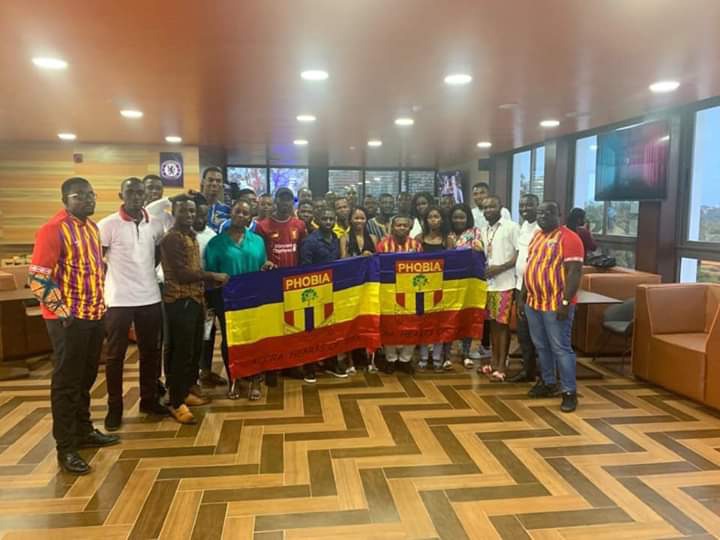 So as we can imagine from the NCC Chairman and the PRO of the club is just about miscommunication among the members of the club. This time around there have been a change but as to the extent one can decide to show whether they will continue to deliberate on issues together as long as the representatives are with the club. Even for any communication there must be at least the supporters representative to decode the message to them but it was not done that way. “As I speak, I know that Odoom is still our coach because nobody has communicated anything to me about the appointment of a new coach. I saw Kosta Papic at Accra Sports Stadium as a common supporter and nobody communicated anything to me and the supporters leader and I’m not going to lie about it," he told Accra based Atinka FM. “Sometimes we also have to look at managerial and look board, we should also look at the decision we take and not only changing of coaches. I’m speaking without fear or favour.