Good News: Curse That Was Placed On Messi Has Been Revoked

By AgyarkwahJustice(nanabagist) (self meida writer) | 16 days

Andreas Lionel Messi is an Argentine football player who has been classified as the best player in the world. Messi began his football journey when he was just a kid. Doctors after running couple of tests on him noted that he cannot play football because he is so tiny and also, he has a health problem with his knees. 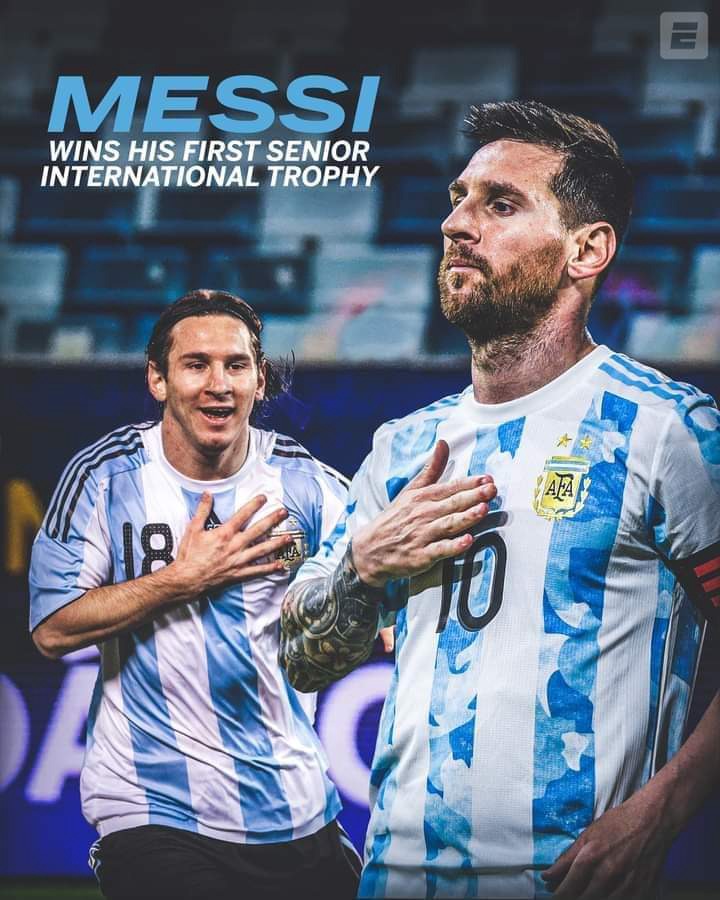 This news did not discourage him, he went further to play fooball. He was discovered by one of the best teams in the world. Barcelona helped him with his medication to get rid of the problem he had. After he fully recovered, he signed a contract with the team. Messi has won countless trophies for Barcelona since he became a professional footballer. 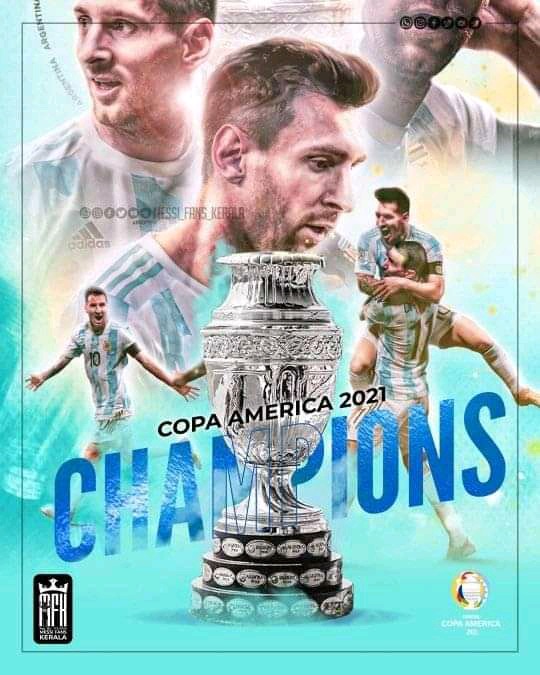 One thing that seemed like a curse was that, despite his ability and influence on football, he was finding it difficult to win a trophy for his Nation. Messi lost the 2014 final which nearly made him retire from international football. He has also lost many final games in the Copa America tournament. This curse was giving the world best a nightmare. 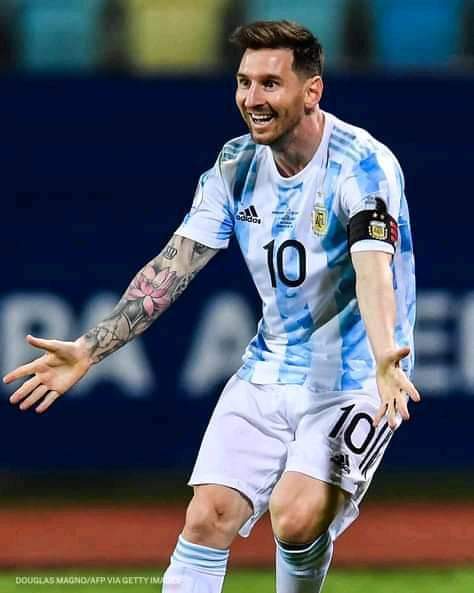 Finally, the mysterious curse that was placed on Messi has been revoked. The Argentine National team has beaten Brazil National team a goal to nil in the 2021 Copa America final. Angel Di Maria who made this possible scored a brilliant goal at the 21st minute of the game which the Brazil National team was not able to equalize till the game ended. For the first time in history of football, Lionel Messi has won an international trophy with his National team. 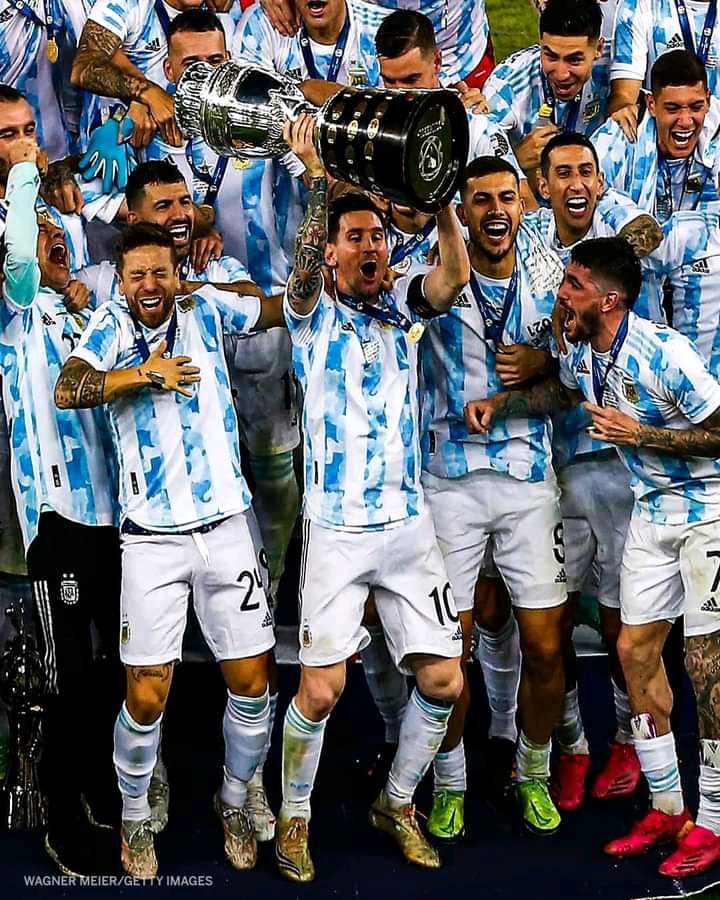 Let's congratulate the king of football for he deserves it. You can send your congratulation message to him in the comment box below and follow up for more.