Produced a stunning performance in his third debut this season for KRC Genk, Black Stars winger Joseph Paintsil has been featured in the Belgium Jupiler Pro League team of the week after the third round of fixtures. 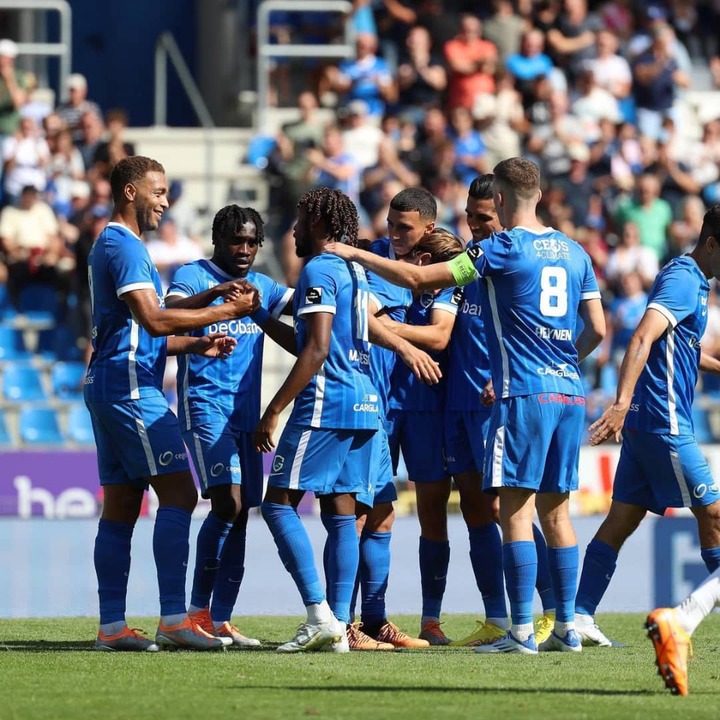 An elevate of performance from the previous fixture against Standard Liege, where he assisted once, the 24-year-old recorded a brace this week when his side took on KAS Eupen at home in a 4-2 victory, placing them in the second spot in the league table with six points and three goals margin.

Earned 8.5 ratings at the end of the match, he was ranked as the third best-rated player this week according to sofascore statistics - earning him a spot in the team of the week alongside teammates Mike Tresor who scored, assisted and made 8 key passes and Daniel Munez who assisted twice as a right-back defender. 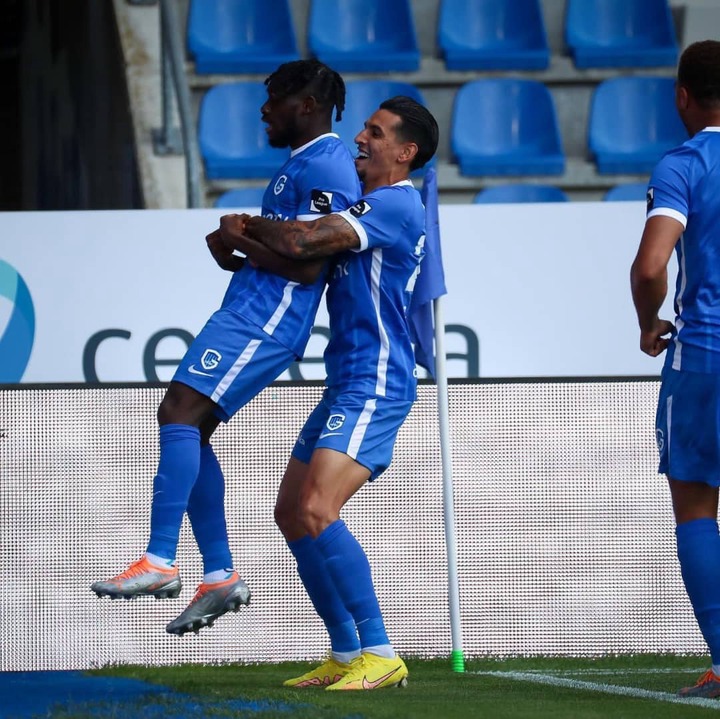 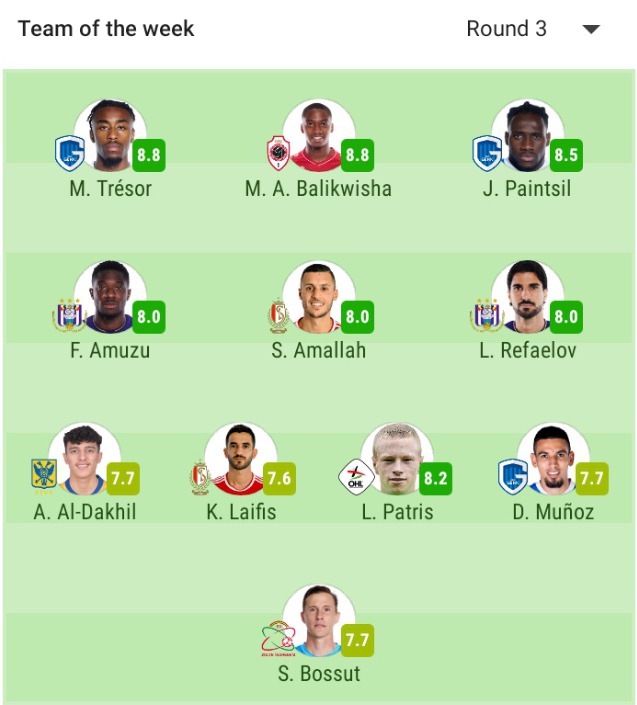 What are your on Paintsil's performance, is it enough to earn him a spot in Otto Addo's starting lineup?