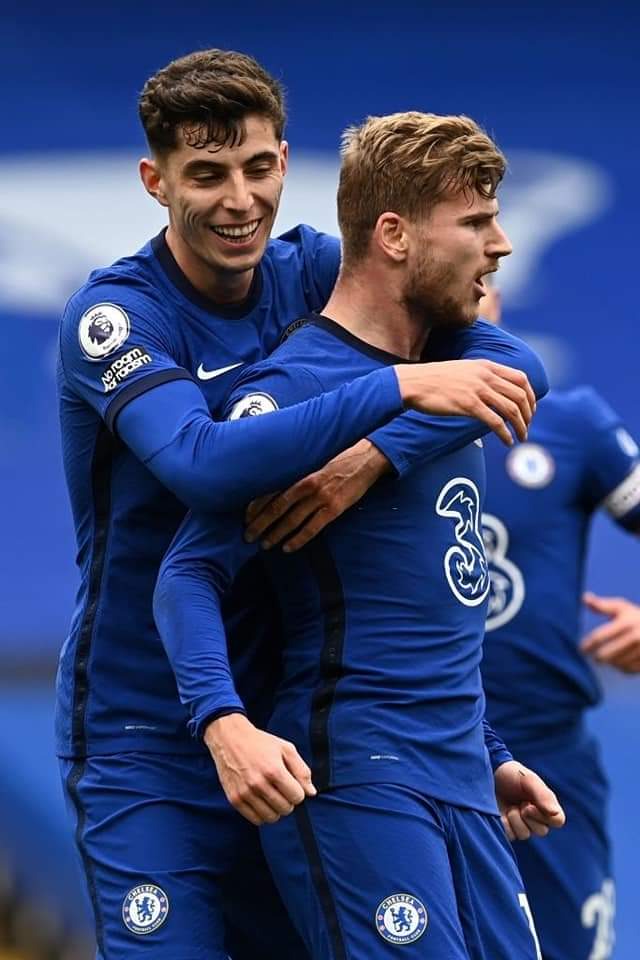 It all comes down to the final day 💪😁 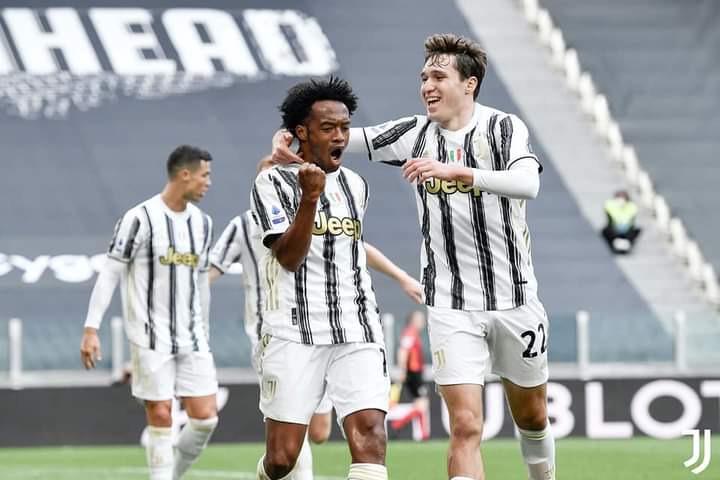 In The Spanish #LaLiga 🇪🇸: 👇

#ChelseaFC have won their last 3️⃣ PL away matches against Aston Villa, last winning 4️⃣ in a row at Villa Park between 1995 and 1999 🙆‍♀️

#Sadio_Mane has scored in each of his last seven PL appearances 🆚 Crystal Palace - only Robin #vanPersie (against Stoke) has scored in eight consecutive PL matches against one opponent. 🦅🔥🔥 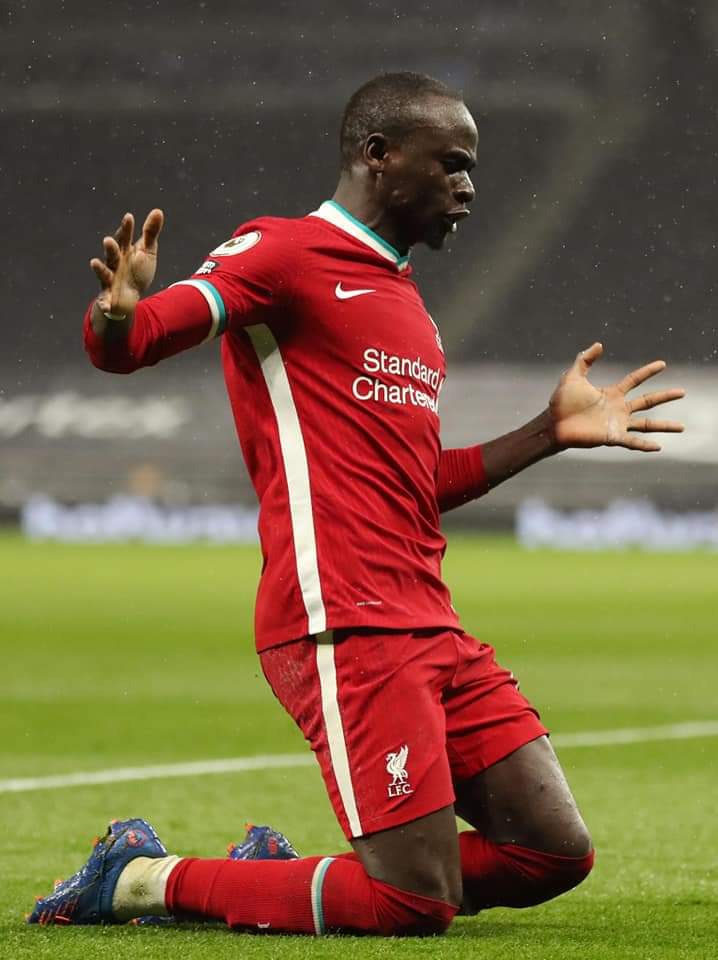 🏠 When finishing a PL season at home, #ArsenalFC have won each of their last 1️⃣1️⃣ matches. 😍

⚒️ #WestHam need one point to guarantee a top-six finish in the PL for only the second time, finishing fifth in 1998/99 under Harry Redknapp. 📈

😇 #SouthamptonFC captain #Prowsey16 hasn’t missed a single minute of PL football in either of the last two seasons. 🏃‍♂️ 👏

If he plays 90 minutes in WHUSOU, he'll be the first midfielder to play every minute in consecutive campaigns. 😲

🇩🇪 Only Mesut #Ozil (54) and Leroy #Sane (28) have more Premier League assists among #German players than Gross (23) in the history of the competition. 😄

NUFC’s Joe #Willock has scored in each of his last 6️⃣ PL appearances, becoming the youngest ever player to achieve that feat.

Only one player has scored in seven in a row for Newcastle ➡️ #Alan_Shearer between September and November 1996. 🤗

✨ #LUFC have scored 59 PL goals this season, a record for a promoted club in a 38-match season.

A win against the #Baggies will see them finish with 59 points, the most by a promoted club since Ipswich Town in 2000/01 📈🤩

Three teams can still win the Ligue 1 title heading into the final day.

🎙#Agüero 🇦🇷: “I want all the fans who saw me play in the stadium to remember me for what they saw me do on the pitch. I always say that you enjoy yourself on the pitch because of the support of the fans. When you feel the love from your fans everything is a lot easier." 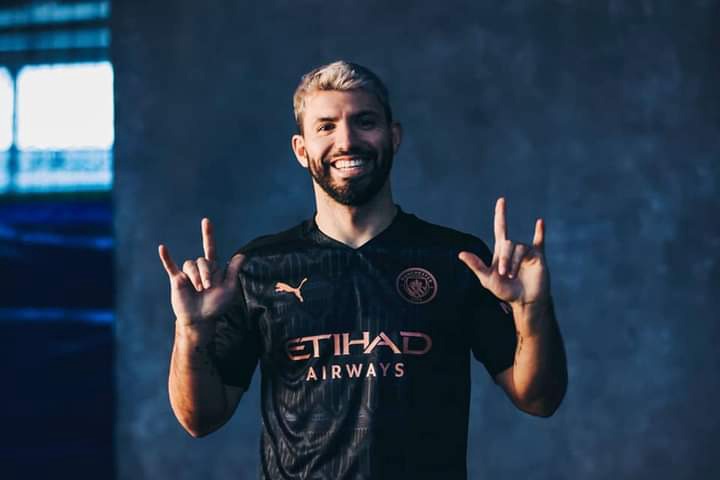 🗣 Sergio Aguero: "When you feel the love from your fans, everything is a lot easier.

"I have the City fans to thank for everything.”