These are reported the news as of today from various football clubs about inside club news and transfers. 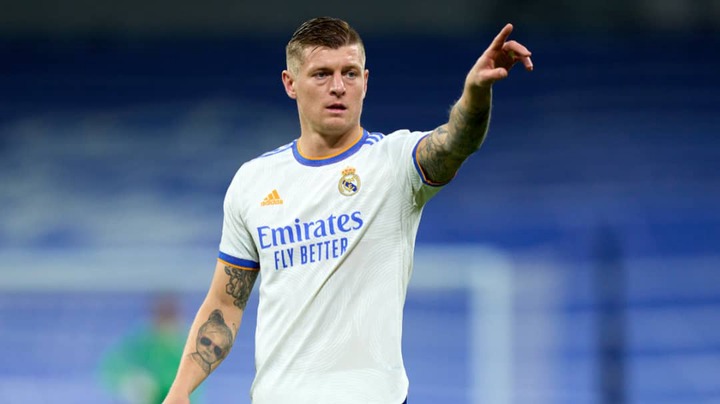 German Midfielder Toni Kroos is reported to decide his future with Real Madrid after the Champions League final.

Kylian Mbappé, on the other hand, whom the Los Blancos have shown interest in years ago will decide on which club he will choose probably on Sunday [Between Real Madrid & PSG], thus - final league game.

Following Antonio Rudiger's transfer to Spain at the end of the season, he's reportedly taken the liberty to make a farewell visit to the Chelsea hospital, meeting patients and staff, signing autographs and handing out gifts. 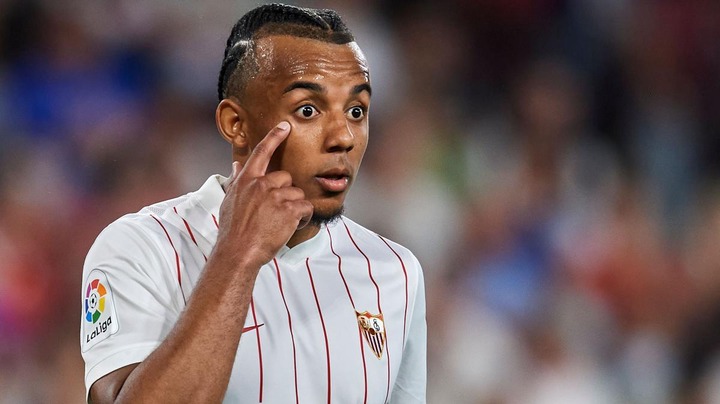 Building a project as hinted by head coach Xavi Hernadez, the Catalans have shown interest in several players which includes Sevilla hot prospect Jules Kounde whom they are eyeing for a deal not less than €60M.

Also, Chelsea Marcos Alonso and the club are reported to be in an advanced stage as the left-back wants to go back to Spain. On that Barcelona are set to offer Oscar Mingueza, Martin Braithwaite and Sergino Dest to Valencia. 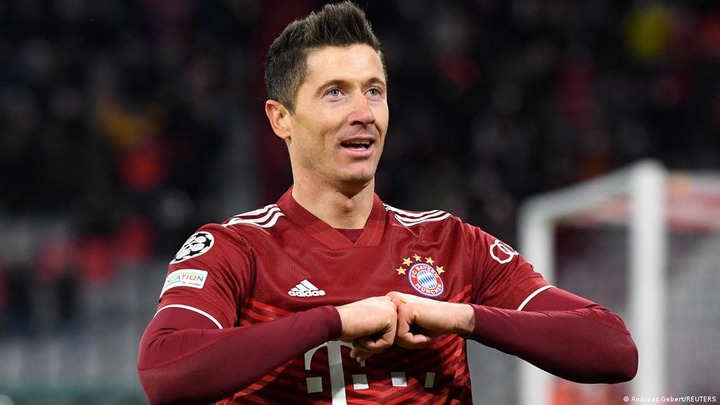 Robert Lewandowski is also on the radar of the Catalans as an agreement has already been reached out over a 3-year contract with a salary of €9m net per year and it's believed the Polish striker agent Pini Zahavi has already been house hunting for his client.

Also, the club is looking are monitoring Bayern Munchen Gnabry if international teammate Dembele does not renew his contract.

Paulo Dybala - Strong link to English side Tottenham Hotspur, report claims the deal has fallen off as the player is not interested in moving this summer.

Also, forward Alvaro Morata who is keen on staying with Atletico Madrid following his loan spell has been told by the club his not for sale. On that accord, the club sporting director Federico Cherubini has reportedly 'flies to London to meet with Manchester City star Gabriel Jesus's agents over a possible summer move.

Manchester United have reportedly cancelled their end of season awards after players requested the ceremony not take place following their dismal campaign.

Nemanja Matic has delivered a parting message to Man Utd fans, urging patience for the club rebuild under Erik ten Hag this summer. 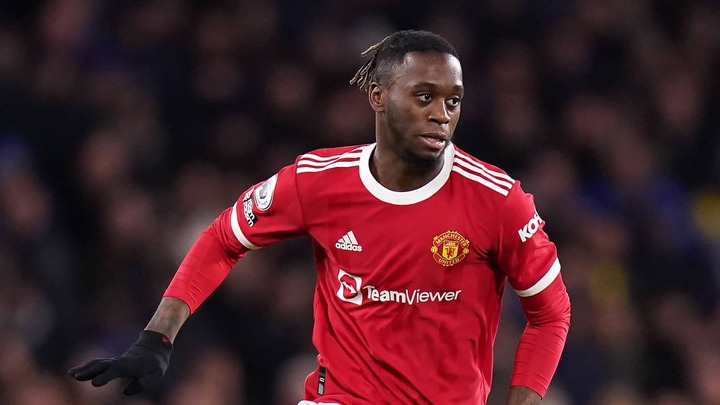 Aaron Wan-Bissaka will be allowed to leave Man United this Summer as incoming boss Erik ten Hag hinted his not part of his plans.

English Goalkeeper Dean Henderson is on the verge of joining Newcastle and the deal is reported to be 99% done.

Benfica striker Darwin Núñez has rejected approaches from both Manchester United and Newcastle as he wants to play Champions League football next season.

Paul Pogba had an agreement over personal terms with Manchester City but decided against the move because he was concerned about the backlash from the Manchester United fans.

Wolverhampton is expected to receive a multi-million-pound bonus payment from Liverpool as part of the Diogo Jota transfer if they win the Premier League this weekend, raising concerns over the integrity of their potentially decisive meeting at Anfield.

Divock Origi is set to leave Liverpool on a free transfer after agreeing on personal terms with AC Milan, according to reports. 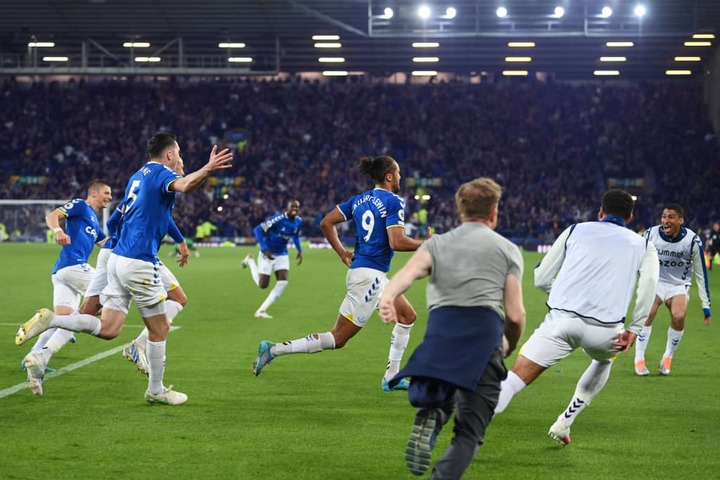 Frank Lampard has praised the Everton fans for helping drag his team over the line to secure Premier League survival on a 'special night' at Goodison Park following their 3-2 win over Crystal Palace.

Arsenal, Newcastle and Everton all want to sign Memphis Depay from Barcelona this summer.

Newcastle United will open talks with Eddie Howe over a new contract this summer as a reward for rescuing their Premier League season.

Ángel Di María will play his final game for PSG on Saturday - the Argentine wanted to stay, but the club decided against the extra year on his contract.