How GFA will deal with Promotion and Demotion after Ash. Gold SC has been automatically relegated.

The third force team of Ghana Football, Obuasi Ashanti Gold Sporting Club will be absent from Premier League football in the next season, the team occupying a tenth position on the league log with 38 points has been demoted to Division Two. 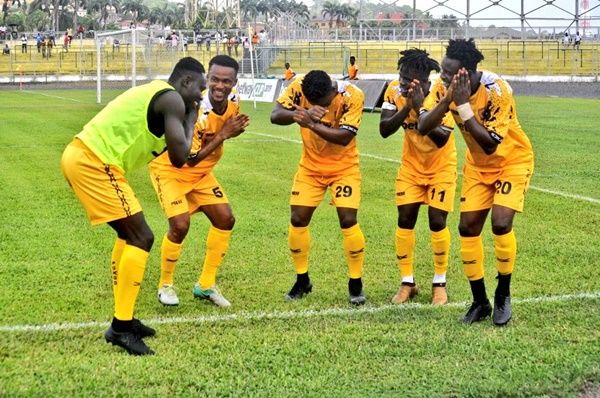 The wrath to Ashanti Gold to exit the Ghana Premier League is a result of a disciplinary committee appointed to investigate their matchday 34 of the top-flight last season, a match which ended in seven goals in favour of the culprit when they hosted former premier league side International Allies.

On the supposed matchday 34 of the previous season, it was reported that the game will end in 5-1 against the away side but the captain had decided to spoil a purported bet concerning the game on that day. 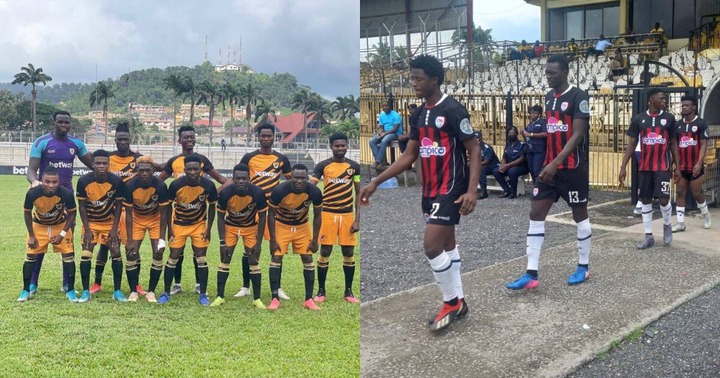 Hashmin Musah turned into a whistleblower on the pitch at Obuasi when he was substituted into the game to score two own goals, he revealed the secret to the public that the players were aware of the fact that a bet with a correct score of 5-1 has been placed which he desisted from the act considering his religion of belief. 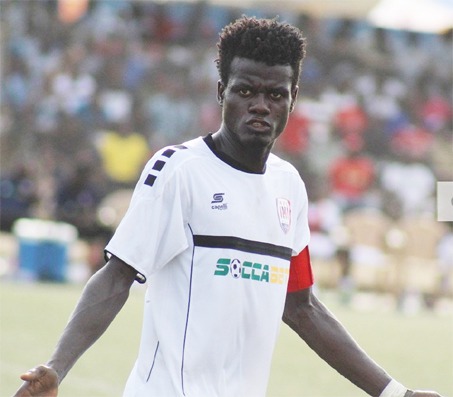 The Ghana Football Association delegated a disciplinary committee to try to get to the bottom of the reported betting scandal about matchday 38 at Obuasi Len Clay Sports Stadium, a decree was released on Monday, 16th of May, 2022 which affirmed, “Ashanti Gold SC will be demoted to Division Two League after being found guilty of match manipulation in their fixture against Inter Allies FC, the decision takes effect from the 2022-23 league season.”

An argument from the desk of editors of www.atspo.com to its followers is how will Ghana Football Association tackle this season’s demotion since Ashanti Gold has been punished after findings by a disciplinary committee, it is expected three teams have to be demoted after all league games. 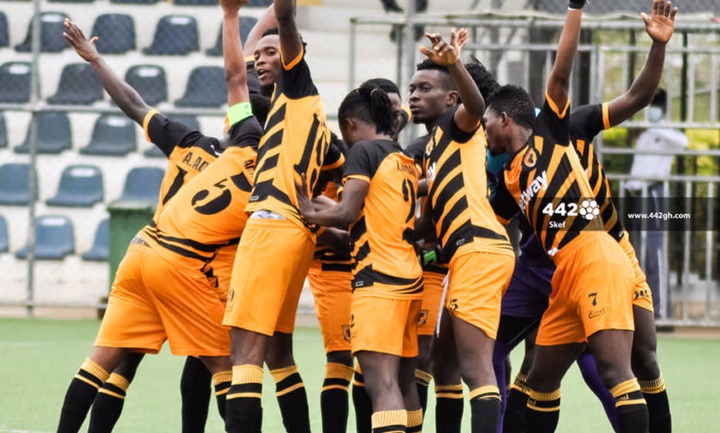 The last three clubs of the current season will be relegated, and Ashanti Gold SC will not be part of the last three teams on the log, since the position and the accumulated points put them in a position to play premier league football in the next season but the verdict released indicate they will not be part.

An appeal to play premier league football by the legal body of Ashanti Gold has begun, a report circulating in and around Obuasi and Ashante Region points out. 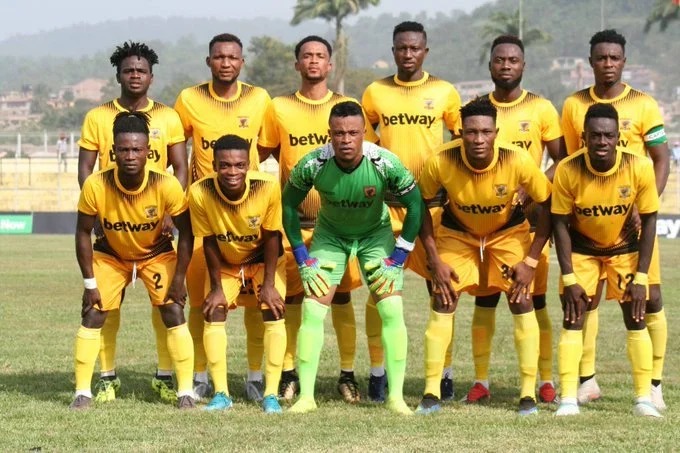