Black Stars skipper Dede Ayew is yet to find the back of the net after playing two matches in the new season. The former Swansea City forward has been able to register an assist for his club Al Sadd in the Qatar Stars League. 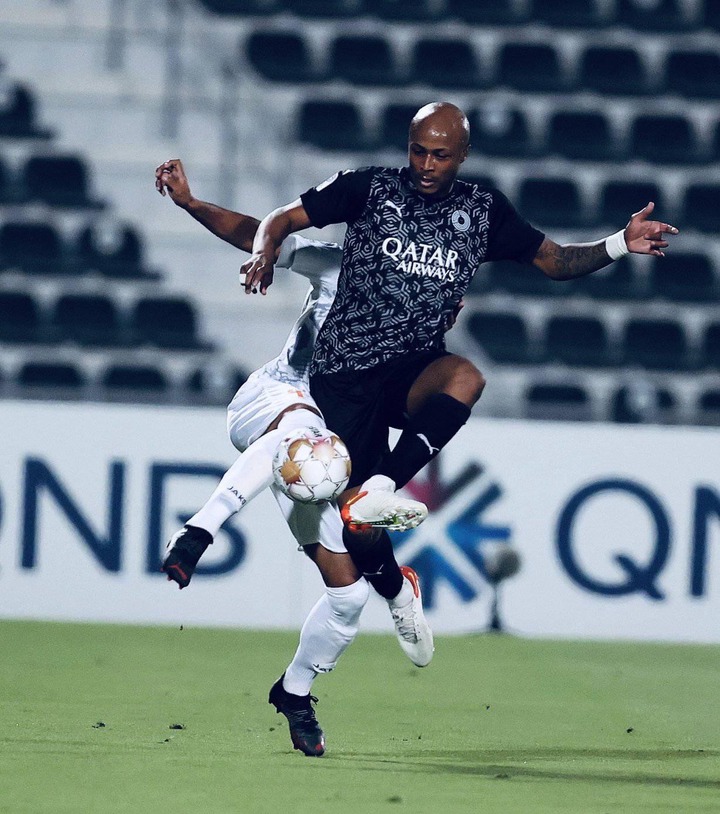 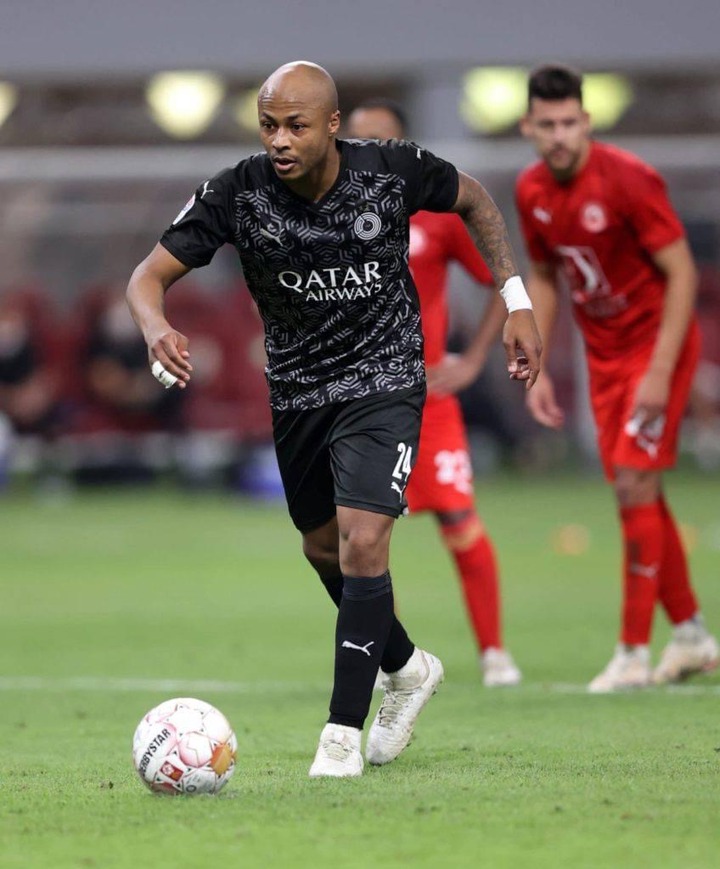 Dede Ayew has been an instrumental player for Al Sadd after joining them last season. He was an integral member of the team as they had triumphant moments. He scored goals for Al Sadd and became a reliable player for the Qatari side. He produced 15 goals out of 21 outings. 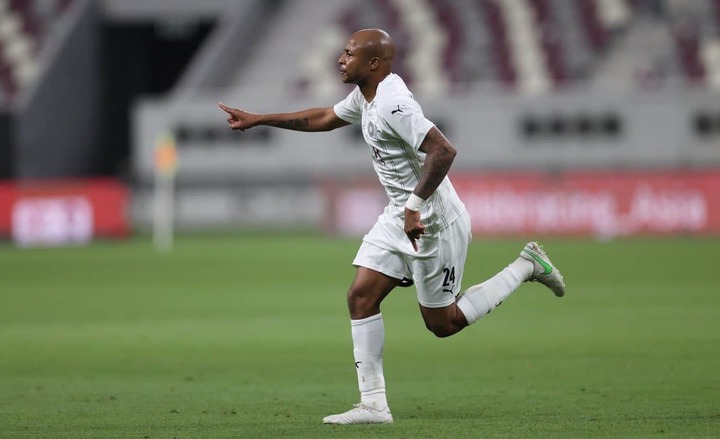 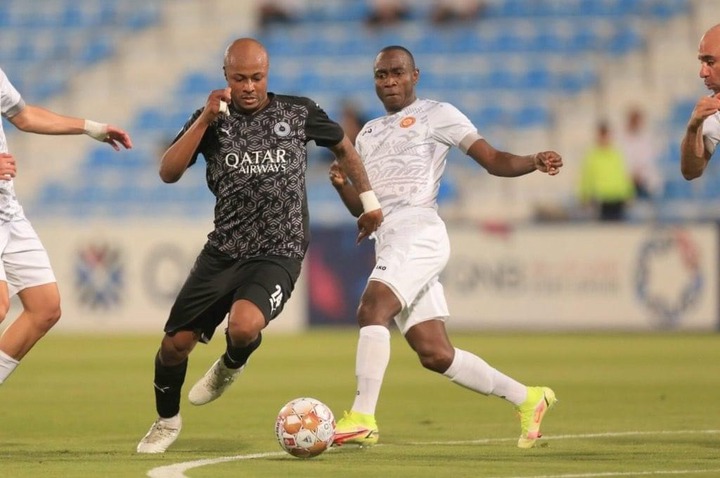 Having played two matches, Dede Ayew is yet to replicate last season’s blistering form. In their opening game of the season, Dede Ayew played full minutes but only laid an assist and a shot as Al Sadd lost 4:3 at Markhiya.

In the second game of the season, Dede Ayew managed three shots but could not score and provide assist. He lasted the entire action. The 1:1 stalemate got them their only point of the season, coming five points adrift of leaders Al Arabi.

Al Sadd will be playing a week three league game with Al Ahli on Wednesday and the Black Stars captain could announce his presence in this season with a goal and assist.