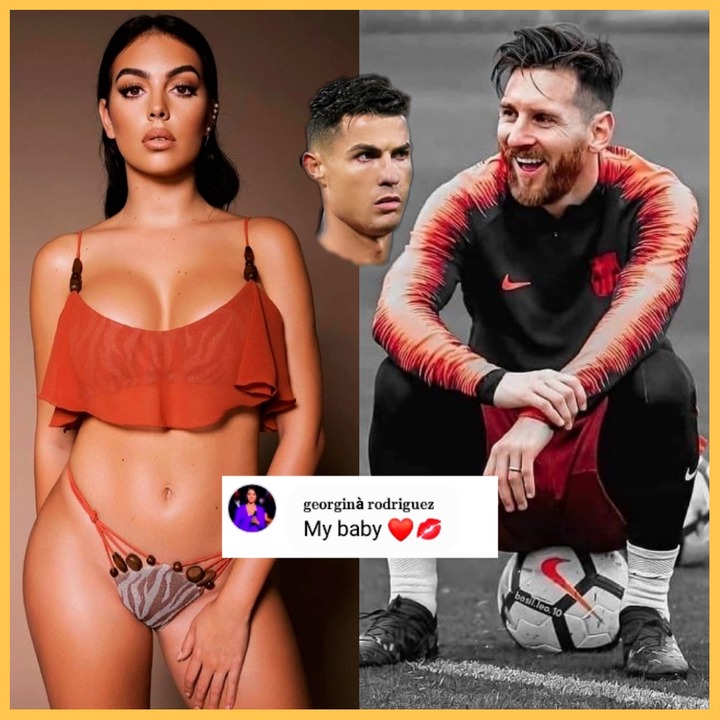 I would have been much happier to call Georgina Rodriguez Cristiano Ronaldo's wife's but unfortunately, they are still not married.

Do you want to know why they are still not married despite they having kids?

That would be a topic for another day but, for today, I would be telling you about at incident that happened online with made people suggested that Georgina Rodriguez is crushing on lionel Messi.

With all the money and care Cristiano Ronaldo has given Georgina Rodriguez since 2017, do you think she can think of cheating on him?

Taking a close look at what happened, it was clear that, after Lionel Messi posted a nice picture him training in the Argentina training jersey, Georgina Rodriguez who's currently the partner of Cristiano Ronaldo liked Messi's post and commented with a fire emoji. Fire emoji means the post was dope and she liked it. 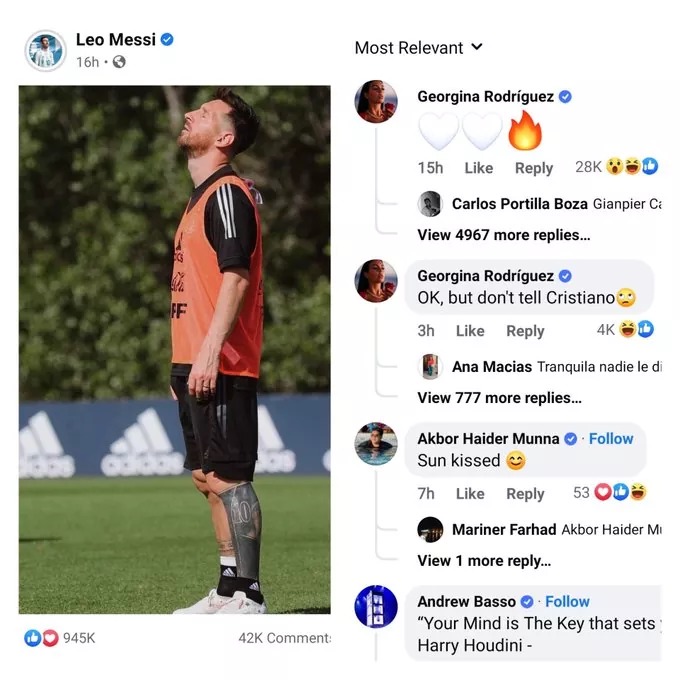 The football world was shocked and they started to comment under Georgina's comment. To defend her self, Georgina commented again saying "Ok, don't tell Cristiano". This comment increased the flame of this issue and she defended her self by commenting again saying "We are just friends, nothing more". She even called him her baby on a different post.

What is Georgina Rodriguez up to?

We all know Lionel Messi is a married man with kids, and he loves his young family. On the other hand, Cristiano Ronaldo is also a father who is working on building his young family as well together with Georgina Rodriguez ,so what is Georgina trying to do?

Football fans investigated this issue and found out that, these comments were not real and the comments were from a fake account. The fake account was verified on Facebook because it was created for Mohammed Salah, then changed to many celebrities names then finally in September, it was changed to Georgina Rodriguez.

This tells us not to trust what we see online.This fake account is located in eygpt, and it doesn't look like Georgina Rodriguez's own because, she's her account isn't managed in Africa.

The case is now settled, so don't be judgemental. Georgina Rodriguez isn't that type of lady who would think of cheating on the world best, Cristiano Ronaldo. 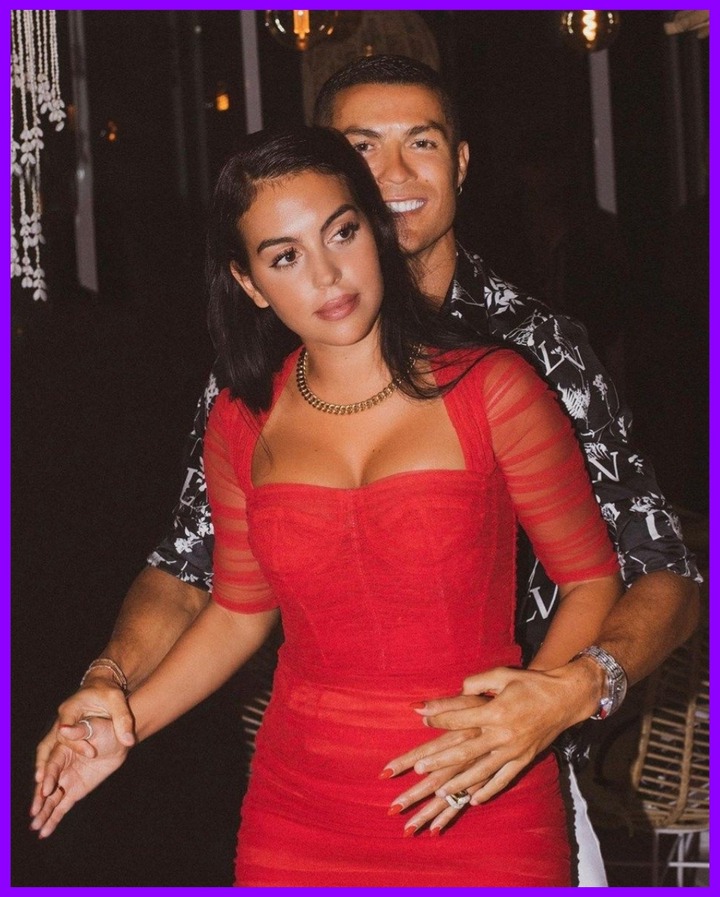 Even if this was true, am just imagining how Messi , Ronaldo and Antonella(Messi's wife) would react.Georgina Rodriguez can comment on Messi's Argentina post because, she's half Argentine.

To end this forged story,the seven time Balon Dior winner posted his wife Antonella chilling at the Eiffel tower to show the would how much he loves his wife. He even stood against the organisers at the Balon Dior ceremony when they asked his wife to move back because they wanted a picture of only Messi and his kids. As we all hope to see Messi and Ronaldo achieve more of what they've planned for before their retire, let's also hope nothing causes an intense hatred between these two and their families.

As always "we see differently"