By HonEhEs (self media writer) | 4 months ago

Transfer Window is still open and several clubs have opened their books making bids for players and as a result of that, here are a few done deals as of January 16th, 2022. 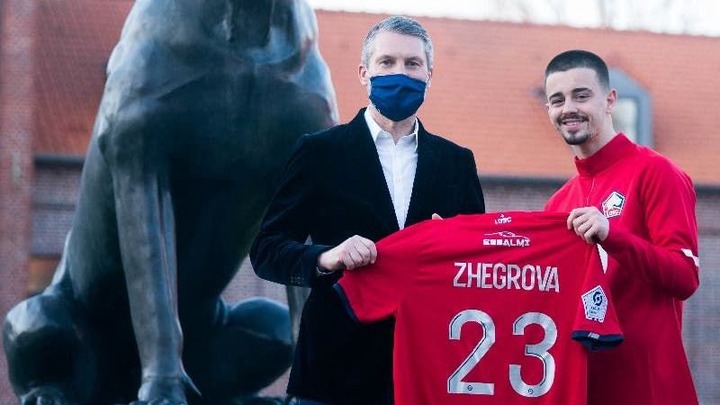 Lille OSC in an official post has confirmed the signing of 22-year-old Kosovo left winger for a reported fee of $8M. (Source: @News.eseuro.com)

Ivory Coast international player, 22, has officially signed with Norway second-tier club - IK Start after moving to the club six months ago on a loan deal from Belgium side - KVC Westerlo to have signed a permanent deal for an undisclosed fee.

Basaksehir FK has confirmed the signing of Konyaspor 30-year-old Turkish midfielder for a reported fee of $912k. 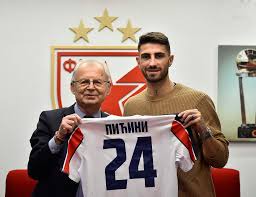 29-year-old Italy defender has sealed a transfer move to Serbian top division club - FK Crvena Zvezda from Valencia which the fee is reported to be undisclosed.

Nigerian international midfielder who made his debut 5-years ago has signed with Spanish second-tier side - CF Fuenlabrada on a free transfer from Portuguese club - Vitória SC.

Algerian 29-year-old defender has signed with Yeni Malatyaspor from Russia's top-tier side - Krylya Sovetov Samara to end his two years spell with the club on a free transfer.

Fluminense in Brazil has confirmed the signing of Sheriff Tiraspol Brazilian left-back defender, 28, for a deal worth $1.6M as of today (16/1/22). 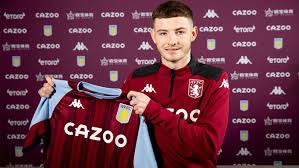 Aston Villa in the official post has confirmed the signing of Scotsman, a 17-year-old defender from homeland Country-based club -Dundee United for a reported fee of $1.1M. (Source: @avfc.co.uk)

Italy Serie B side- Venezia has confirmed the signing of the 28 year old Italian forward from rival Benevento on loan for six months.

England Championship side - Blackburn Rovers have confirmed per official post to have acquired the service of the 23-year-old Dutch right-back on six months loan from Hertha Berlin SC based in Germany. 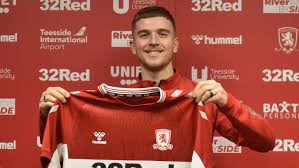 Australian left-foot midfielder, 23, has confirmed to have signed with English second-tier side Middlesbrough for a reported fee of $4.1M from USA Major League Soccer side - Charlotte FC. (Source: @socceross.com.au)

Belgium left-back defender, 21, has made a deal with Sporting Kansas City worth $1.5M for a transfer from France Ligue 2 side - Guingamp.

Turkey Süper Lig side - Kasimpasa had confirmed to have signed the 30 year old Senegalese from Belgium Pro League - Sporting Charleroi for an undisclosed fee. 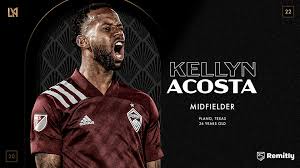 The United States international has sealed a transfer move to Los Angeles FC from Colorado Rapids for a deal worth $1.5M in USA Major League Soccer. (Source: @lafc.com)

The 29-year-old Turkish midfielder - Yusuf Erdogan confirmed to have ended his two and a half years spell with Kasimpasa to sign with Trabzonspor for a reported fee of $568k in the Süper Lig.

AS Roma has sent a 25-year-old Turkish defender to his homeland with Kayserispor for a loan deal until the season.