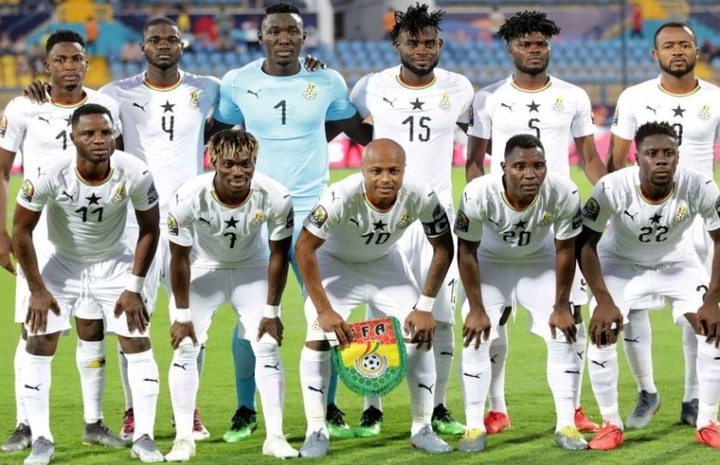 Ghana Football Association (GFA) has categorically denied reports that it had agreed to rig the international friendly against Uzbekistan. The second team of the Blacks Stars, Black Stars B will on Thursday, March 25 play Uzbekistan in a friendly encounter in Tashkent, Uzbekistan.

According to a Twitter account named “Get help to stop sports betting before it’s late”, Ghana have been paid to fix the match.

“Money has been paid to Ghana Blackstars for a fixed match against Uzbekistan. It was on the Darkweb this dawn, and we don’t bet, so we didn’t pay to see the results… Let’s spread the news to stop the match fixers in their tracks!!,” revealed on Twitter.

Reacting to the allegations, the communications head of the GFA Henry Asante has denied the reports, adding that it is a dent on the image of the team.

“In the contract there’s nothing like fixed match ,this a dent on the image of the GFA and is a source of worry. I pity Ibrahim Tanko who is leading this team,” Henry Asante Twum said.

He continued: “Uzbekistan requested for the main Black Stars but we told them it was not possible so we had to give them the black Stars B.Once you are not presenting team A, your bargain chip drops. The team will depart Accra on Monday, March 22 for the game scheduled for Thursday March 25.