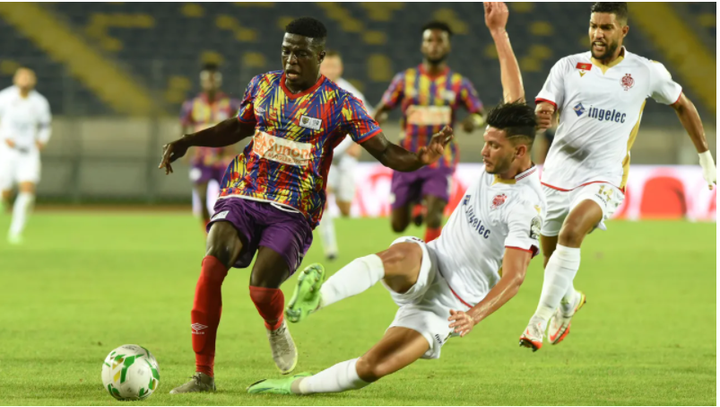 However the result was rather an embarrassing one as Hearts of Oak were handed a footballing masterclass in Morocco. Hearts of Oak conceded as early in the 4th minute and what followed were waves after waves of Wyad attack which saw the Phobians down by four goals before the halftime. The second half produced two other goals with the matching ending 6-1 on aggregate as the Moroccan giants condemned Hearts of Oak to an ignominious exit. The heavy defeat raised several questions as to how the Phobians were so shambolic last night after a lively performance in the first leg. Meanwhile this defeat doesn't only come as a blow to the club's fraternity but a massive heartbreak to the team owner, Togbe Afede and former GFA president, Nyaho Nyaho-Tamakloe who in conjunction with the other management of the club reposed much confidence and trust in the players to flourish in their Africa campaign. Nyaho Nyaho-Tamakloe divulged few months ago that, the club would not venture going to Africa if they had thoughts of unpreparedness, but they believed they are ready this time around.

"If we don't think we have the team that can do it, we won't even make the move at all but we believe strongly we can do it. We have done it before on two occasions, we came close to the second position and we finally won it under Attuquayefio", Nyaho Nyaho-Tamakloe said.

"He we are once again and history is repeating itself. We've gone through a lot of hardship and difficulties. We've got to this level and we know we can definitely do it so we'll, we shall go". 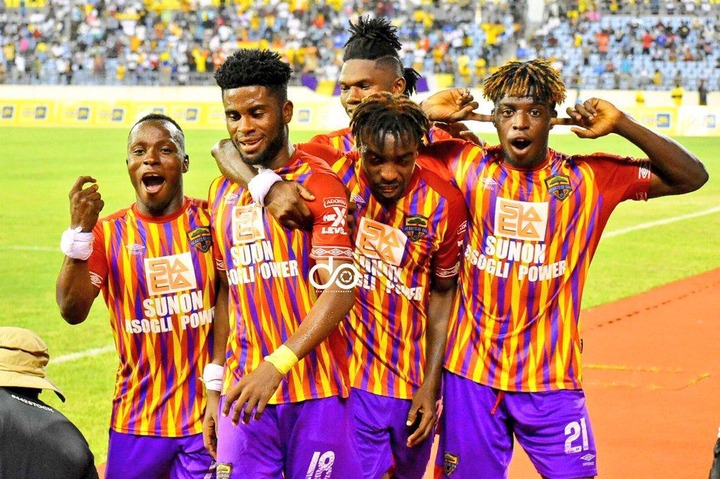 However Nyaho-Tamakloe's hopes of seeing the Phobians proceed to the elite zone of the CAF champions league has been shattered this season, but all is not lost yet. The club will be look forward to making a good impression in the CAF confederation Cup and give it Champions league shot again next season.