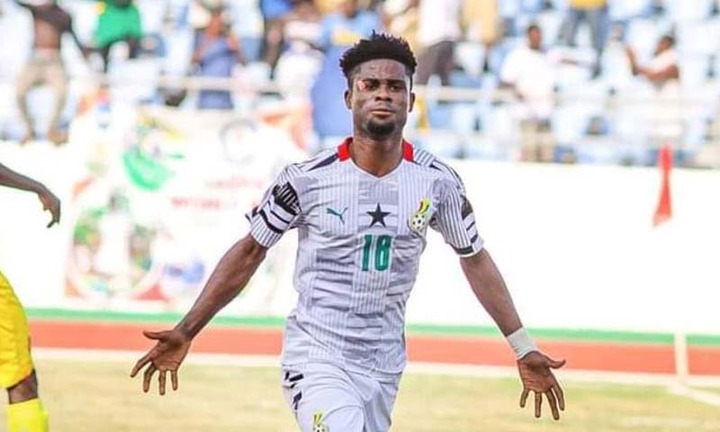 Hearts Of Oak’s Daniel Afriyie Barnieh has been tipped to make the final squad of the Black Stars ahead of the world cup in Qatar this month.

According to several Sports journalists, the player had been dropped by Coach Otto Addo but still had chances to be named in the squad as Members at the Ghana Football Association tried to negotiate.

Barnieh will have the chance to compete with the very best in terms of selections for starting positions. The player has also impressed at all levels of the national teams and it is right that he is rewarded a position in the final 26 man squad for the World cup.

Ghana will begin its world cup campaign on November 24 with a match against European giants, Portugal.