By RachelAnkomahRLGh (self meida writer) | 21 days 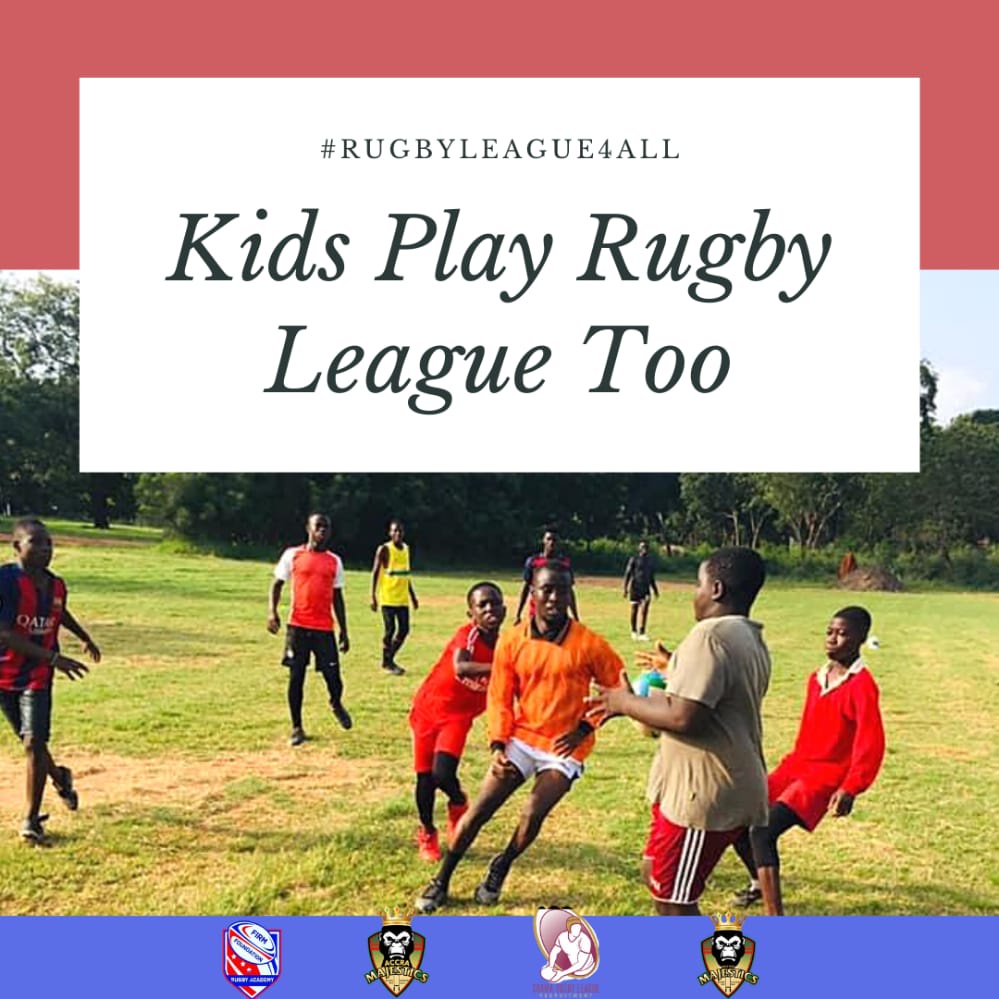 The campaign is aimed at creating awareness on junior rugby league and also a recruitment tool for the Junior Club.

Speaking exclusively to Summer Radio Head Coach of Firm Foundation, Seeba Mohammed, stated that “The concept of this Campaign aside for awareness, is to encourage young ones to play rugby league.”

“The future of Rugby League is the kids. I believe developing the Junior side will help grow the sport in general and hopefully making it a dominant sport in Ghana and Africa.” He further said

Founder of Accra Majestics also had this to say about the campaign “Rugby League is generally seen as an extremely aggressive game and due to this parents are normally hesitant on letting their kids play.” 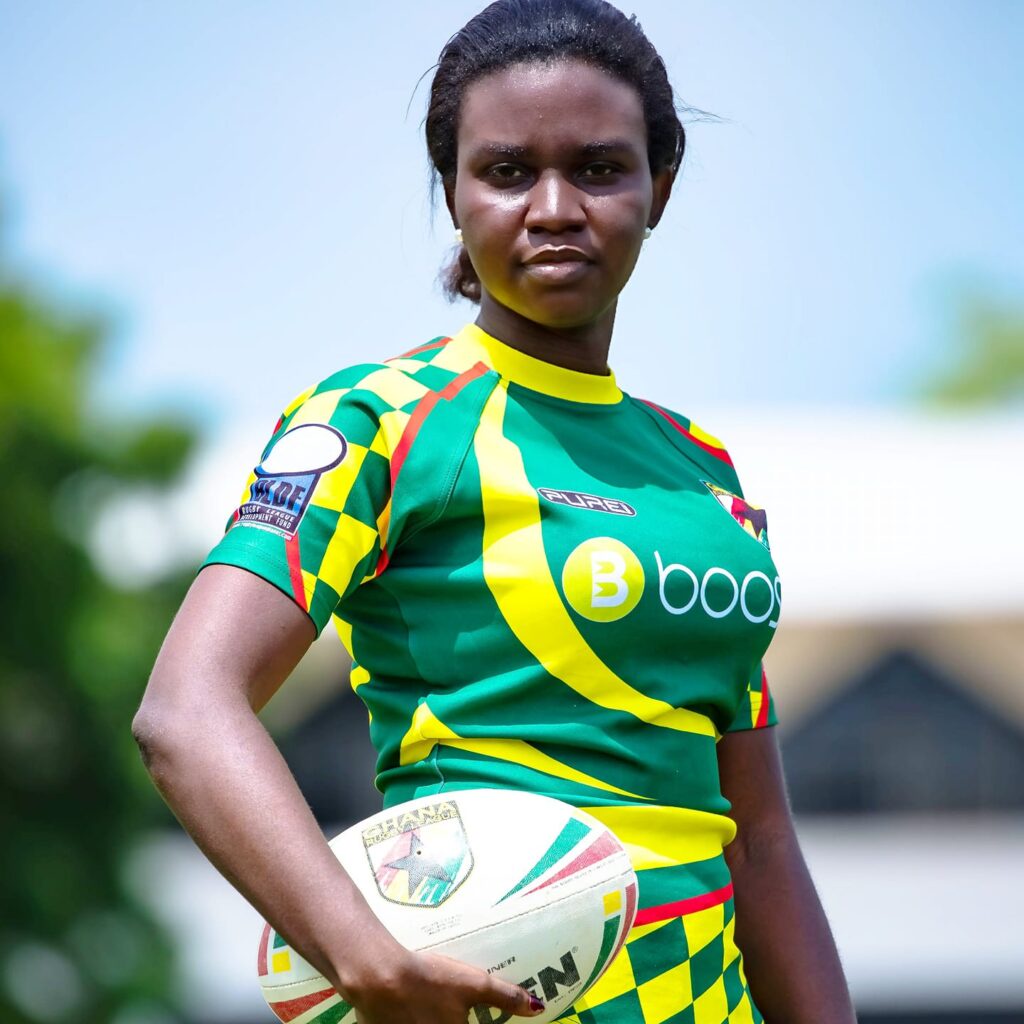 “With this campaign, we aim to show the fun side of Rugby League, letting everyone especially parents know that Rugby League is not as dangerous as they think.”

“Kids learn a lot from it: team work, discipline, hardwork, respect and fitness is an additional benefit. We hope to see more kids get involved.”

Owner of Majestics’ sister club Bastos Majestics, Khalil Njoya, stated the importance of developing the sport at the grassroots level.

“I believe the world needs to understand the true meaning of what rugby league stands for and it’s only best that we start at grassroots level.”

“For any future to be well planned we must begin with our youth and this campaign is aimed at bringing the game to the youth in a way that hasn’t been done before.”

“We are a community sports teams and getting parents to be involved will allow them to want to bring their children and get them more involved into sports.”

“They are the future, they are the leaders of tomorrow and they will be the ones to carry the great sport of rugby leaague when we are long gone so it’s an exceptional idea to make not only the clubs to get involved. But also the country”

Content created and supplied by: RachelAnkomahRLGh (via Opera News )

Just in: see what Despite Media has done for the legendary AB Crentsil.