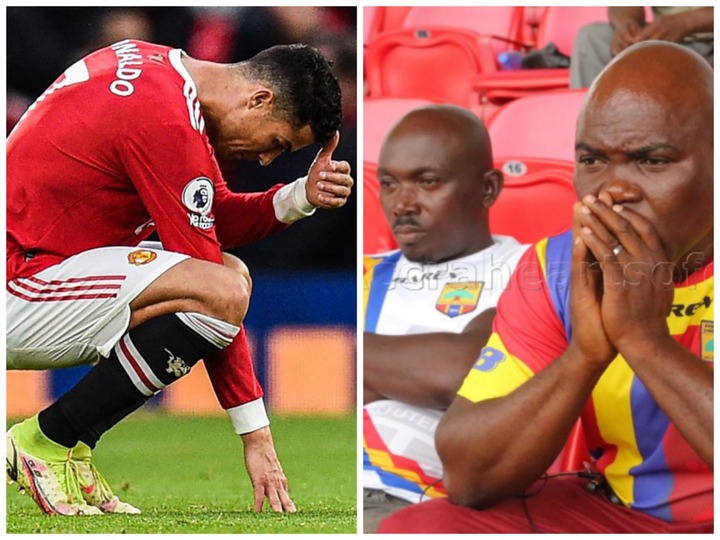 The match between Chelsea and Norwich, which ended in a 7 goal demolition of Norwich was meant to be the highlight of the week, but no, its not even the talk among sports pundits this morning.

Rather, the horrific loss of Manchester United and Accra Hearts of Oak is on the discussion table this morning. 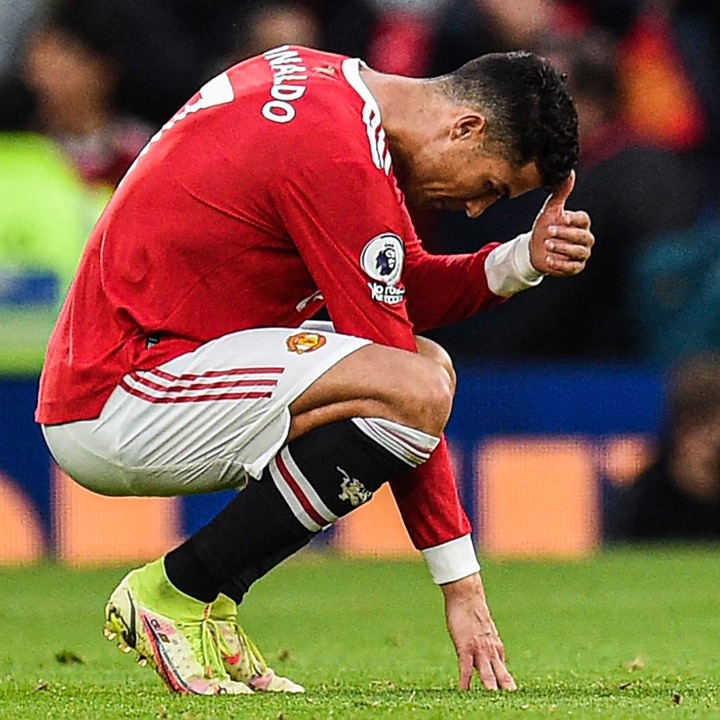 What was expected to be a crunch match between Manchester United and Liverpool at the Old Trafford, ended in a rather humiliating loss of Manchester United. Despite all their efforts and tactics, they failed to score a single goal at the end of the 90 minutes, but rather conceded 5 goals. What possibly could have gone wrong? Was it the player selection, or the tactics or the strength of their opponents, Liverpool? Whatever the case was, it rests at the doorstep of Ole Gunnar Solskjær. A shambolic performance, could be the right way to put it.

In the case of Hearts of Oak, who were representing Ghana on the African continent, it was a bitter night for them, after they failed to ride on their 1 goal win here in Accra again Wydad of Morocco. 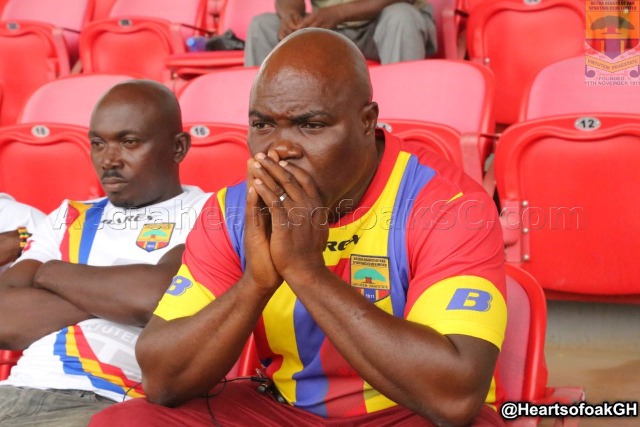 Instead, Accra Hearts of Oak conceded a humiliating 6 goal and only scored 1, ending the two (2) legged fixture in a 6-2 defeat. Facing a Northern African side has never been easy for Ghanaian football clubs, but it seems Hearts made it alot easier for the Moroccan side, who seemed more solid and composed on the pitch than Samue Boadu and his men of Accra Hearts Of Oak.

For fans, who supported both Accra Hearts of Oak and Manchester United, it was a heat breaking weekend, to have two teams you support humbled by their opponents.